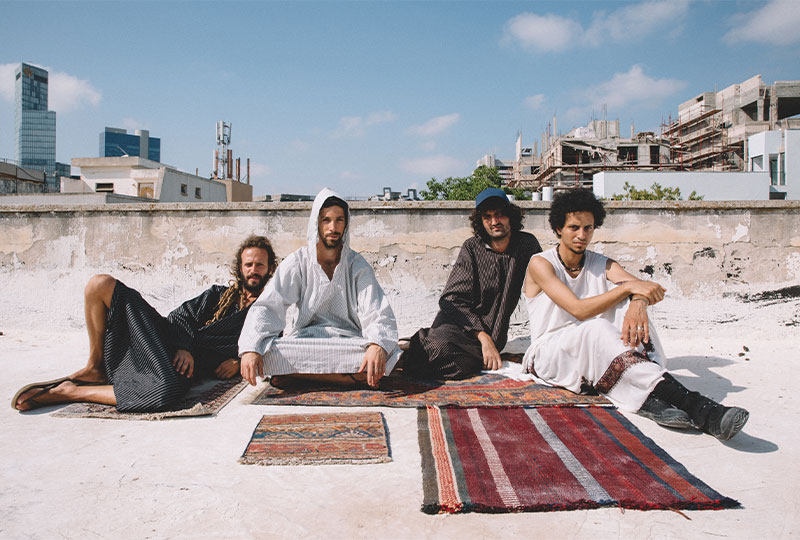 With string and percussion instruments built from household objects.

After finishing his tenure with the Andalusian Orchestra, bandleader Eyal became determined to discover his Yemeni roots when his wife gave him a compilation of Yemeni music. 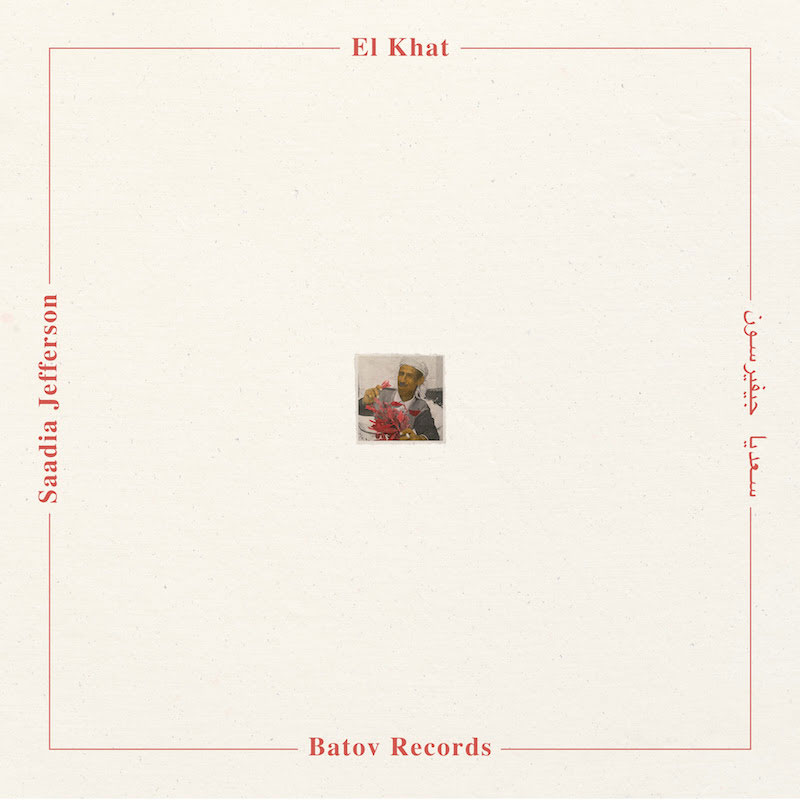 This new speaker is designed to sit under your turntable 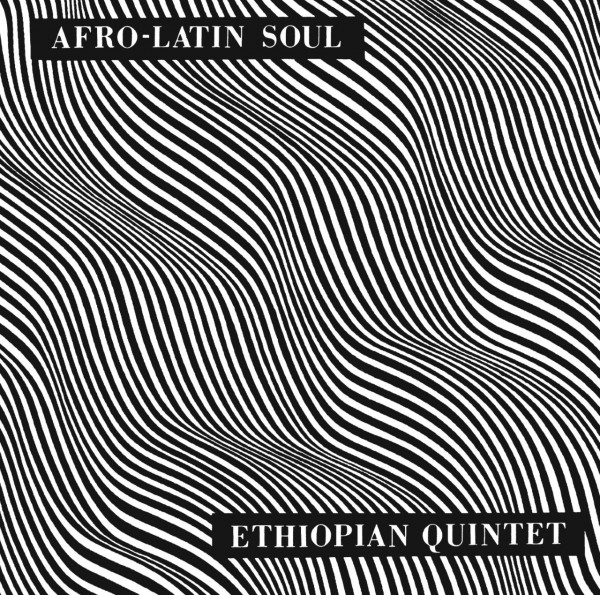 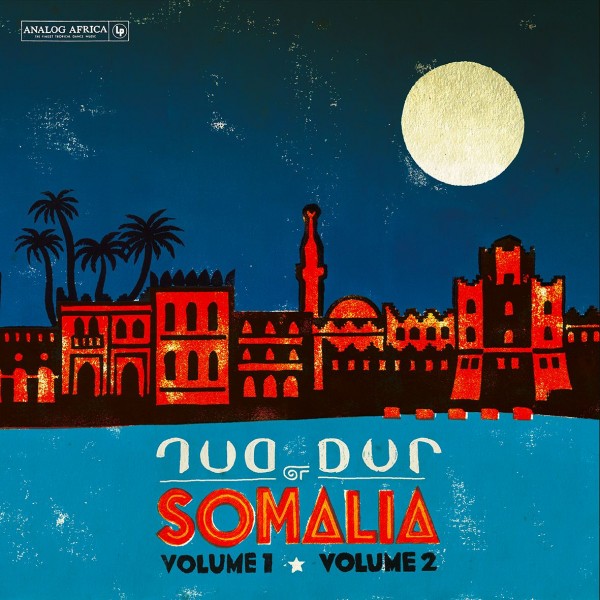 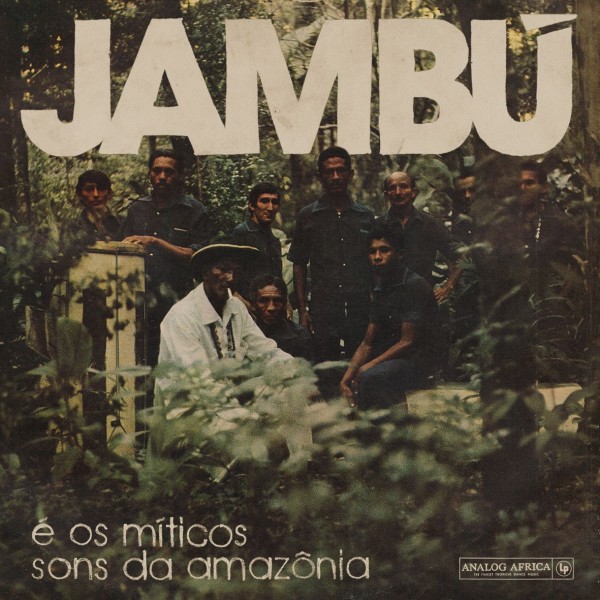