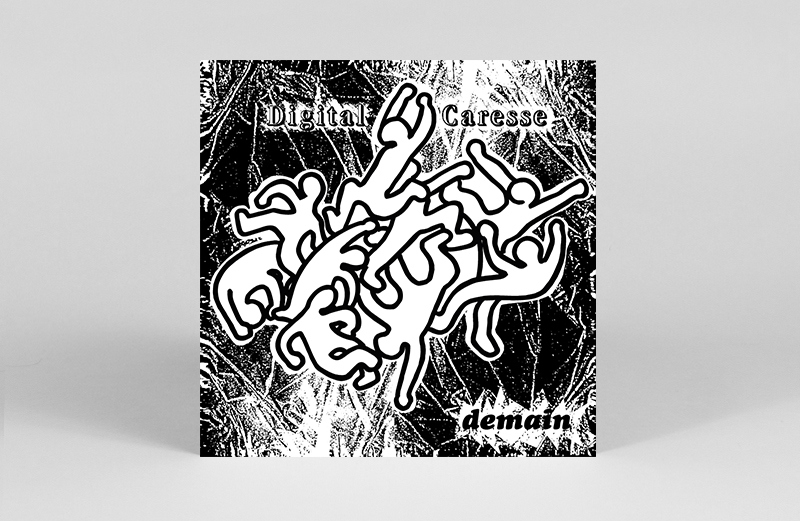 Described as “a myth among aficionados of electronic music”.

A sought-after experimental synth album called Demain that was released confidentially in 1986 has been reissued for the first time by BeauMonde.

Guadeloupean musician and secondary school music teacher Serge Fabriano created the group Digital Caresse along with his partner and fellow music teacher Marie-Reine Lamoureux as a means of engaging his school pupils with his experimentations in electronic music.

The inspiration for calling the group Digital Caresse “was that instead of hitting the percussions to make music, one stroked the computer keyboard to coax the sound,” shares BeauMonde.

Along with Fabriano’s early synths and drum machines, his pupils add school choir and flute sounds across the five tracks that make up Demain – the only album that Digital Caresse ever released.

BeauMonde describes the album as a “rough diamond” due to its unusual combination of ’80s synths with the naïve instrumentation of the school children.

Order a copy of Demain here listen to ‘Deshaies’ and check out the track list below.

A1. Fréquences Vacances
A2. Deshaies

B1. We Shall Overcome
B2. Mosaïque
B3. Thérèse