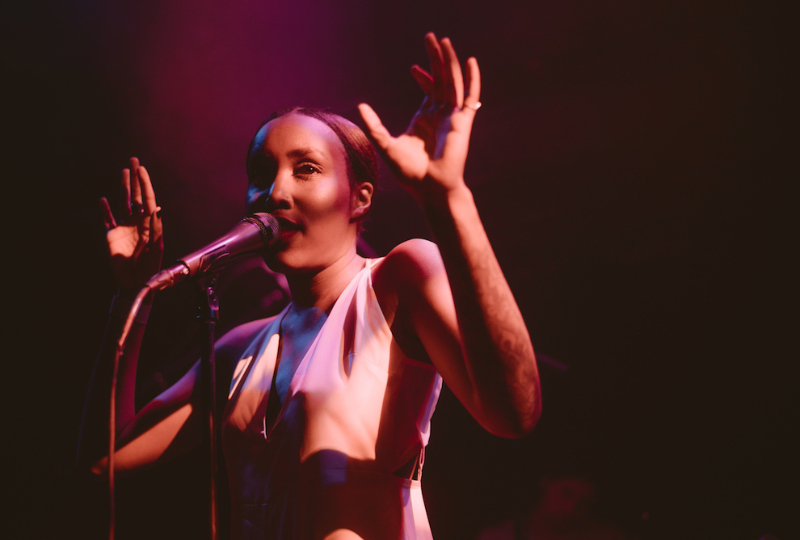 Ego Ella May is releasing her debut LP, So Far, on the 18th of September via Tru Thoughts.

An anthology of everything  May has recorded in her career, So Far explores the combination of sultry soul vocals, intertwined with hip-hop beats and electronic production.

Since releasing her single Table For One on Tru Thoughts in December, May also teamed up with Wu-Lu and Lex Amor on ‘Legend’ – a track taken from the Jean-Michel Basquiat-inspired Untitled (18 Artists), released by The Vinyl Factory, featuring collaborations from the likes of Kojey Radical, Joe Armon-Jones, Shabaka Hutchings and Nubya Garcia.

Head here for more info, and check out the tracklist below.