“The noise that nurtures your ears after a long heartbreaking pain.”

Editions Mego has announced the release of Cylene, the first collaborative album by François J. Bonnet and Stephen O’Malley.

Read next: Hymns to the Ur-Mind – The essential Sunn O))) in 10 records

Stephen O’Malley is a member of Seattle-based experimental metal band Sunn O))) and founder of experimental label Ideologic Organ. François J. Bonnet is a composer and electroacoustic musician, who often goes by the pseudonym Kassel Jaeger.

Cylene represents an exploration of the pair’s individual practices – O’Malley’s guitar combined with Bonnet’s composition – and is described in Joseph Ghosn’s liner notes as “about chaos being summoned and ordered.” Ghosn continues: “It is about the noise that nurtures your ears after a long heartbreaking pain.”

The 2xLP was recorded and mixed at GRM studios in Paris, and mastered by Rashad Becker at Dubplates & Mastering in Berlin.

Released on Editions Mego on 13th September, you can head here for more info or check out the tracklist and artwork below. 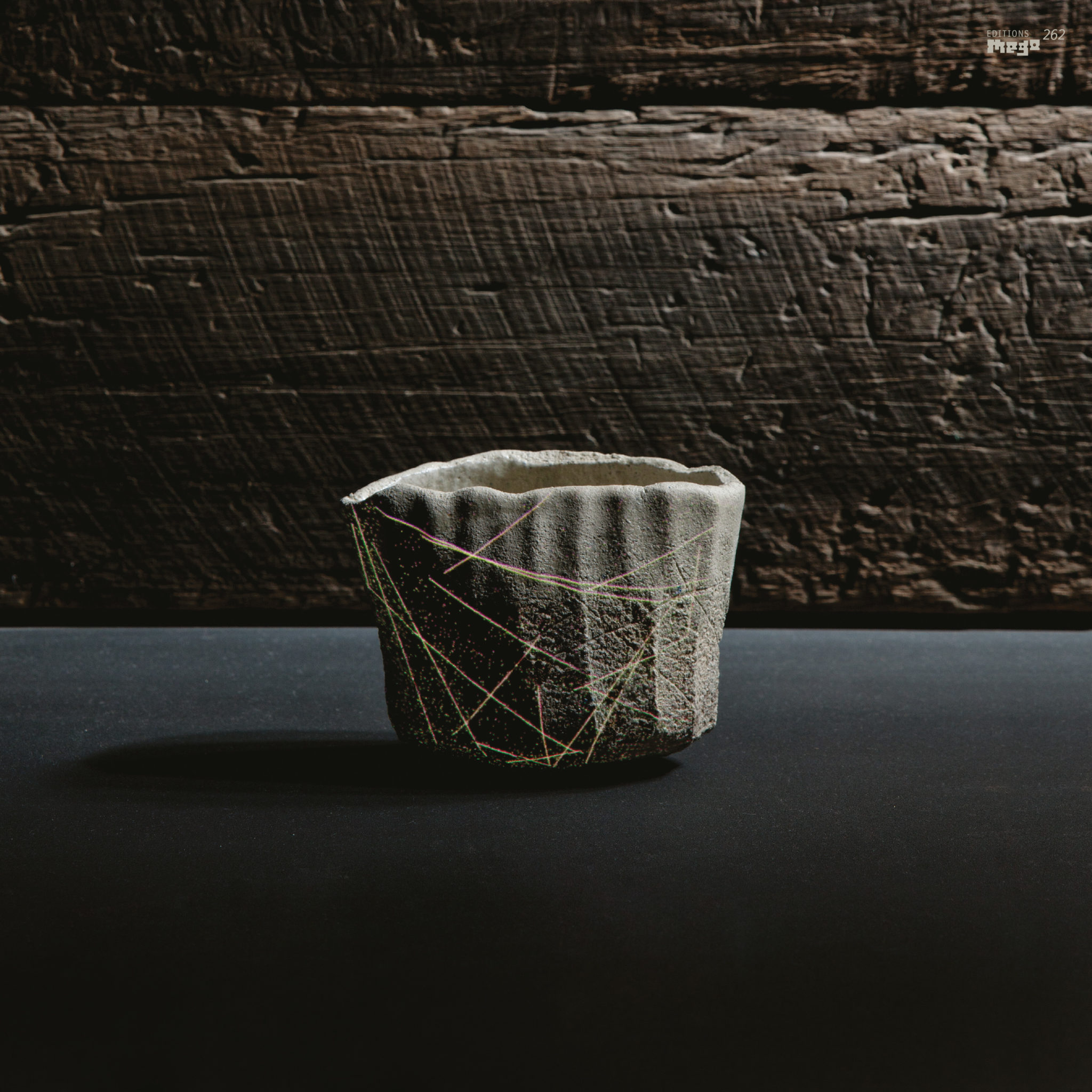