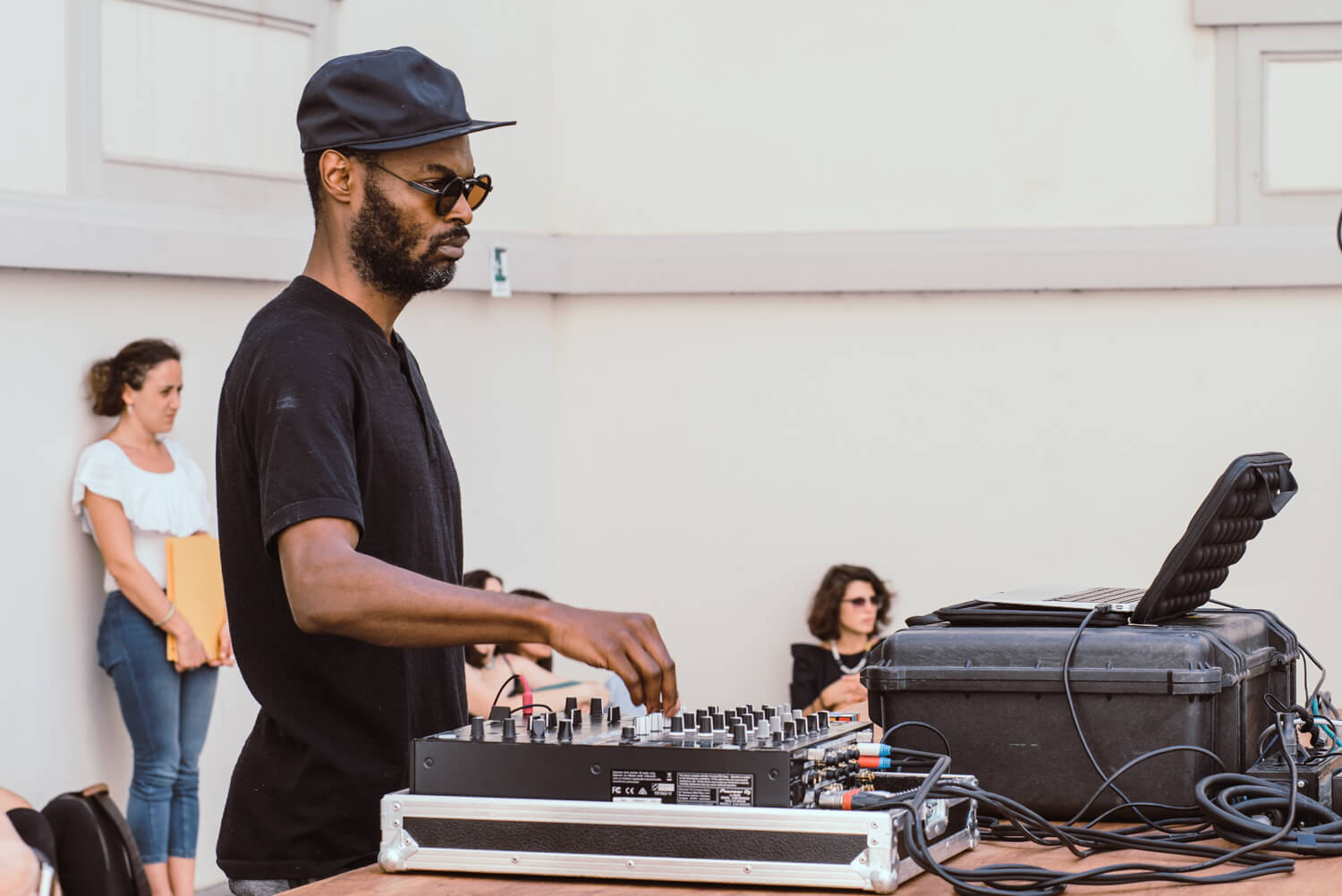 This summer, Eddie Peake led a troupe of dancers, artists and musicians on a voyage from Naples to the volcanic island of Stromboli as part of the Fiorucci Art Trust and VF-curated Volcano Extravaganza festival in collaboration with Milovan Farronato.

Among them were Actress and Gwilym Gold, both musicians who have worked with Peake in the past (Gold released a brace of EPs ‘Muscle’ and ‘Flex’ on Peake’s imprint HYMN). At Volcano Extravaganza they were each asked to soundtrack one of five variations of Peake’s latest project To Corpse, which featured the same dance performed in five distinct locations, and with five distinct soundtracks.

Crafting an ambitious and organic techno soundtrack, Actress originally performed his To Corpse live in the courtyard of Naples’ Museo MADRE, while Gwilym Gold filled a decommissioned church with his stripped back, non-lyrical variation, performed solely on an organ synth. Stream is in full below:

The EP will also include soundtracks by poet Holly Pester, whose spoken word accompaniment was performed at Volcano Solfatara, and interdisciplinary artists Evan Ifekoya and Victoria Sin’s variation, which took place under the stars on the island’s Club Mega as part of the festival finale.

To Corpse is released on double vinyl on 1st December via The Vinyl Factory / HYMN, and is available for pre-order now. 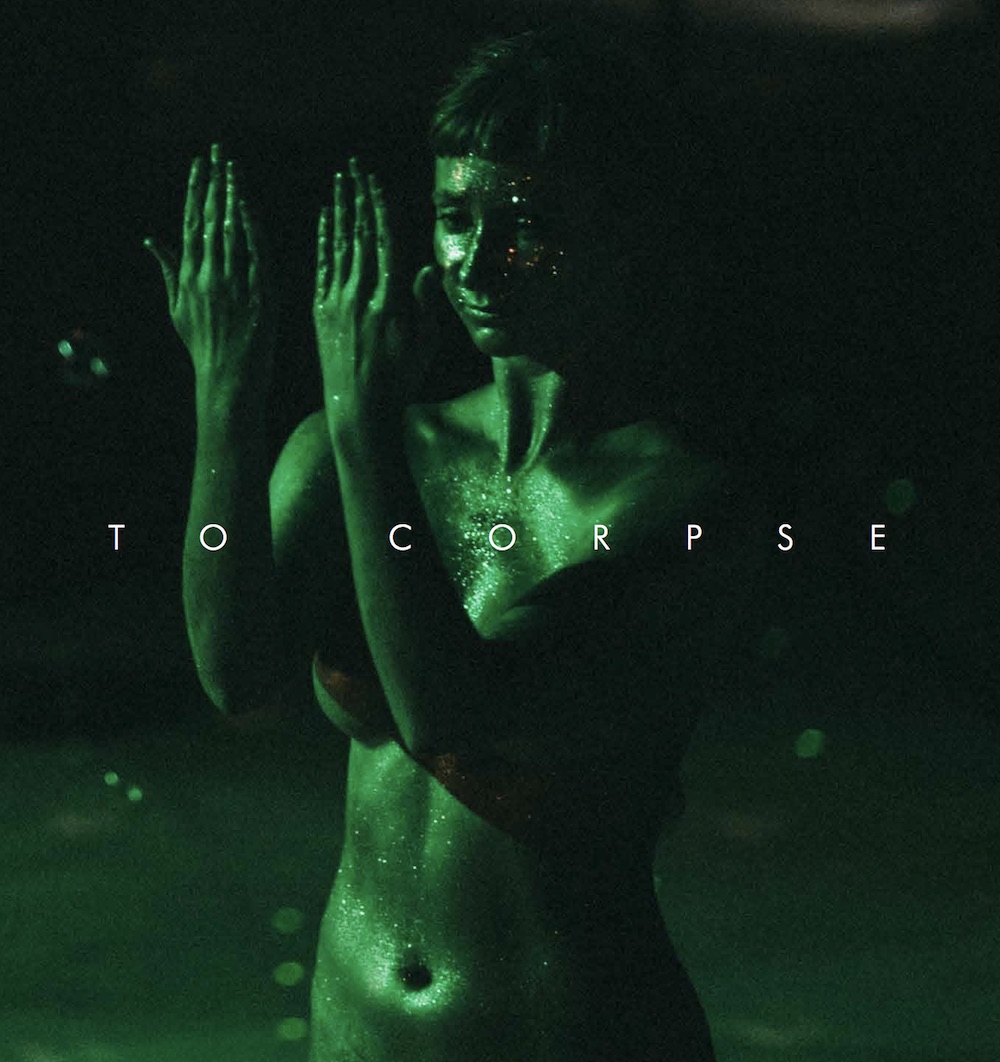