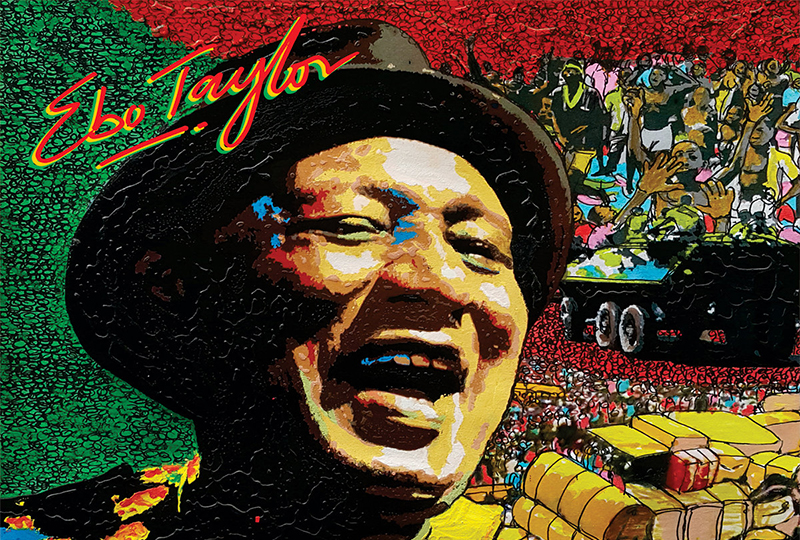 Forgotten in a dusty backroom for almost 40 years.

Guitarist and singer Ebo Taylor’s previously unreleased 1980 album Palaver is coming to vinyl for the first time, this September via BBE Music and Tabansi Records.

Read more: The story of highlife and Afrobeat legend Ebo Taylor in his own words

The session was recorded during Taylor’s Nigerian tour in 1980, but according to BBE “for reasons that no-one (including Ebo) can now fully recall, the master tapes got shelved in a dusty backroom in Tabansi’s Onitsha HQ. Where they remained, undisturbed, unreleased, unplayed, for almost forty years.”

When BBE Music signed a multi-album reissue deal with Tabansi and its affiliated imprints, the tapes were discovered from Joe Tabansi.

Palaver has been remastered from the original tapes by The Carvery, and features Taylor’s touring and recording players including George Amissah, Mat Hammond, George Kennedy and George Abunuah.

Head here for more info in advance of its 13th September release, check out the tracklist and watch Ebo Taylor’s band performing below. 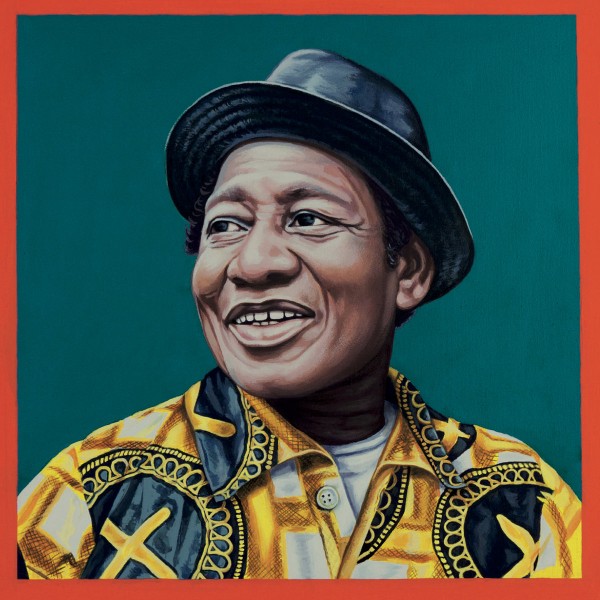 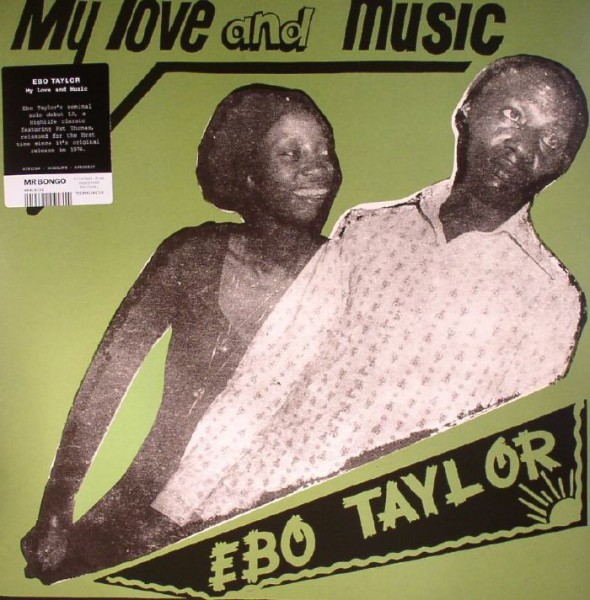 My Love And Music LP 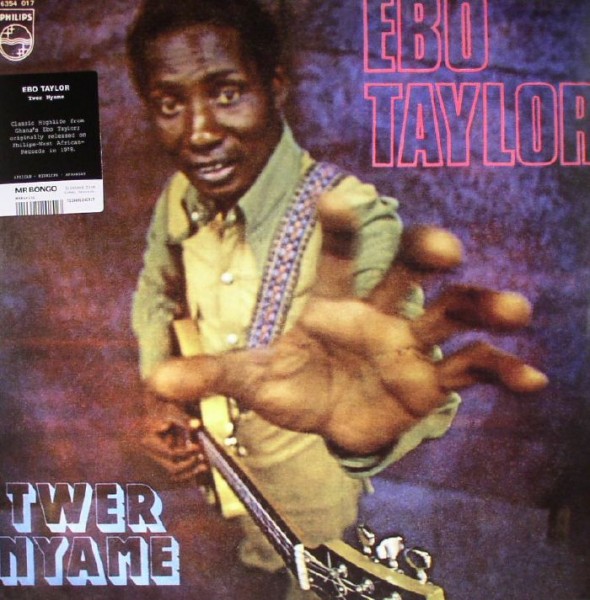