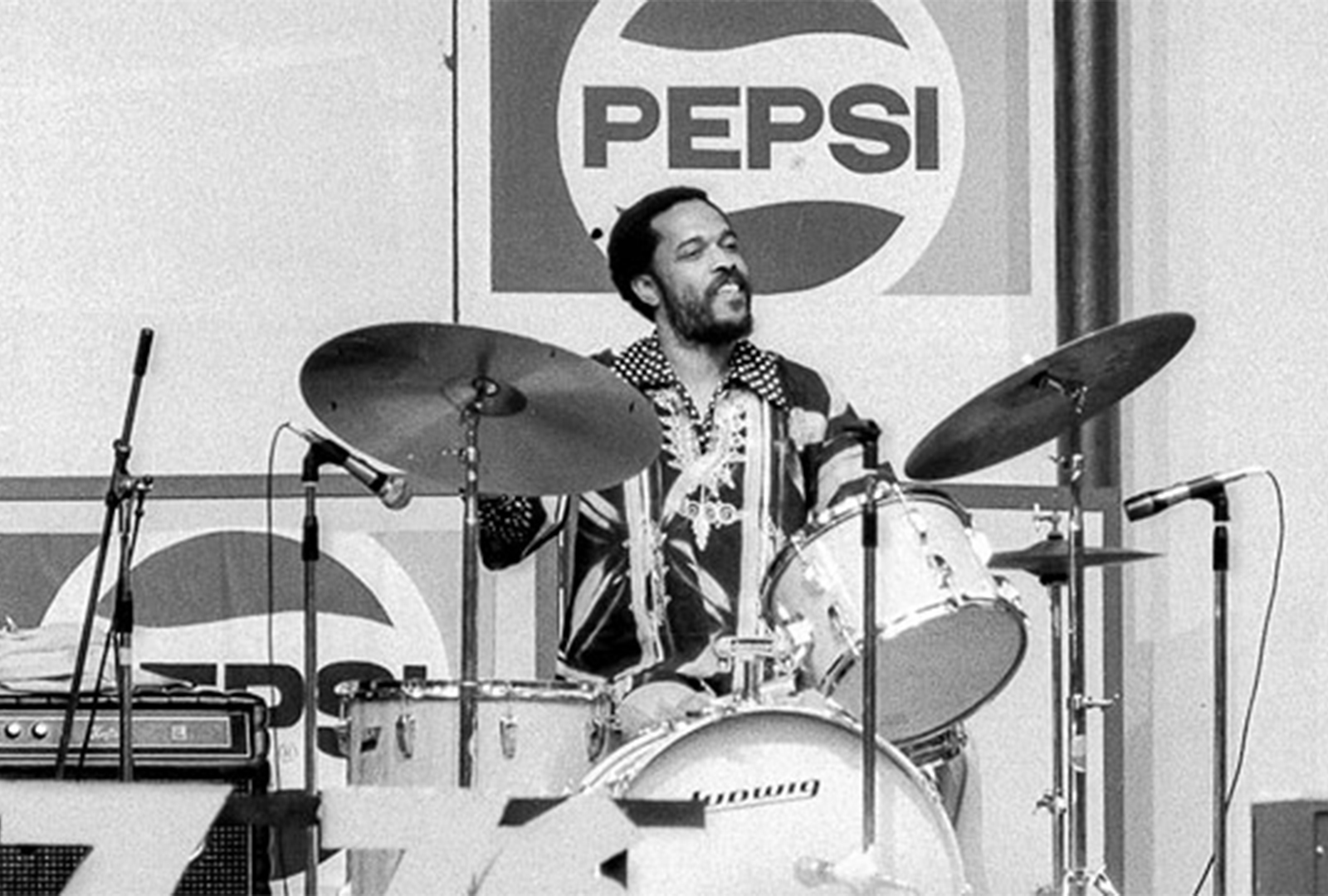 Eastern Rebellion’s self-titled 1976 album is being reissued on vinyl in a 45th anniversary edition by Tidal Waves Music this May.

Eastern Rebellion was recorded in NYC in 1975 and features four original compositions alongside a cover of John Coltrane’s ‘Naima’.

It follows the label’s reissue of Mutiny’s 1983 album A Night Out With The Boys in January earlier this year.

Pre-order Eastern Rebellion here in advance of its 28th May release, check out the artwork and tracklist below. 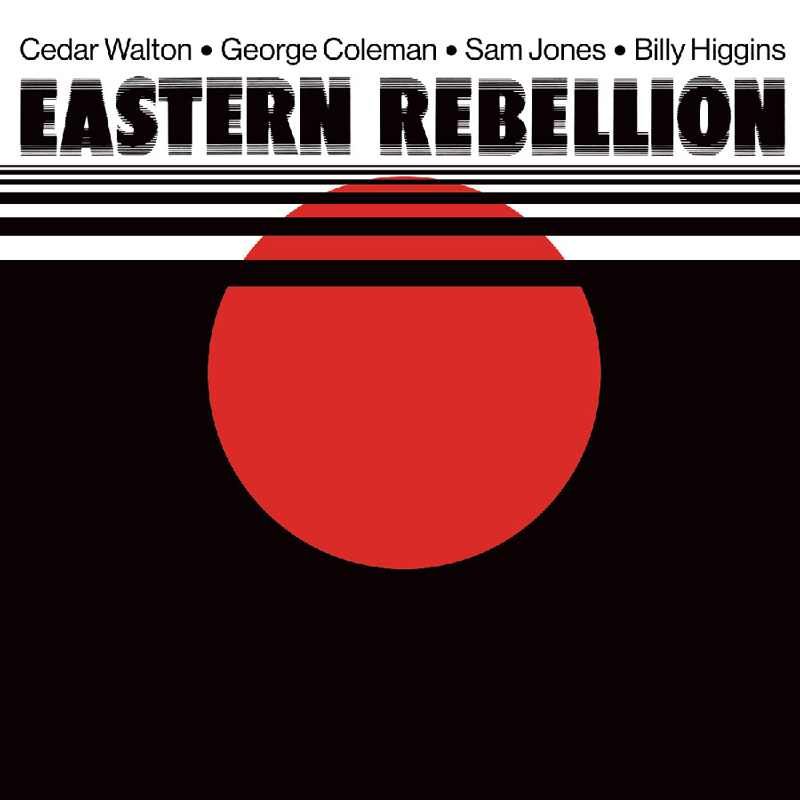 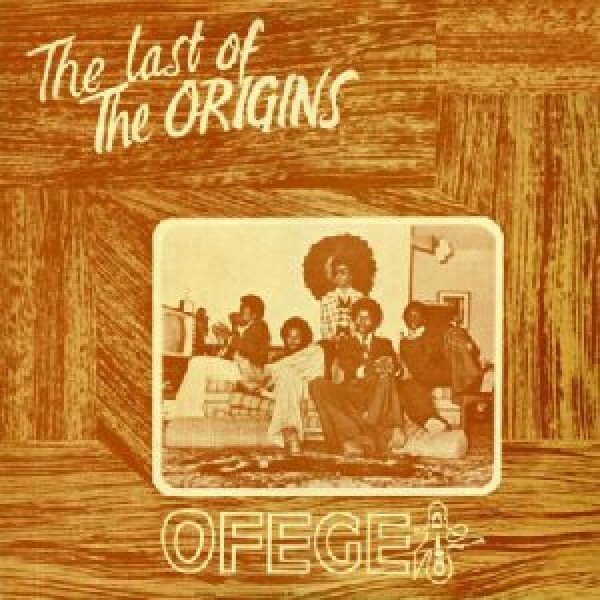 The Last Of The Origins LP 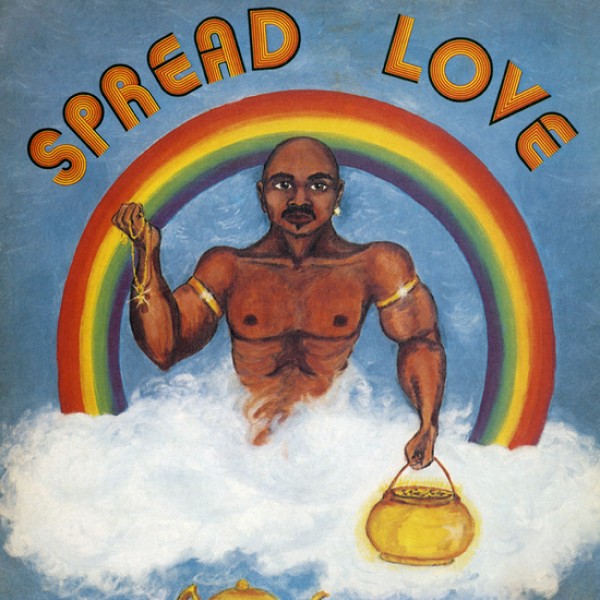 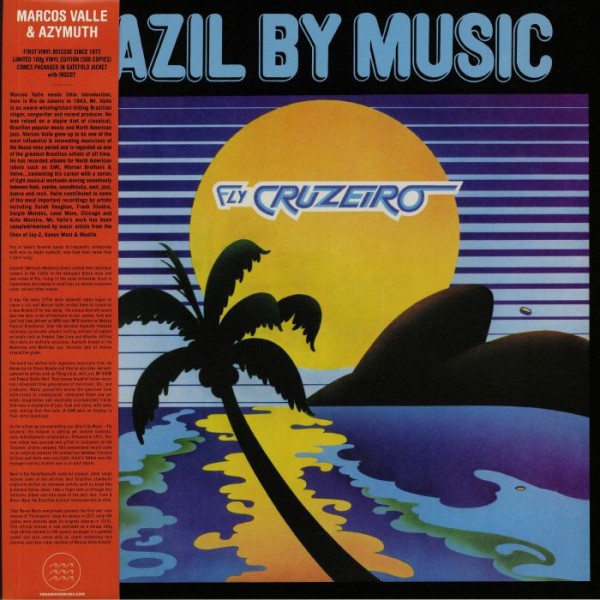