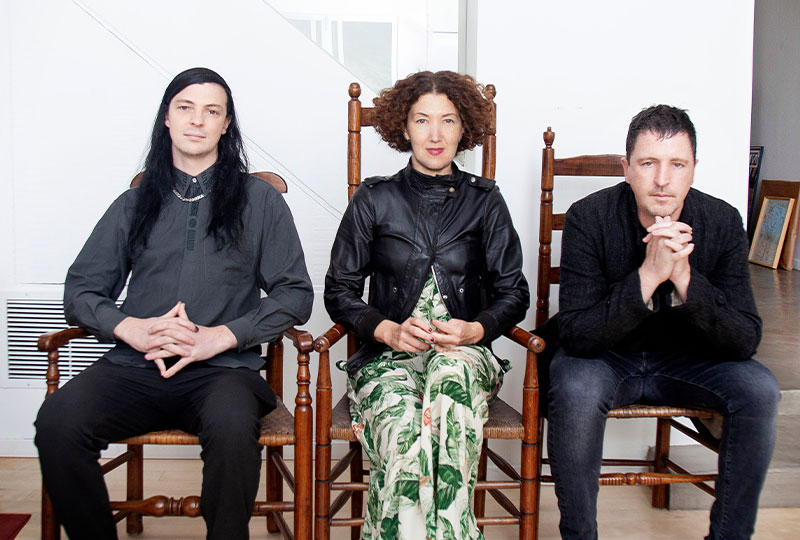 Directed by Wash Westmoreland and starring Alicia Vikander, Earthquake Bird is based on Susanna Jones’ novel of the same name, and tells the story of a young female expat who is suspected of murder after her friend goes missing.

In addition to the original score, the album features two new exclusive recordings by J Pop artist Crystal Kay, as well as a cover of Yoko Ono’s ‘Walking On Thin Ice’.

The release follows Atticus Ross and Trent Reznor’s soundtrack for HBO’s Watchmen, and is pressed on fluorescent pink vinyl. 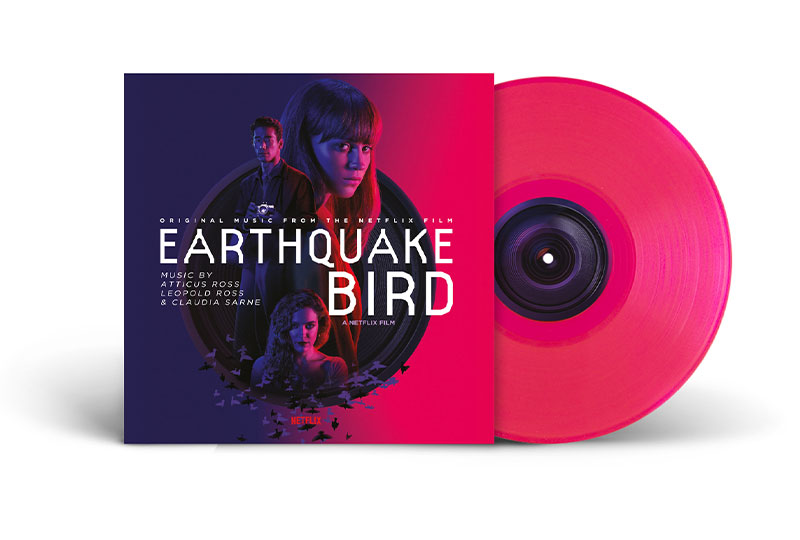 Neo-soul singer and producer Sahra Gure announces debut EP, Love Me With Me