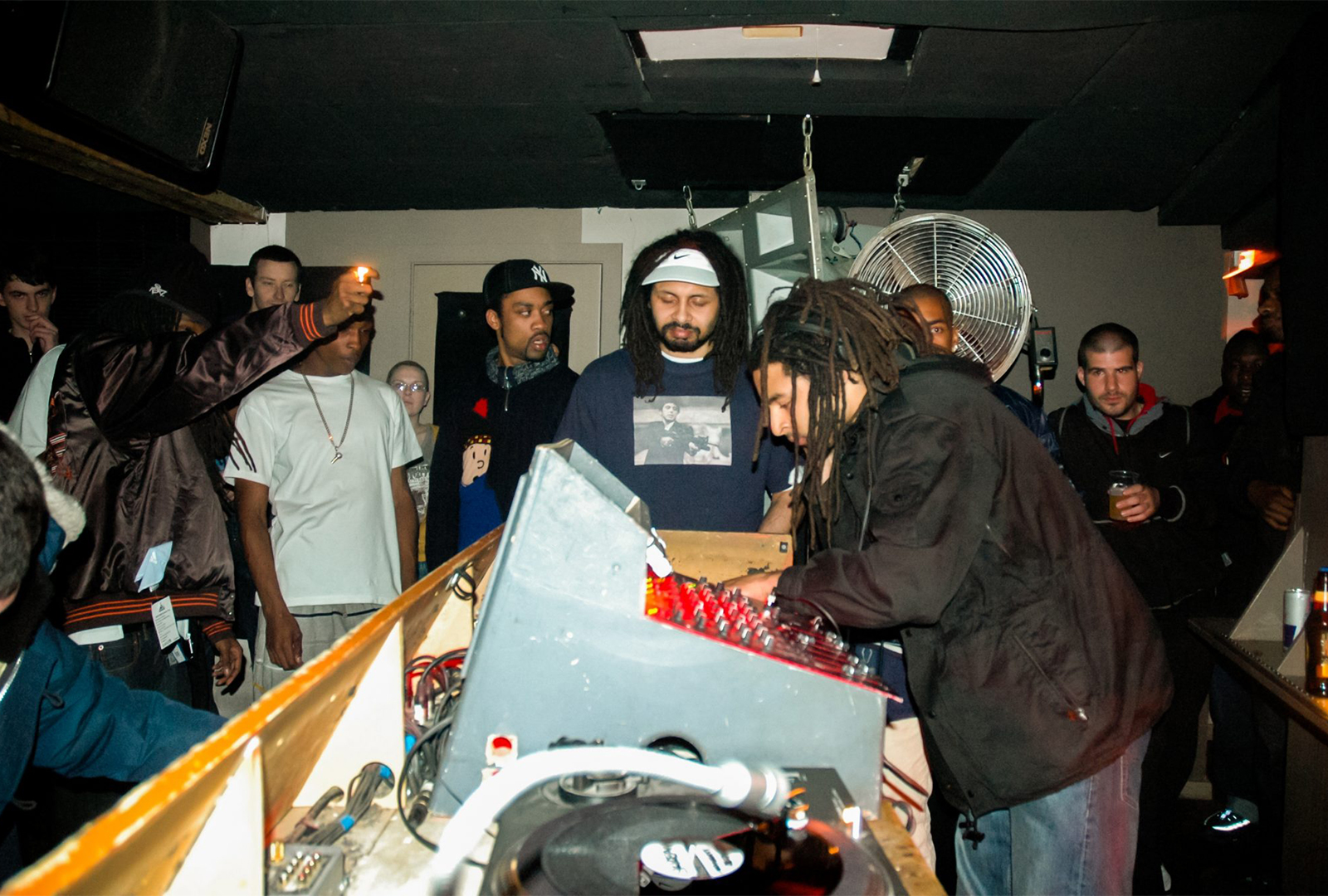 Music photographer Georgina Cook is crowdfunding the publication of a new book, called Drumz Of The South: The Dubstep Years 2004-2007.

The book is based off her blog of the same name, which similarly focused on the underground sounds of South London.

It also includes portraits and photos of pivotal artists including Burial, Mala, Skream, Kode9, and Vex’d, alongside posts from the original blog, and hand-drawn notes.

Drumz Of The South includes a foreword by writer Emma Warren, alongside an introductory essay by Cook herself.

Cook has launched the Kickstarter campaign in order to raise the £20,000 needed to cover the cost of printing 1,000 copies of the book. Any excess funds raised will be put towards the book’s launch and future publications.

Head here for more info on backing the campaign.