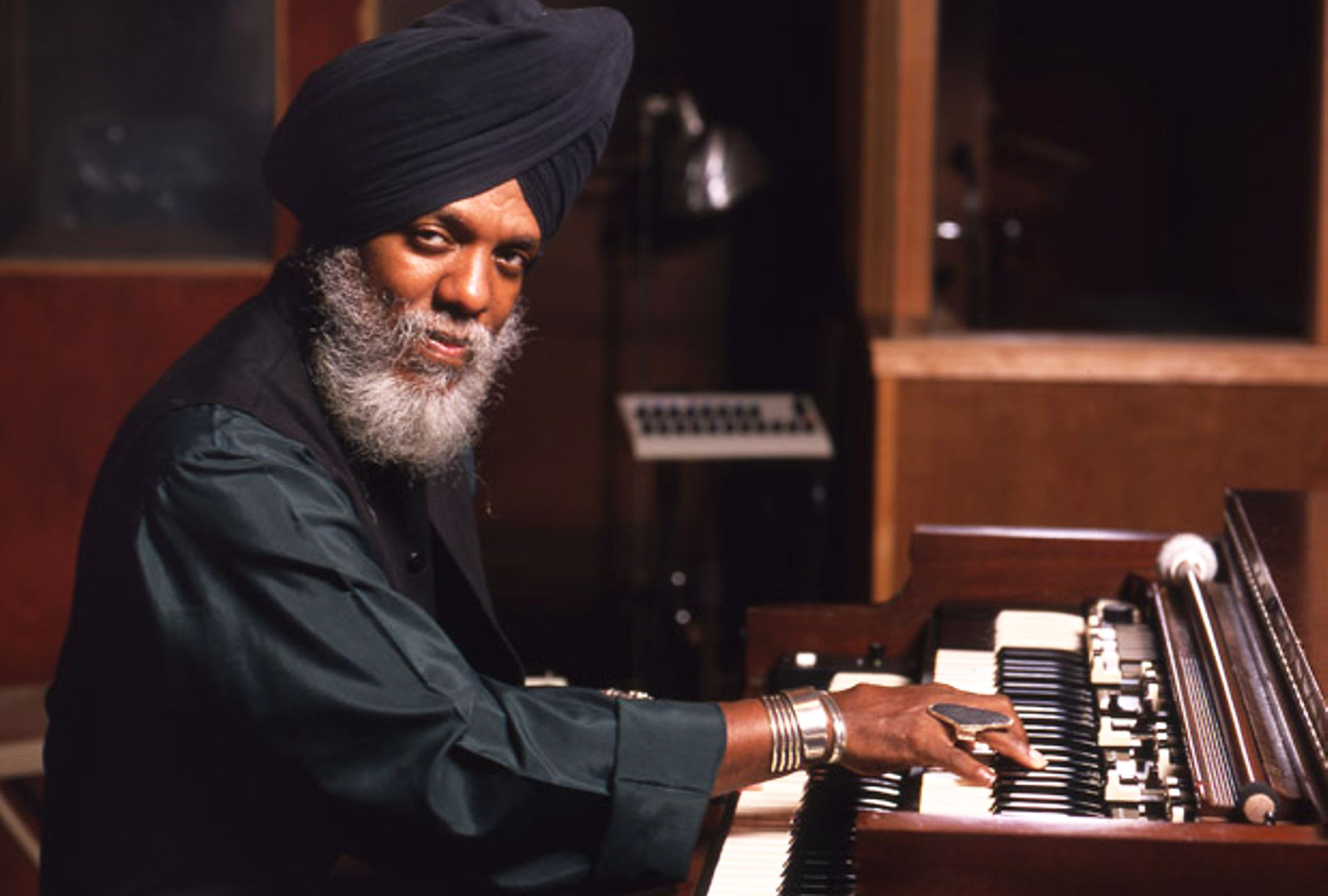 Released digitally in March, the album is now making its vinyl debut.

Pre-order Breathe here in advance of its 3rd December release, check out the artwork and tracklist below. 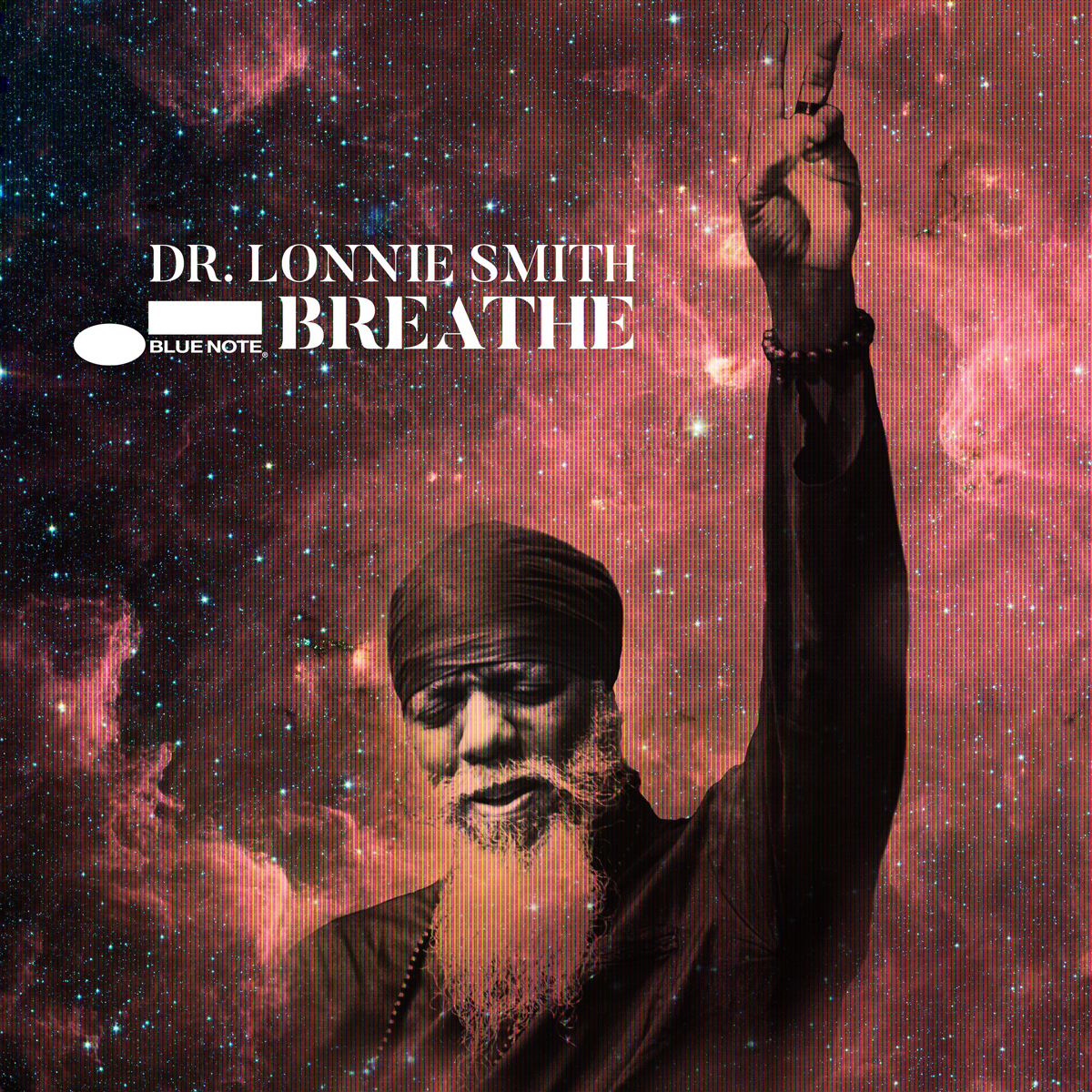 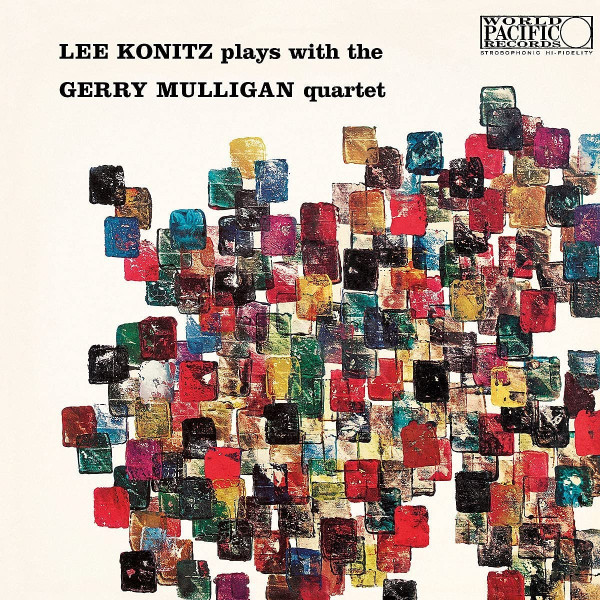 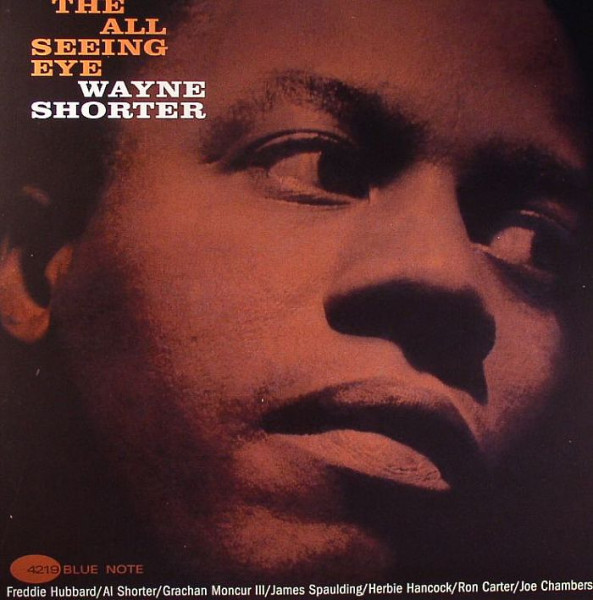 The All Seeing Eye LP 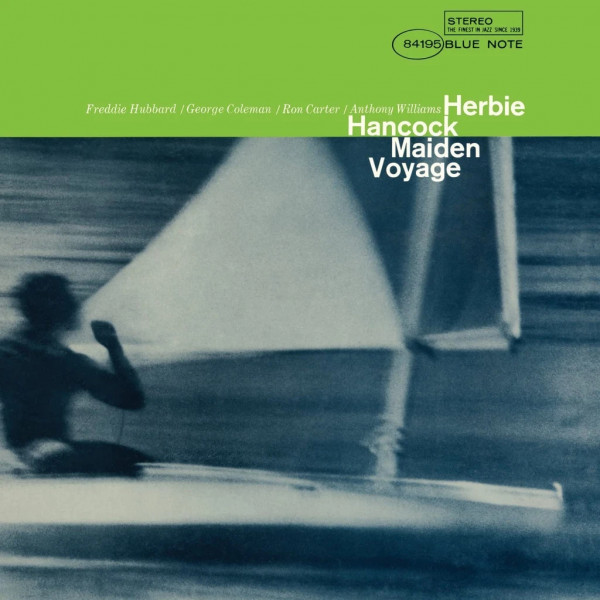