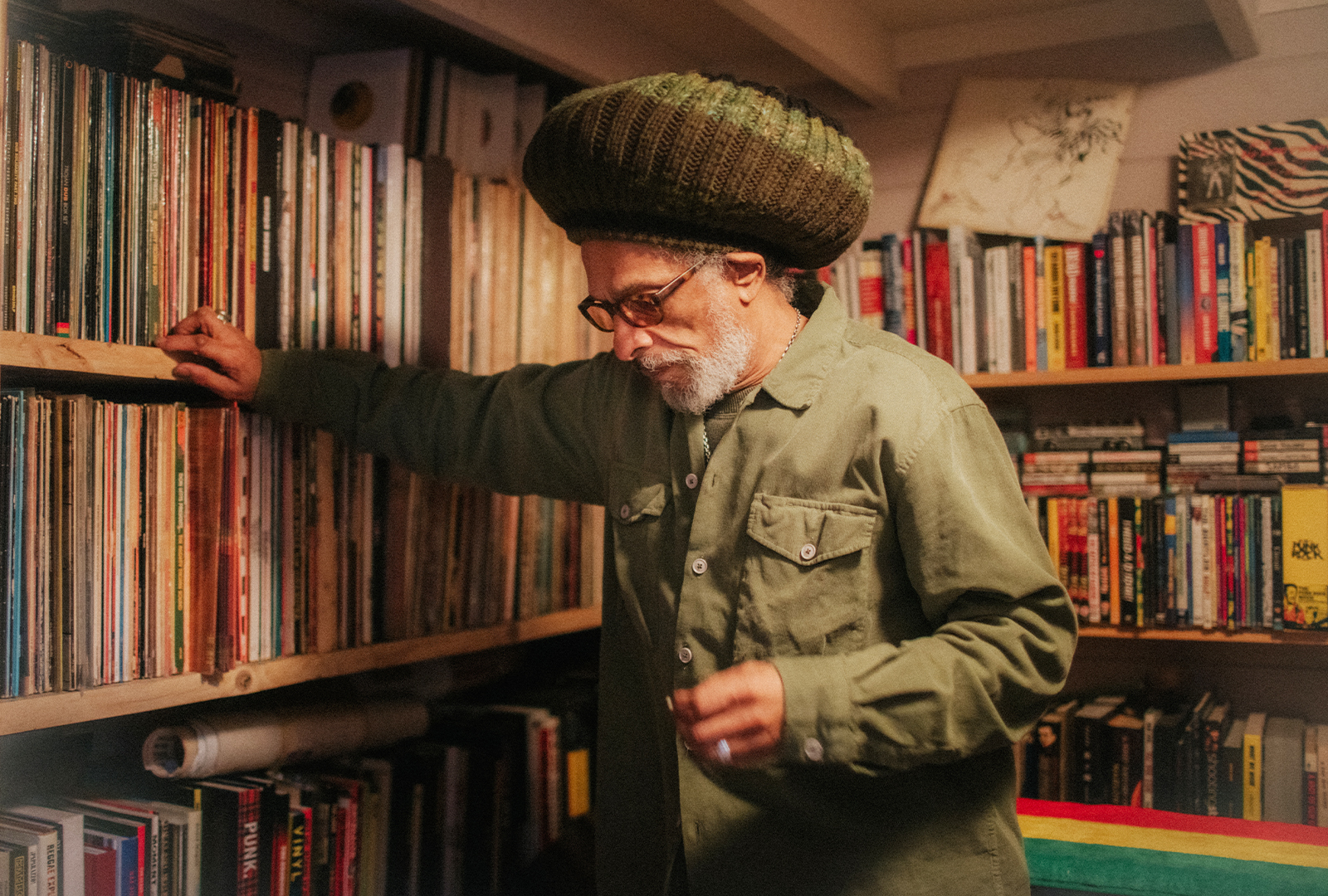 An ode to cover songs.

Speaking about the 2xLP, Letts shares: “I wanted to carve out a space that was distinctly my own – something that reflected my musical journey and the culture clash that’s made me the man I am today.”

Exploring the art of cover songs, the album “crosses time space and genre, from The Beach Boys to The Beatles, Nina Simone to Marvin Gaye, The Bee Gees to Kool & The Gang, The Clash to Joy Division and beyond. You’d think it impossible to draw a line between ’em but not in my world. Fortunately, the ‘cover version’ has played an integral part in the evolution of Jamaican music and dub covers were just a natural extension.”

Pre-order Version Excursion here in advance of its 24th September release, check out the artwork and tracklist below. 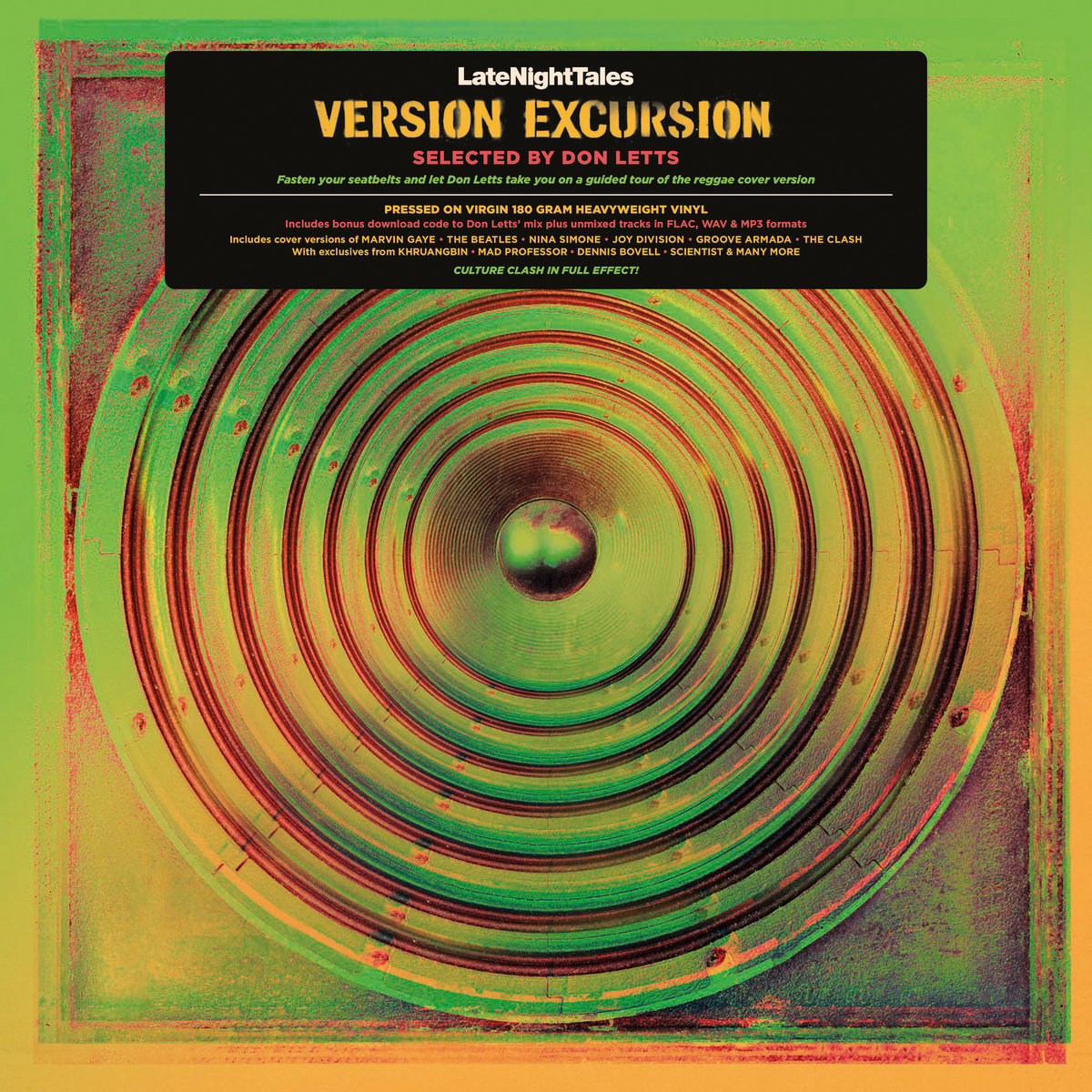 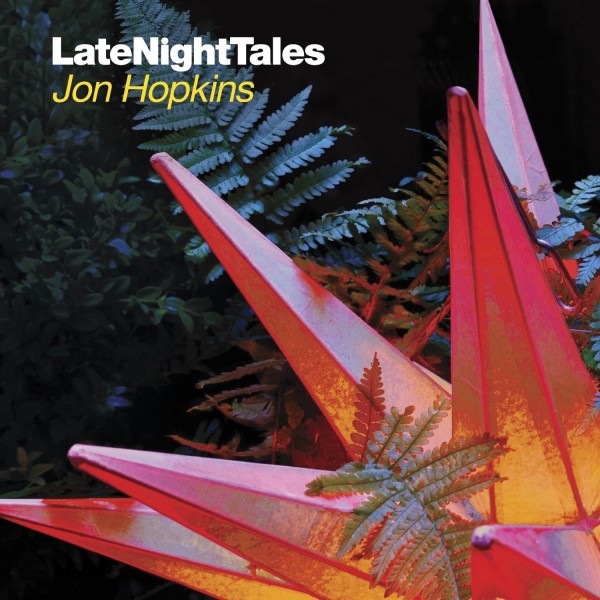 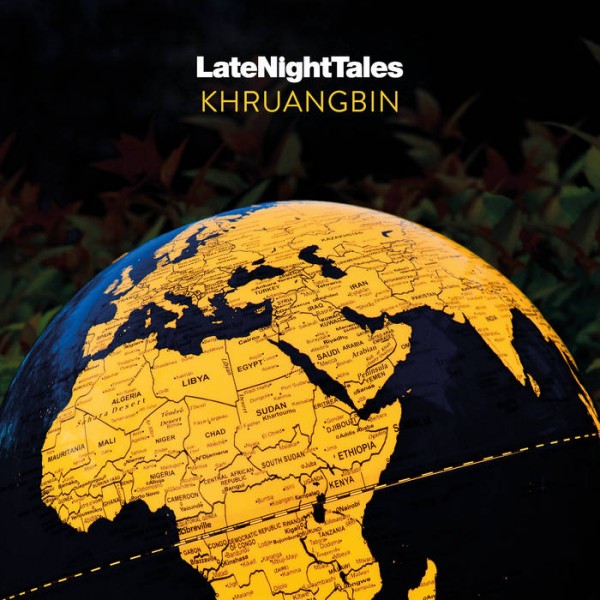 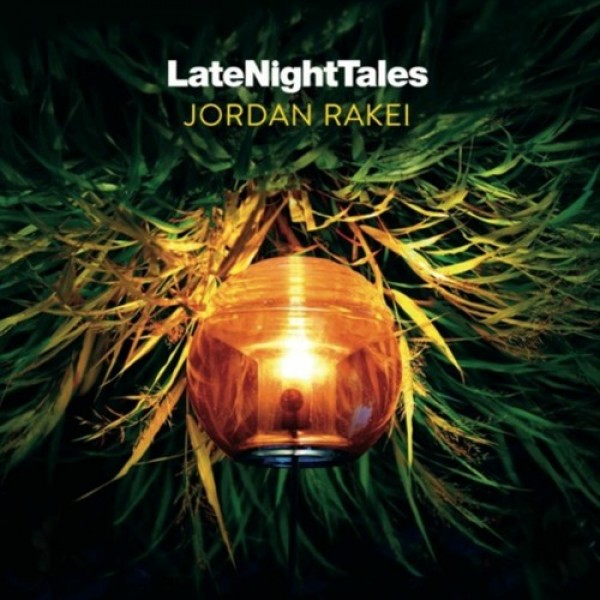