“A series of spatial experiences that are inspired by trance states.”

Read next: Venice Biennale 2019: The A/V works with sound and music at their core

Drawing on Greek words ‘endon’, meaning ‘internal’, and ‘dromos’, meaning ‘running, race track’, the installation is the artist’s first work using VR and creates an immersive environment with which Gonzalez-Foerster hopes to take viewers on a journey into altered states of consciousness.

Using the technology to create both an internal and a ‘séance-like’ communal experience, Endodrome bathes viewers in a fluid, hypnotic environment.

As the artist describes: ““As opposed to thinking of VR as a tool for escape or for constructing an artificial world, it is more exciting for me to envision it as a kind of organic and mental space in which abstraction and consciousness can be questioned.”

Informed by her own experience of sound-induced cognitive trance with musician and author Corine Sombrun, who has created the soundtrack for the work, Dominique Gonzalez-Foerster continues her multi-disciplinary explorations, which have seen her release a number of 12″s as Exotourisme with The Vinyl Factory.

In 2016, she presented OPERA (QM.15) a 3D hologram of legendary soprano Maria Callas at the Ralph Rugoff and VF curated exhibition The Infinite Mix.

As Rugoff says, “Dominique Gonzalez-Foerster has always been a conceptual cosmonaut in the world of art, an explorer of different species of spaces and the historical visual rhetoric associated with them… Her decision to use VR to create a series of spatial experiences that are inspired by trance states opens up a fascinating new territory for the medium.”

Dominique Gonzalez-Foerster’s Endodrome is open to visit until 24th November. 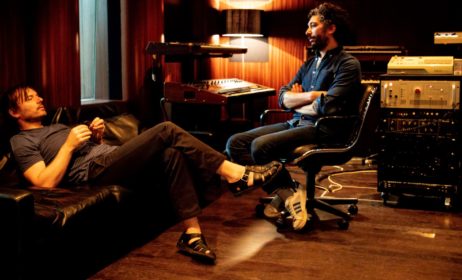 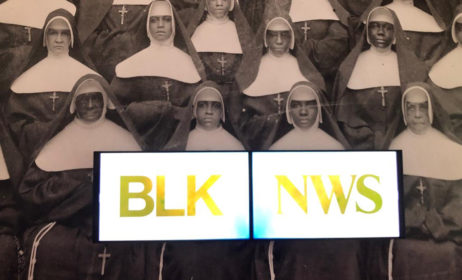 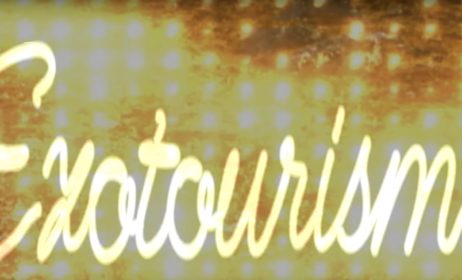