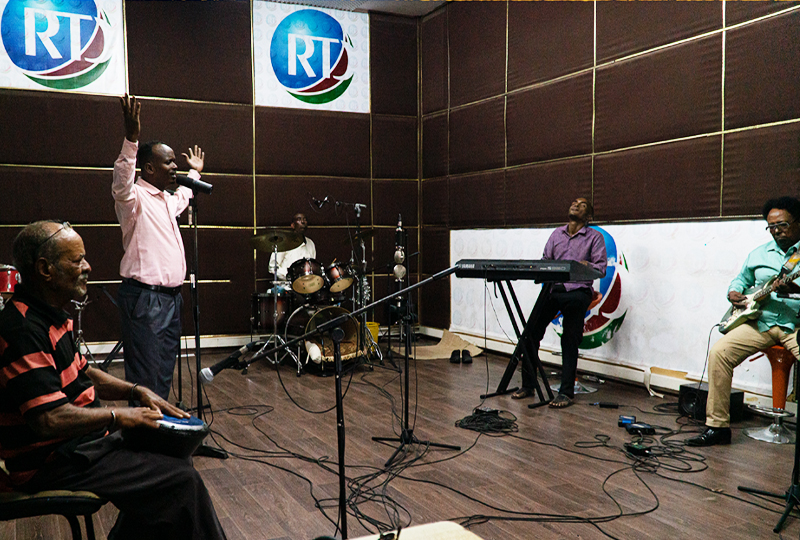 The first-ever international release from the Republic of Djibouti.

Groupe RTD are releasing a new album, called The Dancing Devils Of Djibouti, on Ostinato this June.

After Djibouti gained independence from France in 1977, music soon came under the dominion of the government, with almost every band operating as a national enterprise. Subsequently, no album from Djibouti has ever been internationally released.

However, after travelling to meet with officials from Radiodiffusion-Télévision Djibouti (RTD) – the national radio station – Ostinato became the first label granted full authorisation to access their archives.

The Dancing Devils Of Djibouti follows Ostinato’s release of Grupo Pilon’s Leite Quente Funaná de Cabo Verde – one of our favourite reissues of 2019.

Head here to pre-order a copy in advance of The Dancing Devils Of Djibouti’s 5th June release, check out the artwork and tracklist below. 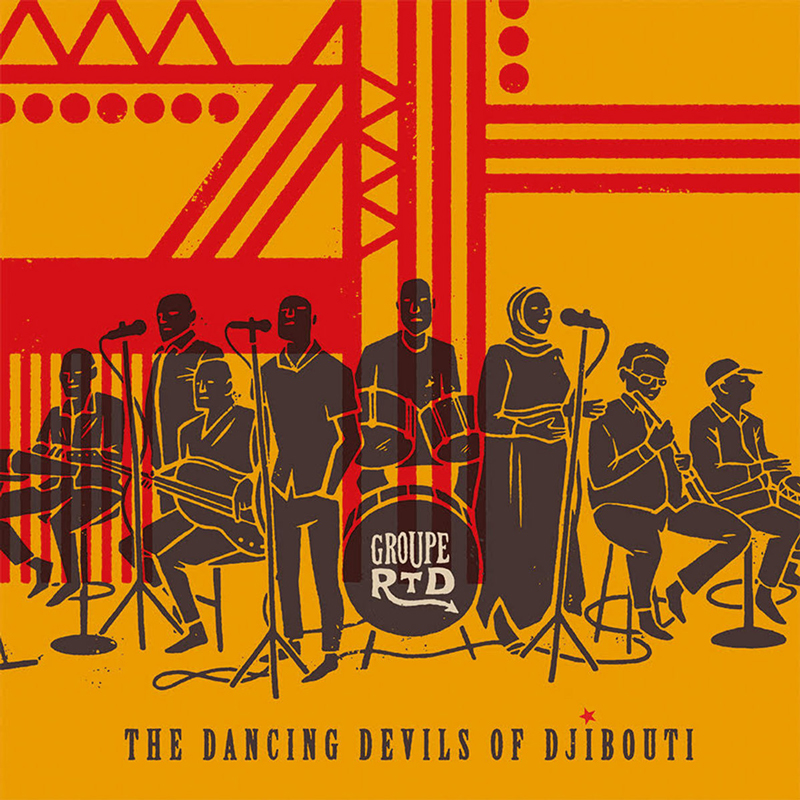