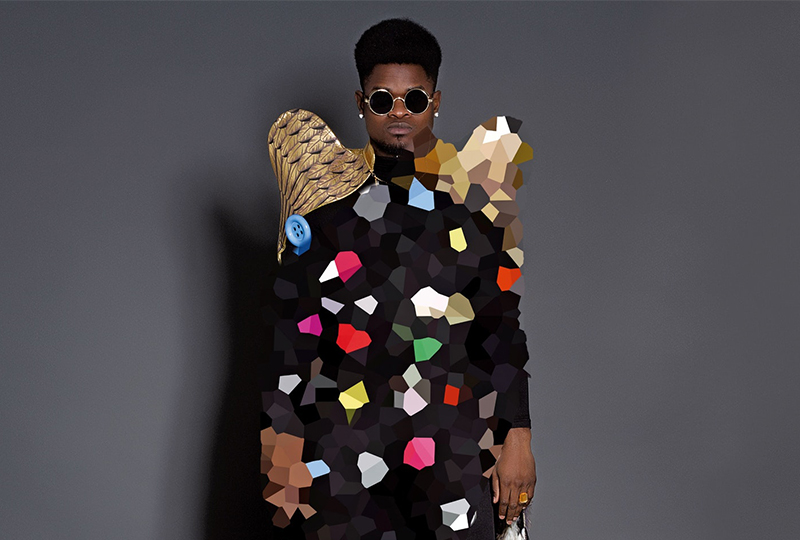 Standout ‘Ghetto Ghetto’ is an Afro-Portuguese reggaeton hybrid (in a good way), meanwhile ‘Don’t Stop’ is ’90s house sax turned up to 11 then filtered through a dutty wine machine. Perfect for that 2 am lull at your next Saturday shakedown.

Pre-order a copy of here ahead of its 13th October 2017 release and listen to first single ‘NCrazy’, featuring South African rapper Spoek Mathambo, below.