Devon record shop up for sale on eBay for just £9000 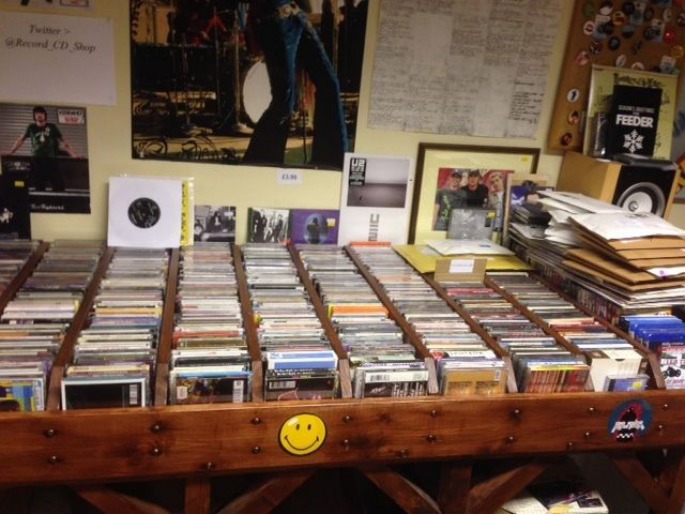 A record shop in Devon has been placed in the bargain bin.

Just months after the auction of Soho institution On The Beat, Records CDs UK in Crediton is being sold on eBay for just £8,999, with “thousands upon thousands” of new and used vinyl records and CDs included.

The lease on the shop ends in October, with owner Dan Ford having no plans of renewing it. In the eBay listing he writes: “I have built the business up for the last 7 years, and can also give out supplier contact details. This is a great opportunity to start up your own record shop.” Ford says he’s selling off his business, which started online seven years ago and became a bricks and mortar shop last September, to focus on a new venture.

The buyer will receive over 20,000 items, including new and used singles, albums and box sets as well as merchandise like badges, posters, mugs and T-shirts. “This is a ready made business for someone to start,” adds Ford.

With vinyl sales at their highest for a decade, it seems like now’s the time to get in on the action – in the past month or so we’ve heard about Rye Wax and YAM Records opening in Peckham, Love Vinyl starting up in Hoxton, a new shop in Edinburgh helmed by the boss of Firecracker Records and plans by indie titan Rough Trade to expand across the UK.