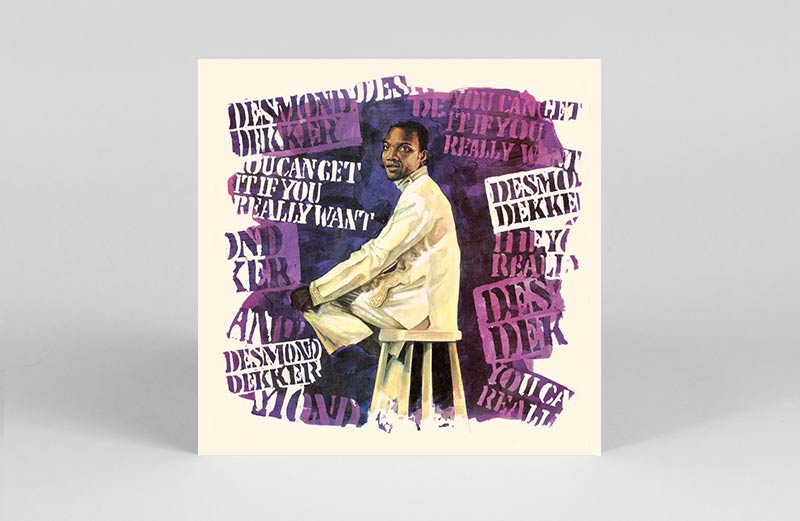 You Can Get It If You Really Want – the iconic 1970 rocksteady album from Jamaican musician Desmond Dekker – is being reissued on limited edition “black & blue” marble vinyl by Real Gone Music.

Though the LP came out before Dekker achieved international success thanks to the 1972 release of The Harder They Come soundtrack, today ‘You Can Get It If You Really Want’ is one of Dekkers best known songs.

Pre-order a copy here ahead of its 3rd November 2017 release, listen to ‘You Can Get It If You Really Want’ and check out the track list below. 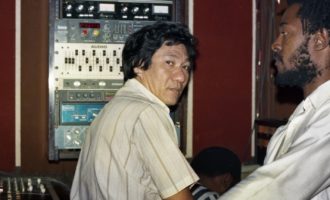 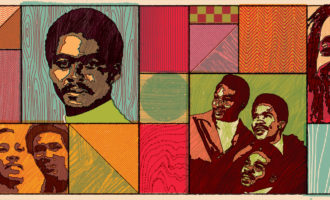 50 of the greatest Trojan Records 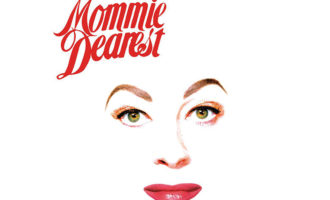 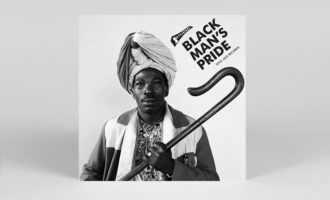