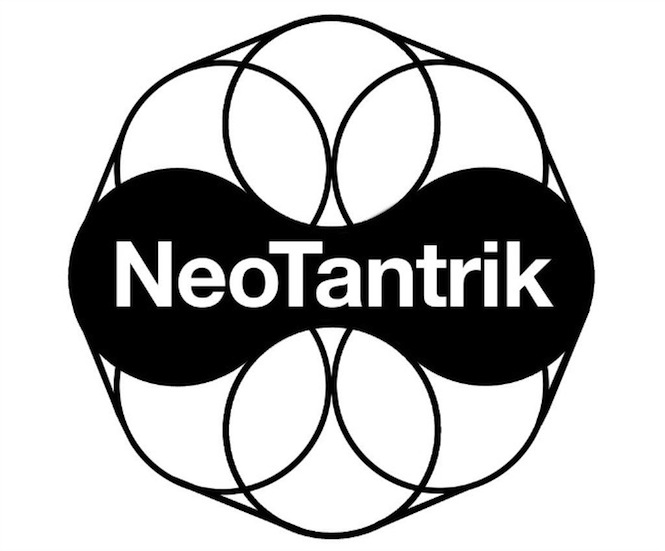 Released on vinyl in a limited run of just 500 copies, NeoTrantrik’s Intervisions collects five tracks with Jane Weaver and N. Racker’s from the outfit’s live shows in Bristol, Rotterdam and Stockport. Released on the duos Pre-Cert Home Entertainment label, Intervisions explores the realms of sonic transcendence, minimal drone and a fascination with analogue production that gives the series of live sets an eerie anachronistic quality. [via FACT]

As if harking back to the earliest electronic experimentations, Intervisions follows
Finders Keepers offshoot Cacophonic’s release of Jean-Jacques Perrey’s Mr Ondioline suite (selected in our 20 essential vinyl releases of June).

If your apetite for minimal electronica recorded (at least in part) in low countries has still not been sated, check out Metaphon’s lavish 3LP retrospective of experimental electronica culled from the vaults of Belgium’s IPEM studio. In more acoustic news, Finders Keepers also announced they would be releasing folk-pop sweethearts Don & Stevie’s lost recordings.