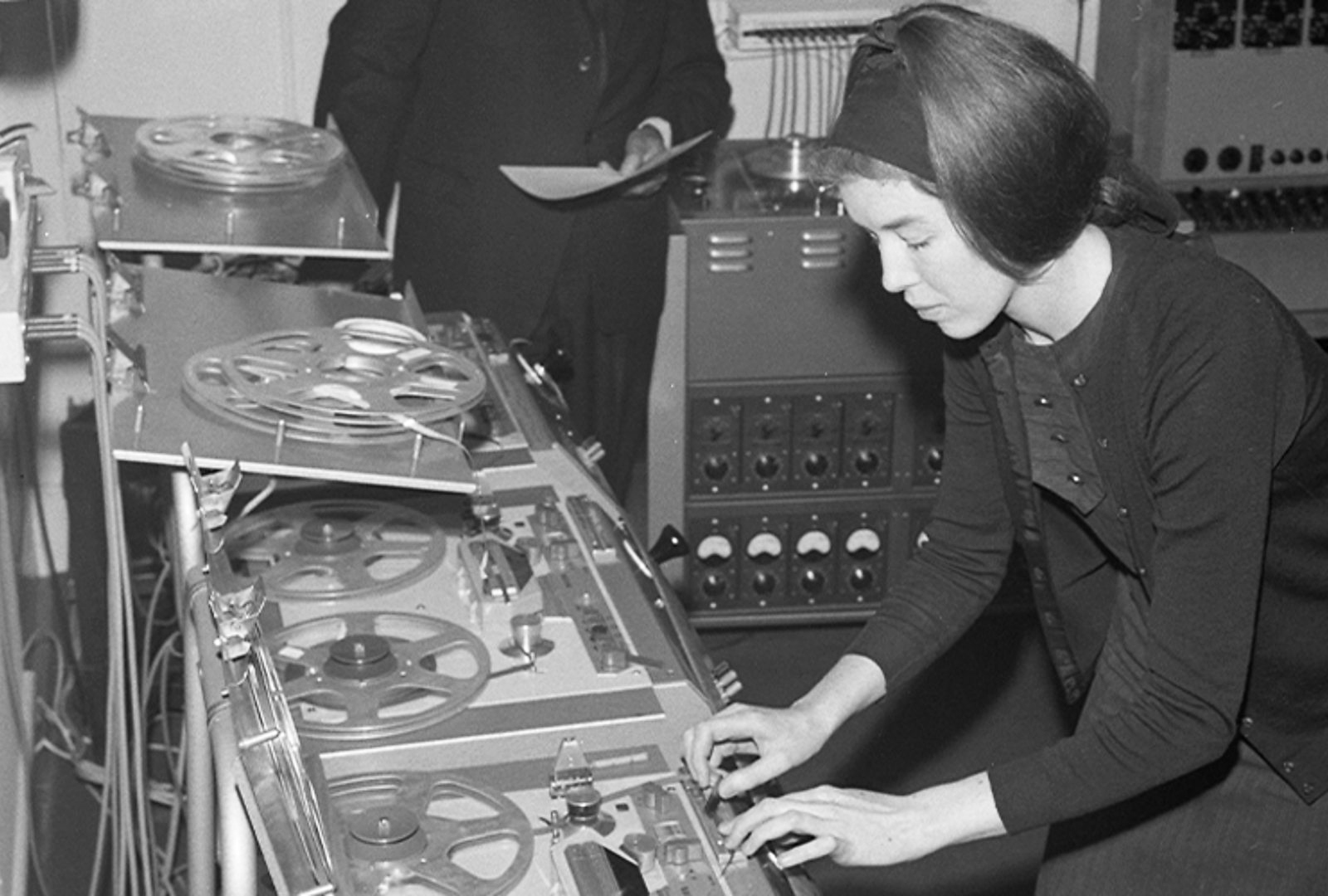 Written, directed and starring Caroline Catz, the film aims to show how Derbyshire “lived outside of time and space as other people experience it, and [how] her soundscapes seemed connected to another realm.”

The Myths and the Legendary Tapes brings together archival materials and interviews along with Catz’ own dramatisation of Derbyshire’s life.

The film features a soundtrack from Throbbing Gristle’s Cosey Fanni Tutti, as well as Derbyshire’s own music.

Originally premiered at the BFI London Film Festival in October 2020, The Myths and the Legendary Tapes will air on BBC Four this Saturday, 16th May, at 9pm BST.