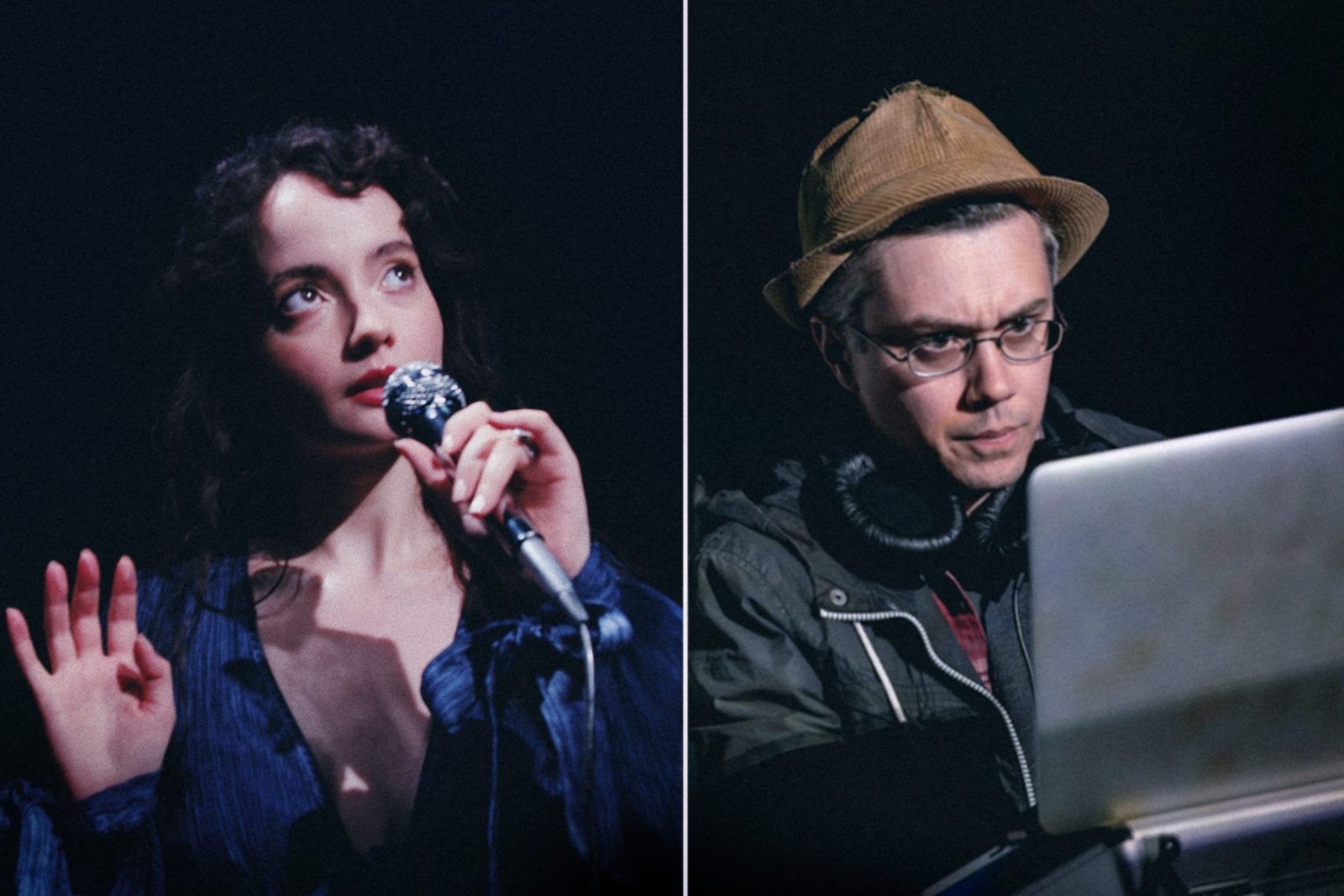 With a cover of an unfinished Elizabeth Fraser and Jeff Buckley demo.

The lead single from the project is a dreamy, drifting cover of an unfinished demo by Elizabeth Fraser and Jeff Buckley titled ‘All Flowers in Time Bend Toward the Sun’, which Fraser and Buckley recorded in the midst of a romantic fling in the early 1990s.

Hurley is perhaps best known for his collaborations with filmmaker David Lynch, in particular his Emmy-nominated work on Twin Peaks.

Gloria de Oliveira, meanwhile, has composed scores for film and fashion shows, as well as releasing solo music via her own La Double Vie imprint and cassette label Dispersion.

The pair wrote the album as pen pals, sending ideas back and forth across the Atlantic over the course of a year.

Oceans of Time will be released by Sacred Bones Records on September 16th. Check the full tracklist and artwork below. 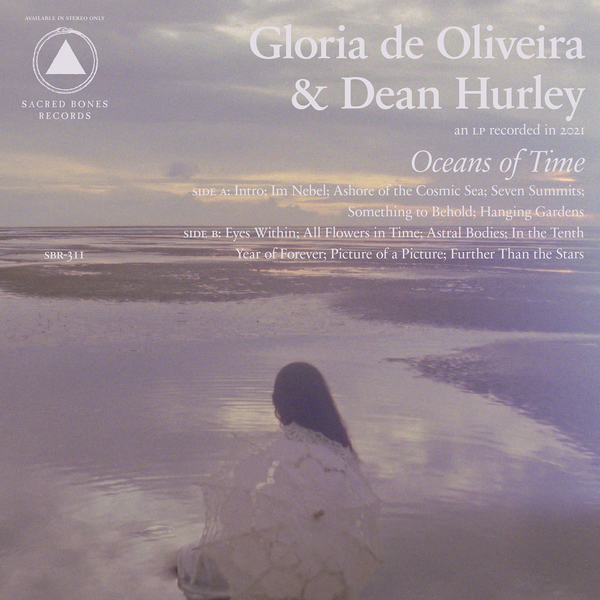