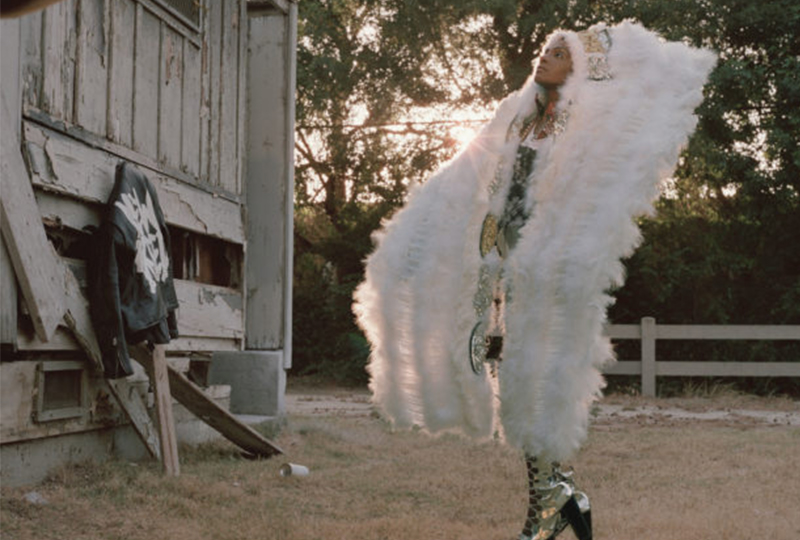 The debut album under her new moniker.

The 10-track project is inspired by her formative years in New Orleans and draws influence from the city’s history, combining the influence of its musical heritage with her experimental-leaning R&B sound.

Many of the tracks that feature on the project – including the title track ‘new breed’ – have been produced by DAWN herself. The album also features contributions from Hudson Mohawke, M.G.N (Christine & The Queens, Ariel Pink) and Kaveh Rastegar (John Legend, Sia).

new breed follows the release of Blackheart as Dawn Richards – one of our favourite albums of 2015.

Since concluding her Heart Trilogy of albums with 2016’s Redemption, the singer has collaborated on new tracks with Dirty Projectors, Kimbra and Mumdance. She also released the single ‘jealousy’ earlier this year.

Pre-order a copy of new breed here ahead of its 25th January release, check out the album artwork and track list below. 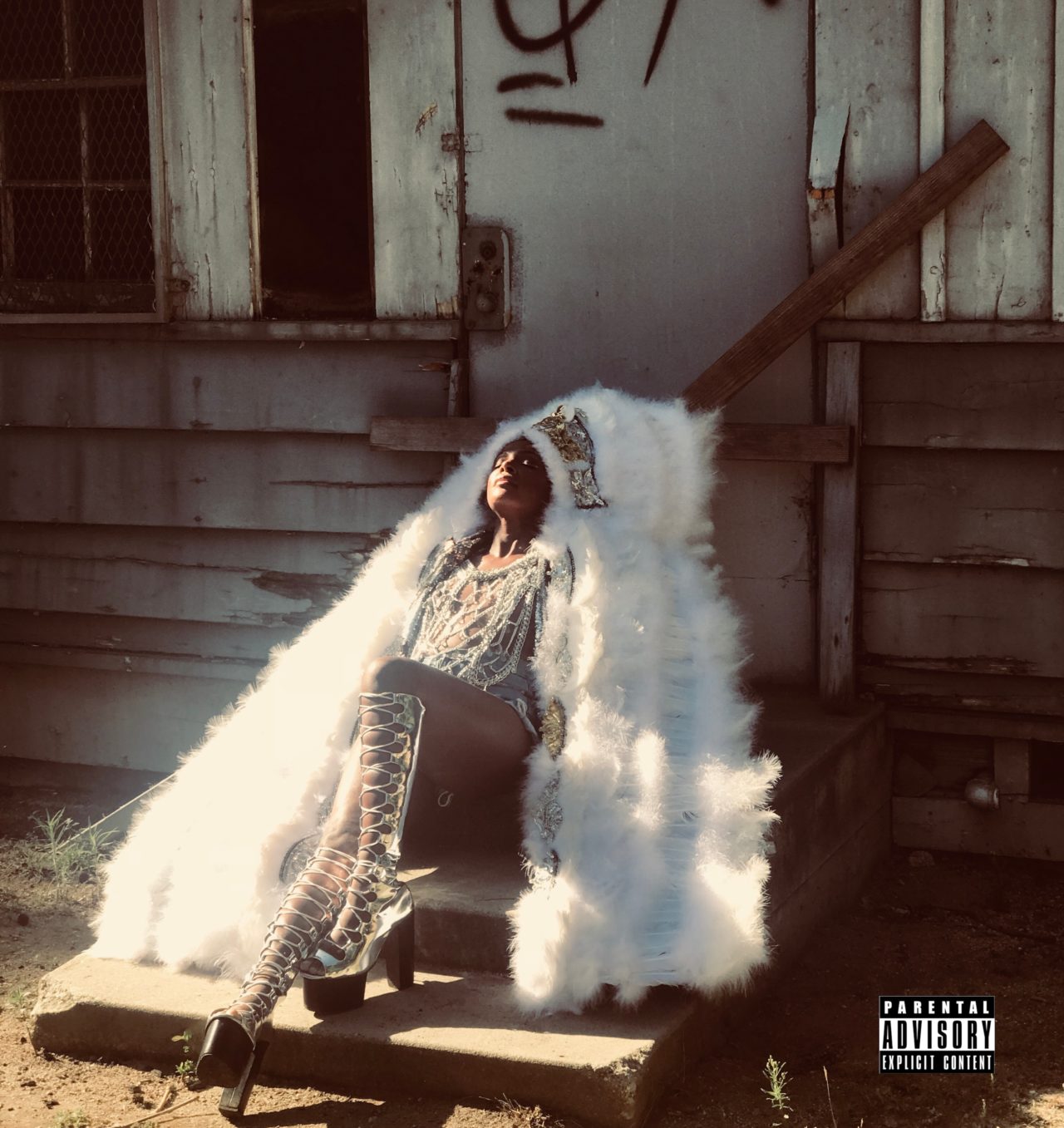 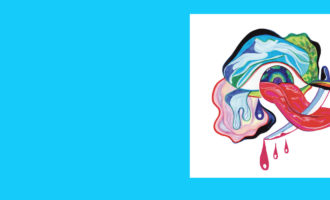 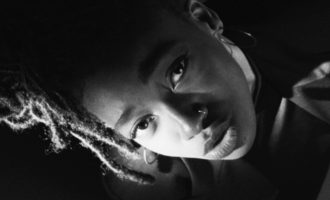 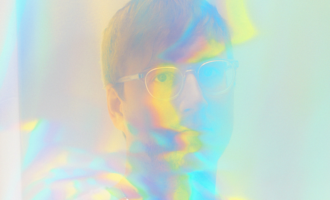