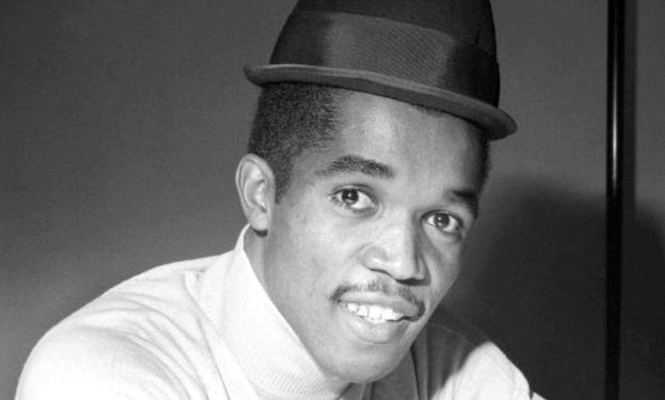 Celebrate the life and times of the ska pioneer.

A middleweight boxer turned musical innovator, Buster was one of the earliest pioneers of ska in the ’60s running his own soundsystem The Voice Of the People and honing a sound that would make a crucial transition from ’50s boogie to ska and rocksteady.

“Prince Buster was at the vanguard of the new young ska sound of Jamaica in the early ’60s; the sound was so energised and the beat so infectious that as young teenagers we were immediately hooked on Prince Buster’s music,” Rodigan recalled in The Guardian.

The first Jamaican to have a top 20 hit single in the UK with ‘Al Capone’ in 1965, he was also instrumental in the ska / Two Tone revival in the ’70s, and responsible for one of the first ever dub albums in The Message Dubwise in 1972.

An icon in the country’s rich musical heritage, Prince Buster was interviewed by David Rodigan for his Roots Rockers show on Capital Radio in 1983, a recording of which, uploaded from a rare cassette you can listen to below.

A 90-minute journey into the life, times and musical influences of the Prince, it’s a fascinating listen and a moving way to celebrate the great man’s astonishing legacy.

Your Turntable's Not Dead: 10 records that define Third Man Records