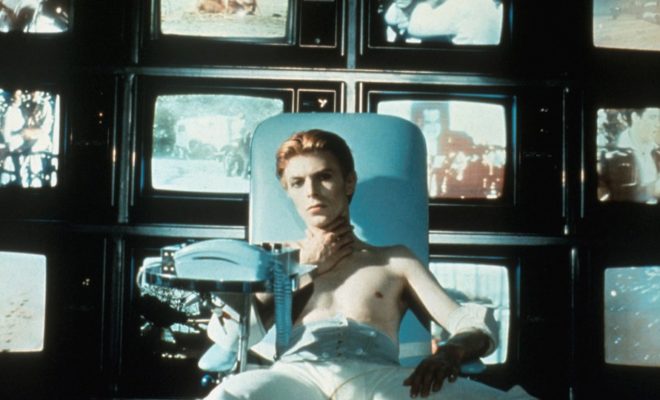 To mark forty years since its original UK release, Nicolas Roeg’s classic film The Man Who Fell To Earth will return to theaters this autumn.

The film follows Thomas Jerome Newton – played by Bowie in his first starring cinematic role – who is on a mission to bring Earth water back to his drought-stricken home planet. The film has attracted a strong cult following for its surreal imagery and its performances by Bowie, Candy Clark, and Rip Torn.

Approved by cinematographer Anthony Richmond, the film has been given a 4k digital restoration and will be released in UK cinemas on September 9, via the film distributor Park Circus. The restoration had been in the works since late 2015, before Bowie’s death in January. Forthcoming releases of the film are expected in US and Germany as well. More information here.

The movie will also be released as a collector’s edition on Blu-Ray, DVD and digital download on October 10. StudioCanal’s Vintage Classic line is handling the home video release, which will include new bonus materials and special packaging.

Watch the film’s original 1976 trailer and check out the new poster below. 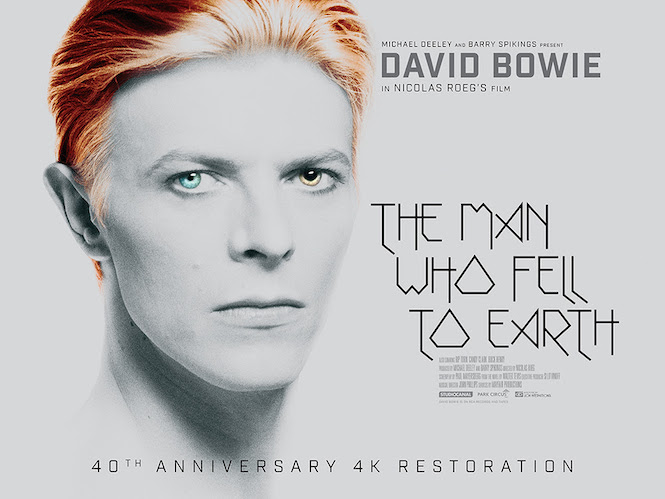