Nearly 300,000 David Bowie records have been sold since his death 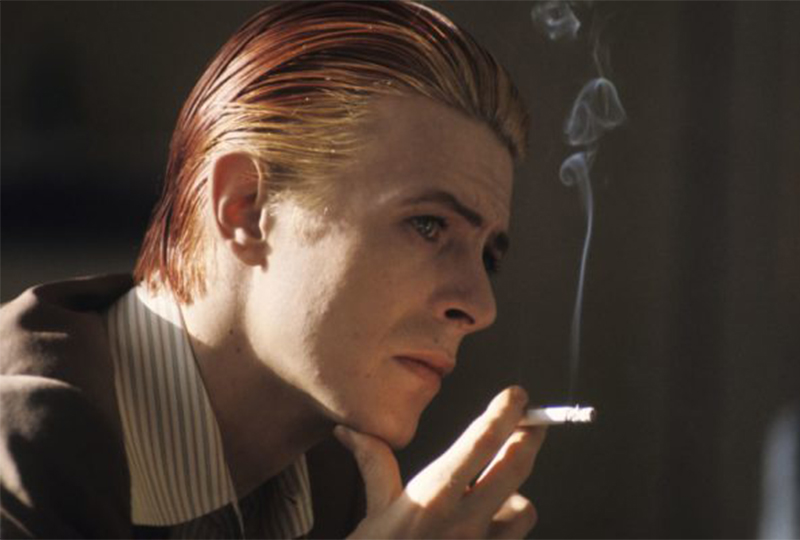 Modern love for the music icon.

Read next: An introduction to David Bowie in 10 records

Sales have been fuelled by a new album and EP release, alongside his anniversary picture disc reissue series, as well as new box sets and compilations.

His last LP Blackstar – released two days before his death on January 8th 2016 – was the highest selling album, and the 2017 No Plan EP – featuring his final recording sessions – the top selling vinyl single.

Over 285,000 Bowie records have been sold since January 2016, according to Official Charts.

Check out the top 10 best selling albums and singles below.