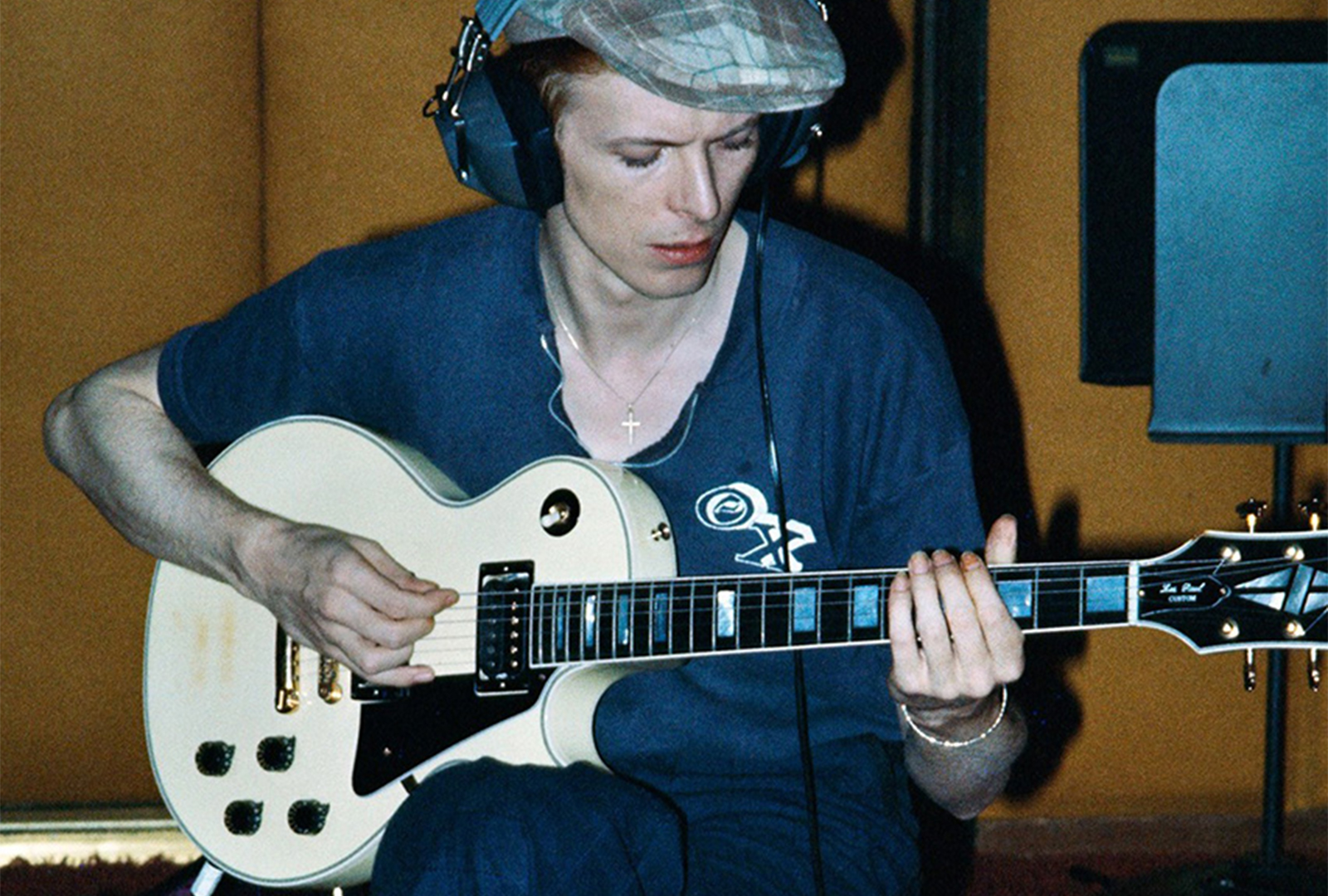 Capturing recording sessions, tours and performances, as well as a short film shot by Bowie.

A new exhibition featuring photographs of David Bowie from 1973-1976, called Rock ‘n’ Roll with Me: Bowie/MacCormack 1973-76 is opening at Brighton Museum and Art Gallery this October.

In 1973, Bowie’s childhood friend Geoff MacCormack was invited to join The Spiders From Mars on tour, which lead to MacCormack Bowie during subsequent recording sessions and performances.

His photography offers an intimate, behind-the-scenes glimpse into Bowie’s world.

Rock ‘n’ Roll with Me collects 60 photographs taken between 1973 and 1976, and spans from Bowie’s Diamond Dogs’ tour, to the filming of The Man Who Fell To Earth, and the recording of his 1976 album Station to Station.

Alongside the photographs, the exhibition also includes a short film shot by Bowie during on his and MacCormack’s trip to Moscow during 1973, videos of Bowie and MacCormack on stage together, and film excerpts.

The exhibition follows MacCormack’s book From Station To Station: Travels With Bowie 1973-1976, as well as a prior show of the same name.

All images by Geoff MacCormack via Brighton Museum and Art Gallery.