Drawing on elements of Hi-NRG, “dreamy space disco”, Bakalao wave and beyond.

Having learnt to DJ with the help of a roommate in the late ’90s, Yang first started Djing in 2003, later moving to San Francisco.

Alongside exploring themes of submission and liberation in San Francisco’s gay leather bars in the ’70s and ’80s, Valencia also acts as a rumination on memory, geography, and transmutation.

In doing so, Yang draws on elements of Hi-NRG, “dreamy space disco”, Bakalao and Valencian wave, and brooding electronics.

Pre-order Valencia here in advance of its 18th February release, check out the artwork and tracklist below. 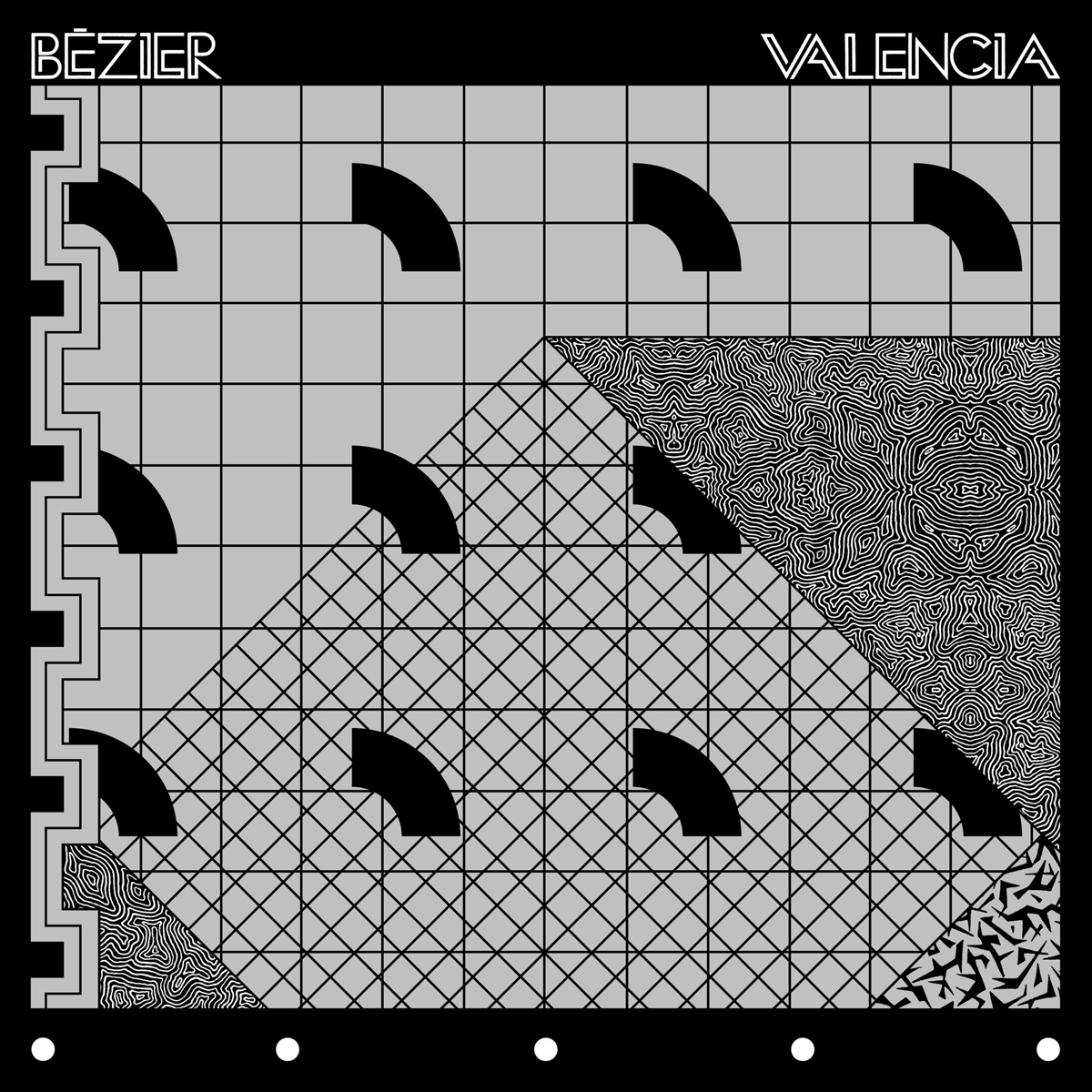 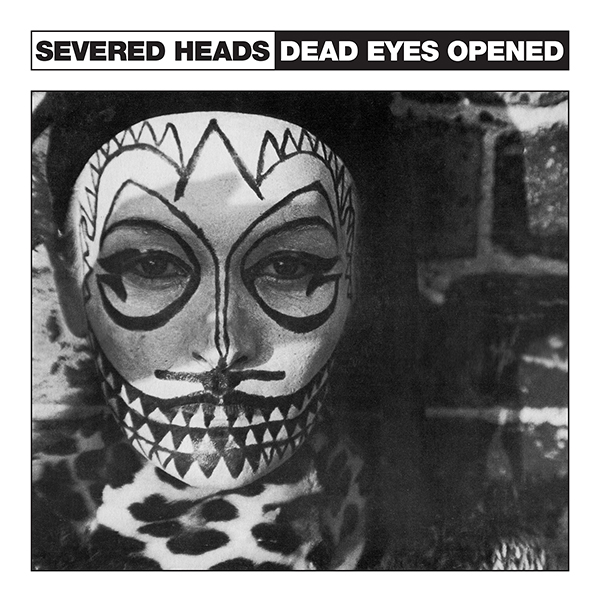 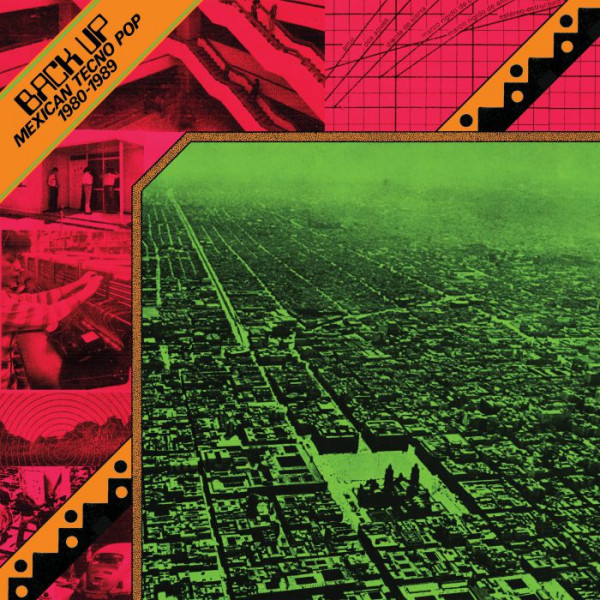 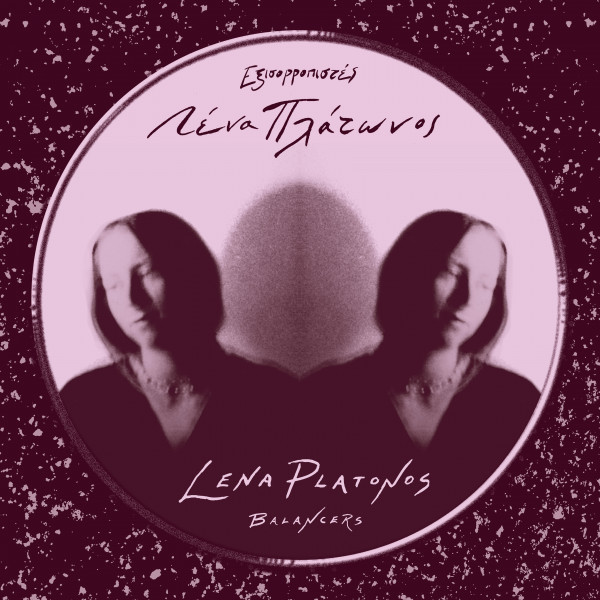