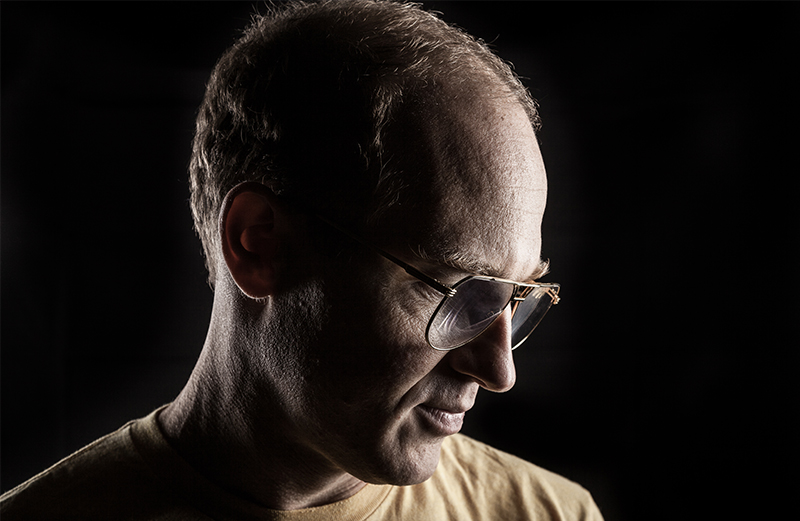 Hear the first single ‘Carry Out’.

London producer Dan Snaith aka Daphni aka Caribou has announced a new album Joli Mai, out Friday 6th October on his label Jiaolong.

Though Snaith released the album Our Love under the alias Caribou in 2014, Joli Mai is the first Daphni release since 2012’s Jiaolong. 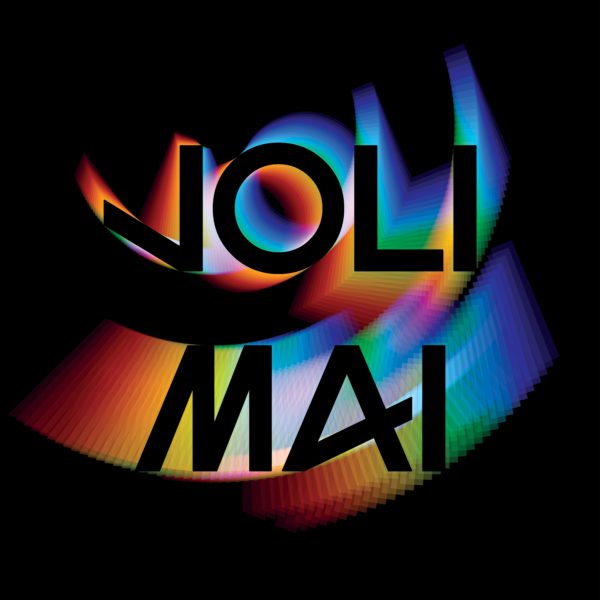 Pre-order a copy here, listen to ‘Carry On’ and check out the track list below. 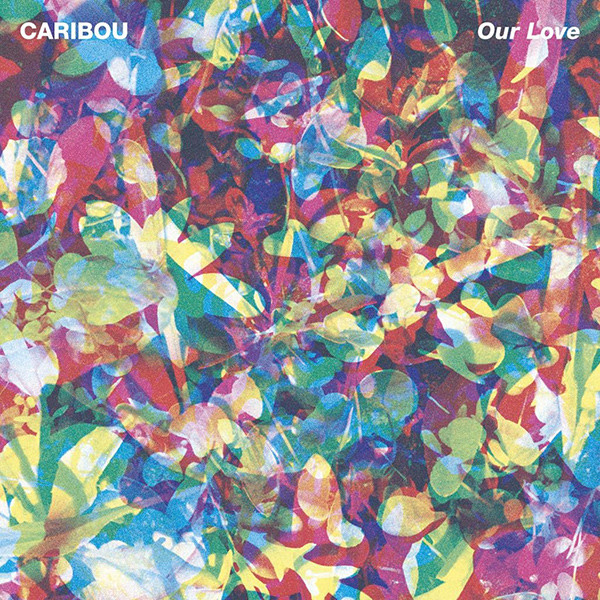 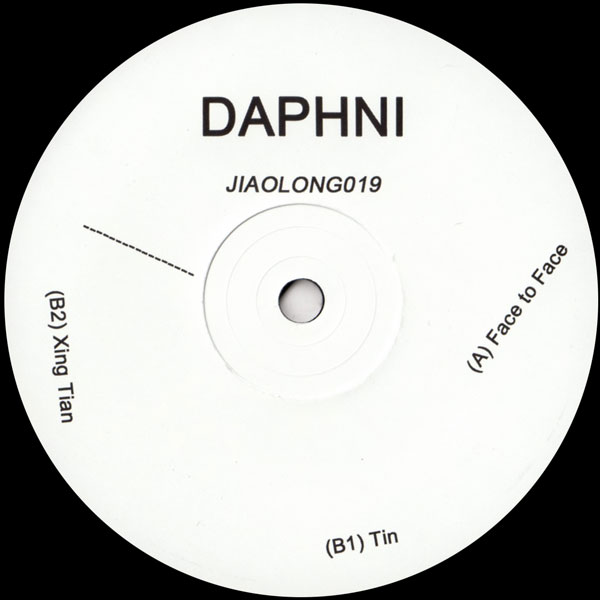 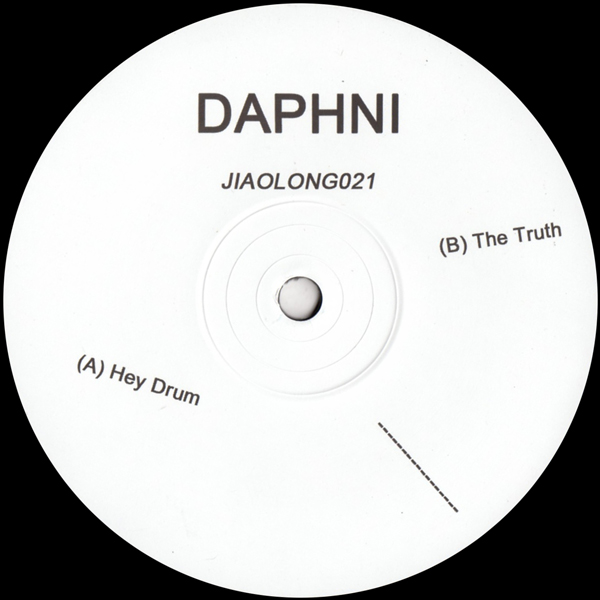