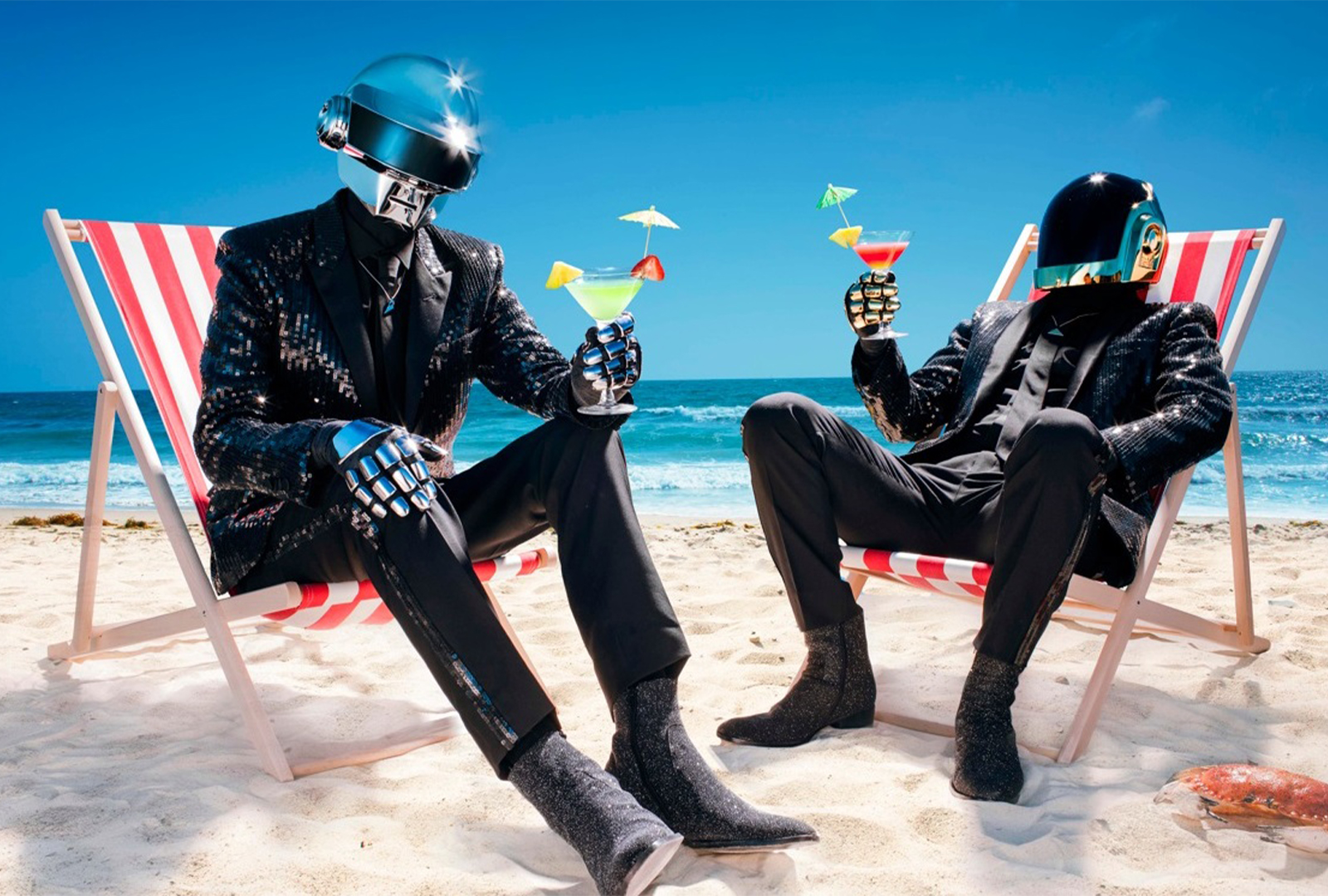 Daft Punk’s Homework and live album Alive 1997 are being reissued on vinyl, via EMI this February.

Originally released in 1997, Homework marked the duo’s debut studio album, while Alive 1997 was also recorded and released that same year – at Birmingham’s Que Club during the duo’s first European tour.

The reissues follows news that the duo are splitting up, which they announced with a short video titled ‘Epilogue’.

Pre-order Homework here, and Alive 1997 here in advance of its 25th February release, and check out the cover artwork below. 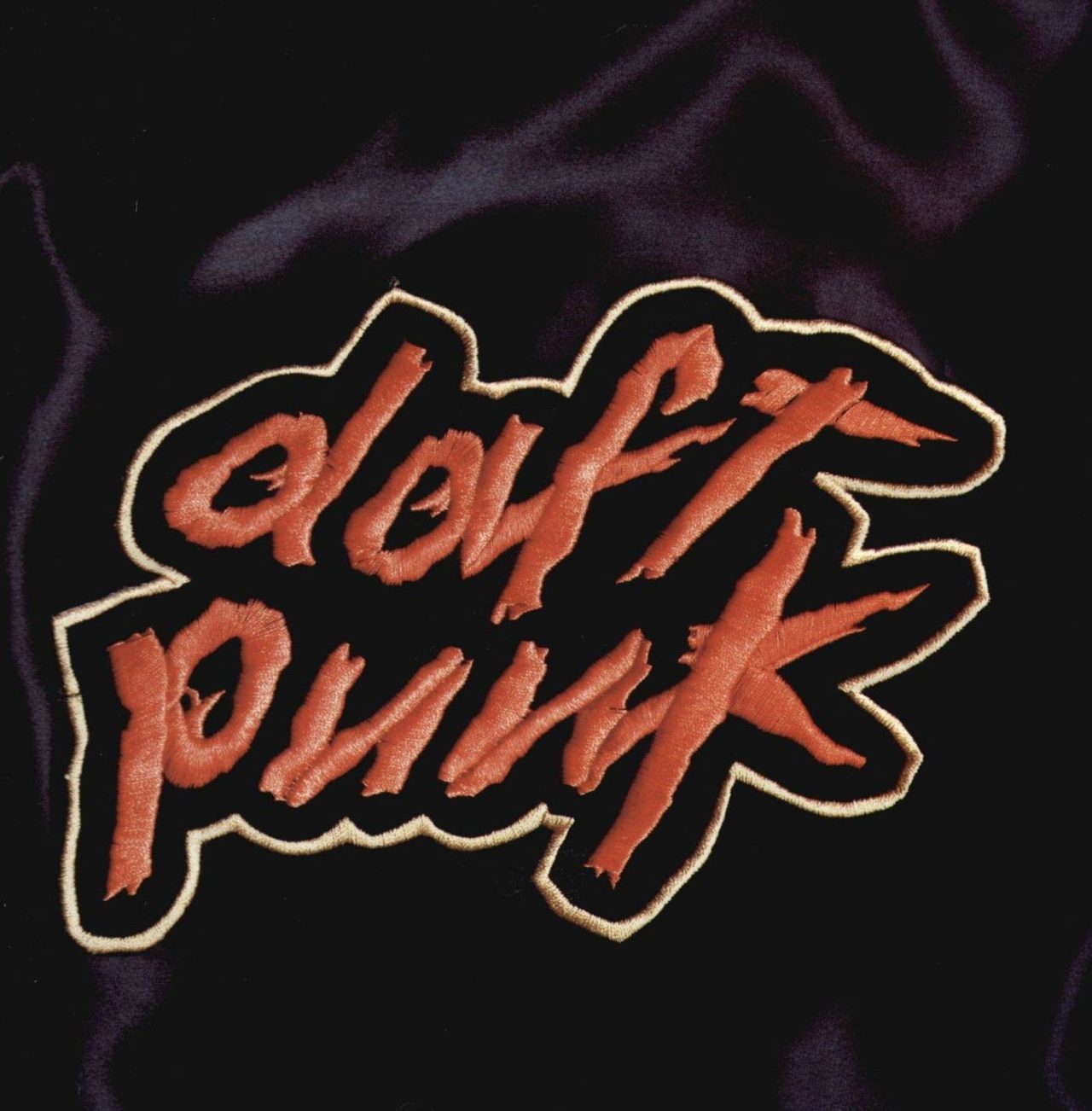 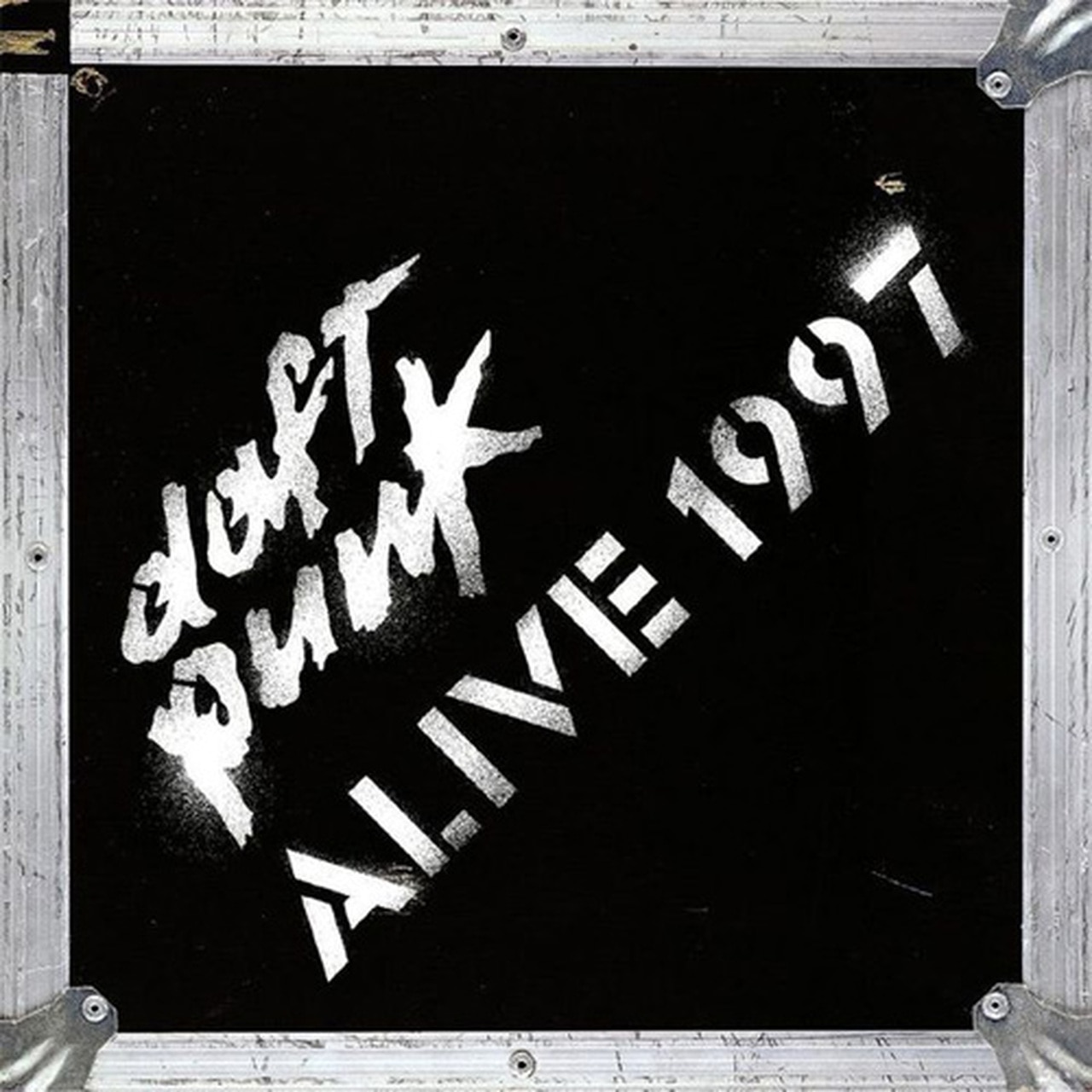 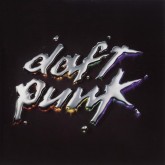 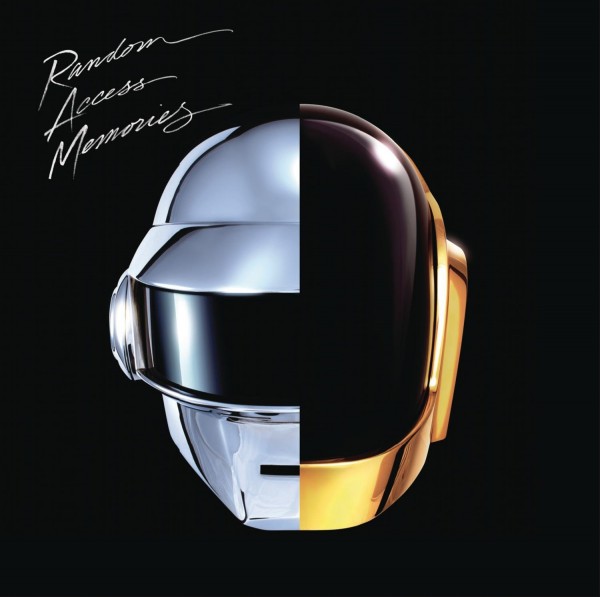 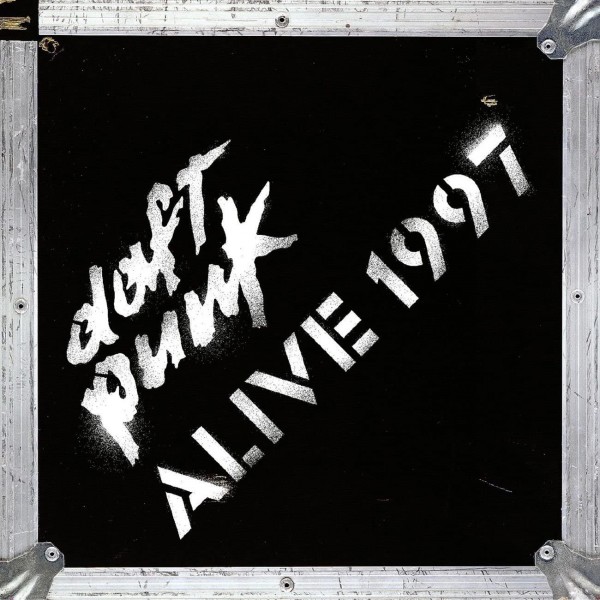