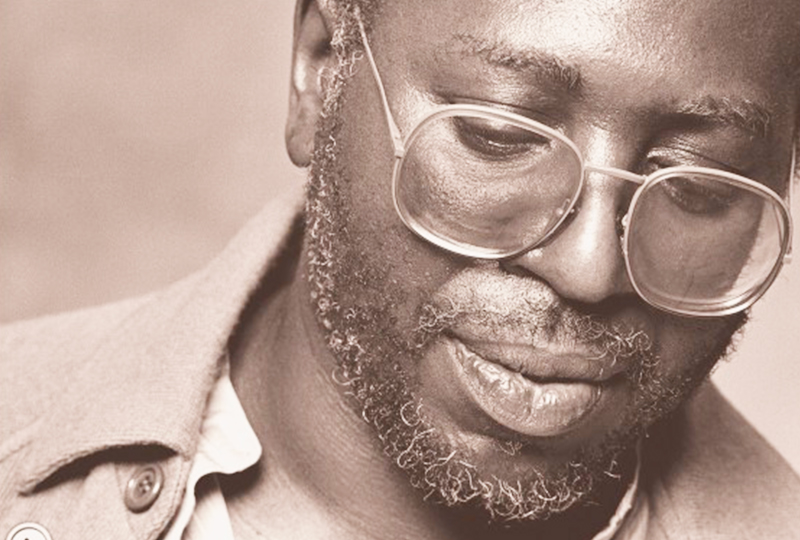 Funk and soul icon Curtis Mayfield’s first four studio albums are being released in a new quadruple vinyl box set called Keep On Keeping On, out this February via Rhino

Read more: Why America needs Curtis Mayfield more than ever

Keep On Keeping On coincides with the 50 year anniversary of Mayfield launching his solo career.

Its name is taken from Mayfield’s anthem of perseverance, ‘Keep On Keeping On’, which was first released on Roots and later as a single by Buddah records.

Pre-order the box set here ahead of its 22nd February release, listen to Curtis and check out the track lists below.