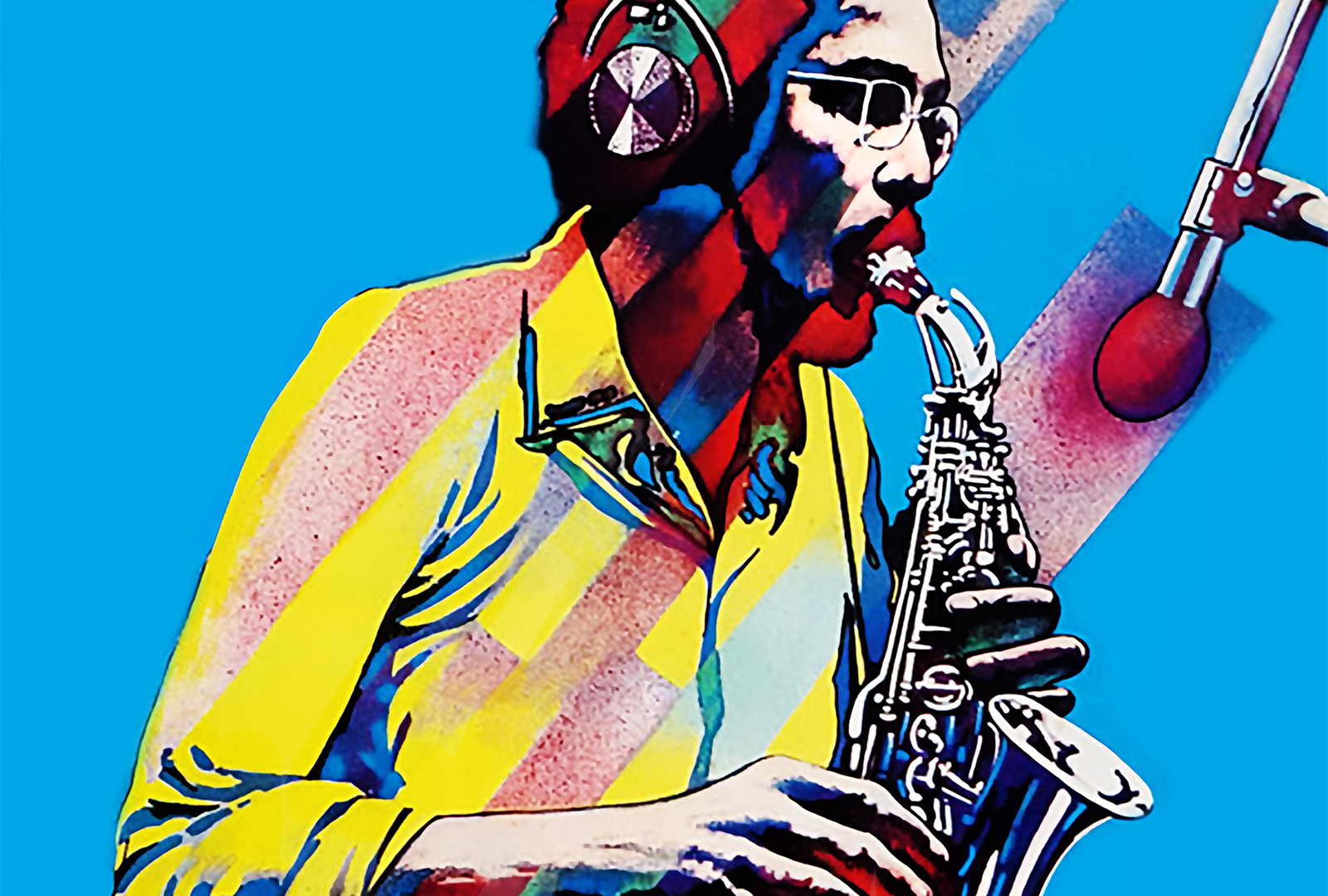 Documenting the “change in Cuba’s identity from that of 1950s tourist paradise to socialist state.”

A new book of Cuban record covers from 1959-1990, called Cuba: Music and Revolution: Original Album Cover Art of Cuban Music, collected by Gilles Peterson and Stuart Baker, is being published by Soul Jazz Books this November.

Staring in 1959 following the Cuban Revolution led by Fidel Castro, the record sleeves “help document the dramatic change in Cuba’s identity from that of 1950s tourist paradise to socialist state.”

Produced in cooperation with the Cuban government, Cuba: Music and Revolution marks the first ever book dedicated to Cuban record sleeve design.

In addition to the book, Soul Jazz will also release an album charting the rise of Cuban music during the ’70s, which will also be compiled by Peterson and Baker.

Head here to pre-order a copy in advance of Cuba: Music and Revolution: Original Album Cover Art of Cuban Music’s 2nd November publication, and check out the cover below. 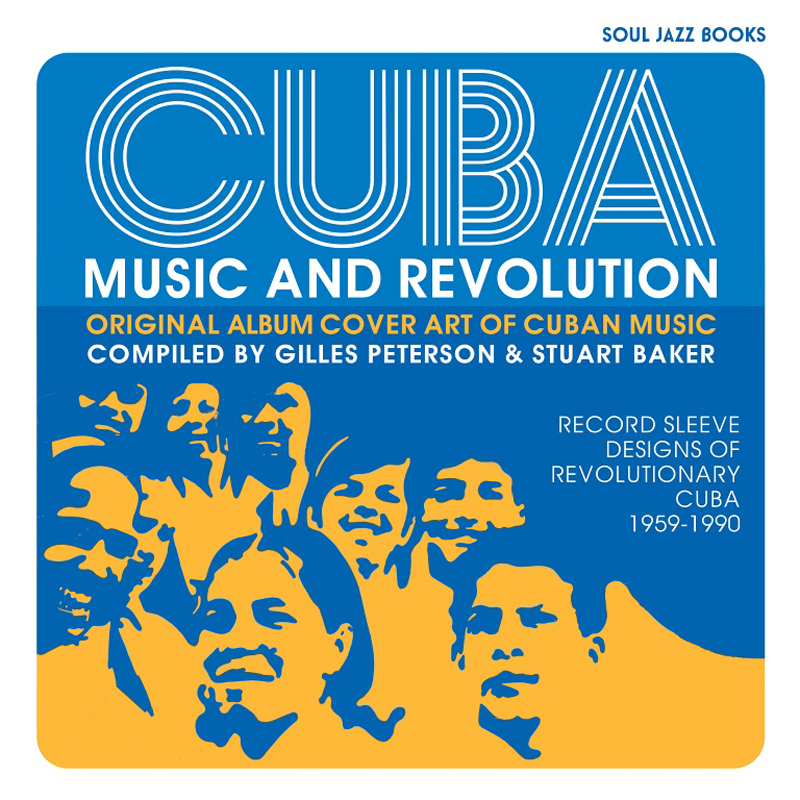 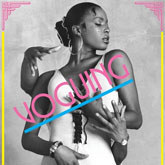 Voguing And The House Ballroom Scene Of NYC 1989-92 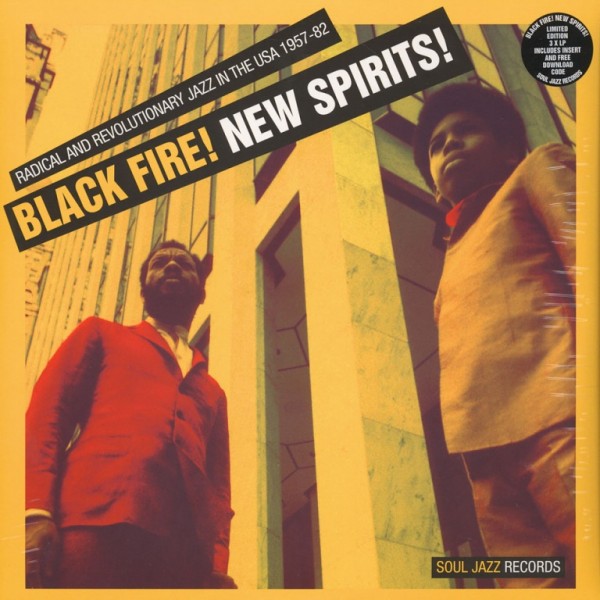 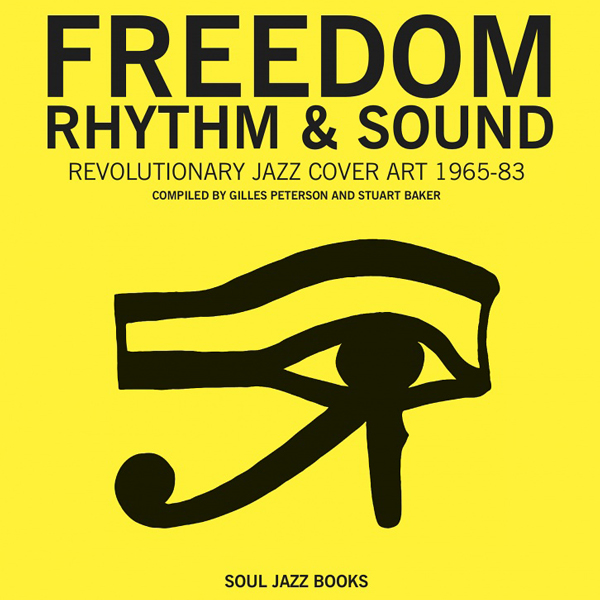