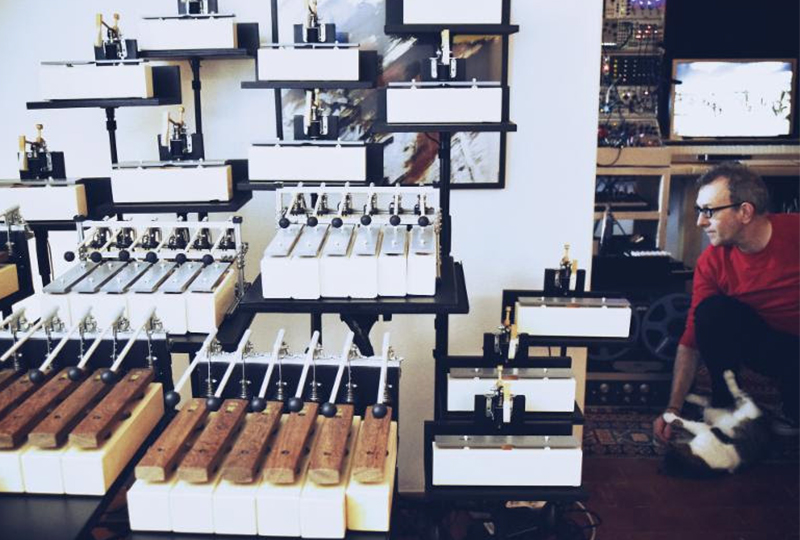 Composer and producer Stubbleman aka Pascal Gabriel is releasing his debut album called Mountains and Plains, this April via Crammed Discs.

Pascal recorded the LP in his studio at the base of Mont Ventoux in Southern France, and was mixed in London with Gareth Jones.

Its 11 tracks are described as a modern spin on nostalgic ’70s ambient music, taking inspiration from road trips.

He will also perform concerts featuring music from the album this spring, alongside robots, a second musician, and a VJ.

Pre-order a copy of here ahead of its 26th April release, watch the video for ‘Badlands Train’ and check out the tracklist below. 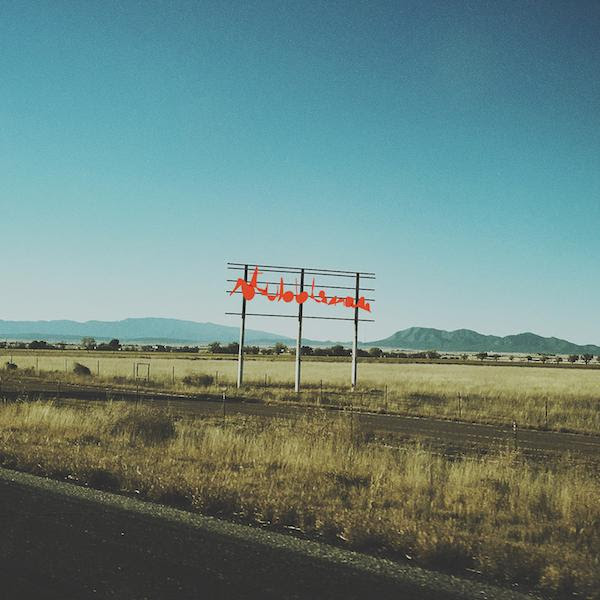