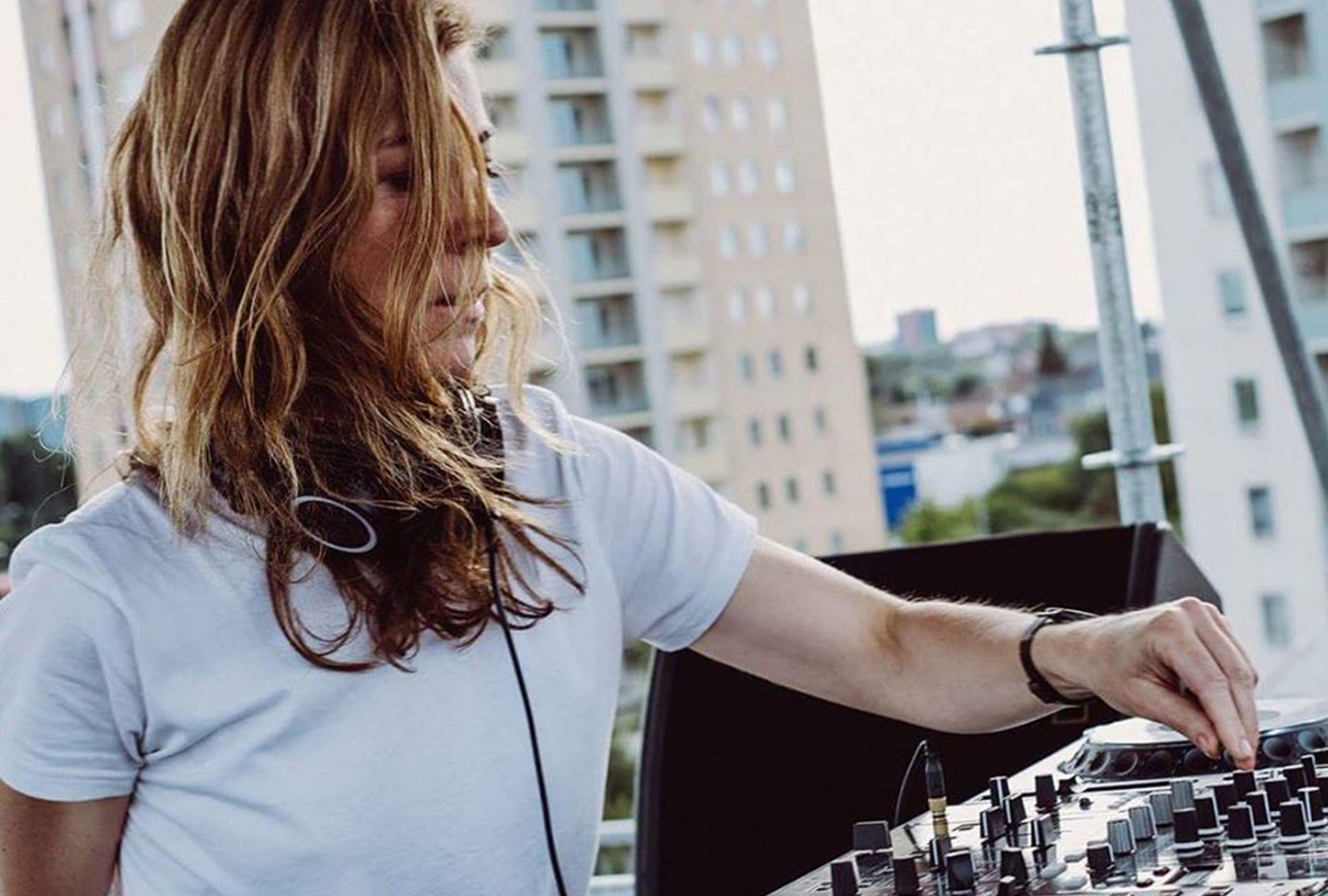 All profits will be donated to War Child UK, which helps children in areas of conflict around the world through education, advocacy and protection.

War Child 4 follows the release of the third instalment in the series in 2018.

Check out the artwork and tracklist below in advance of War Child 4’s 6th July release. 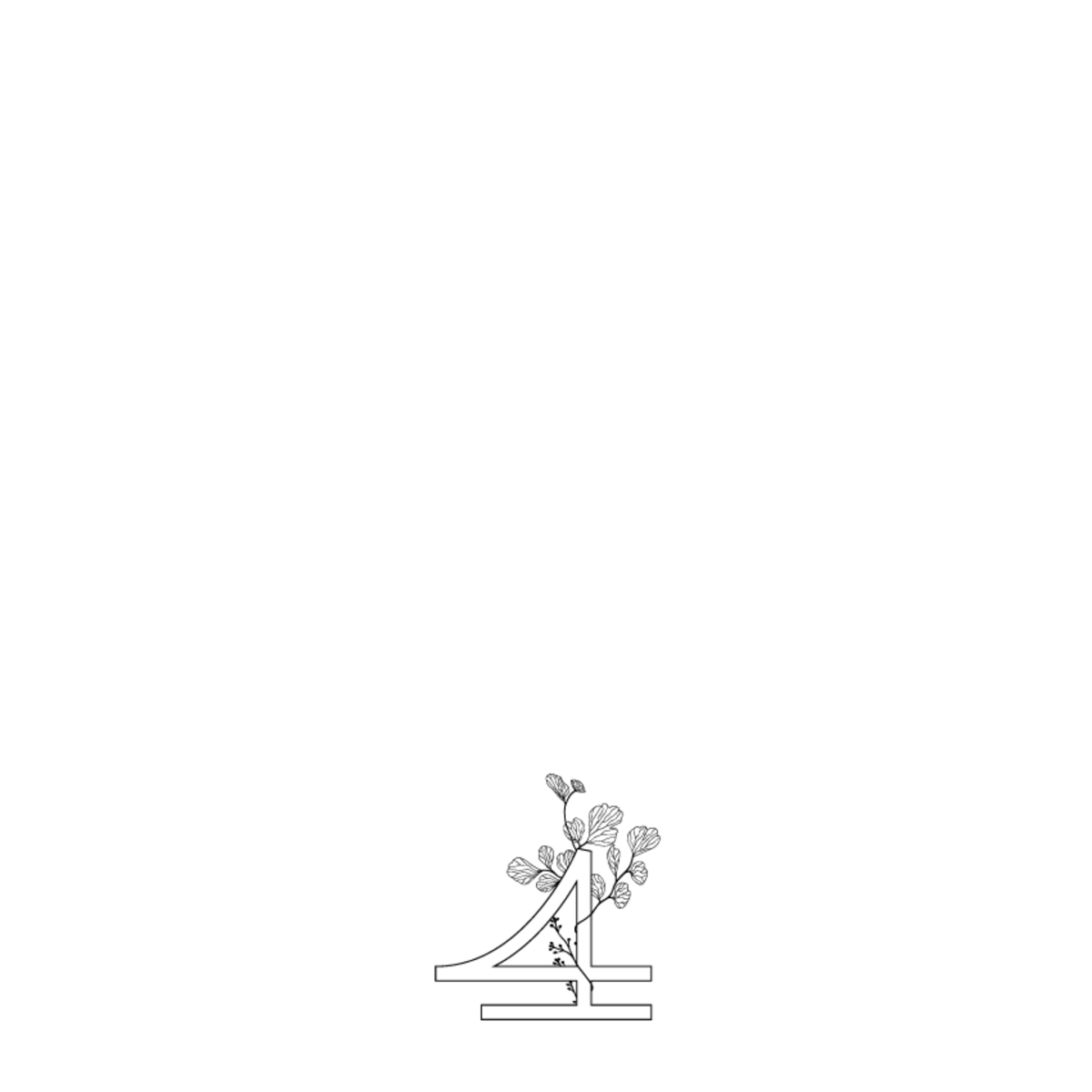 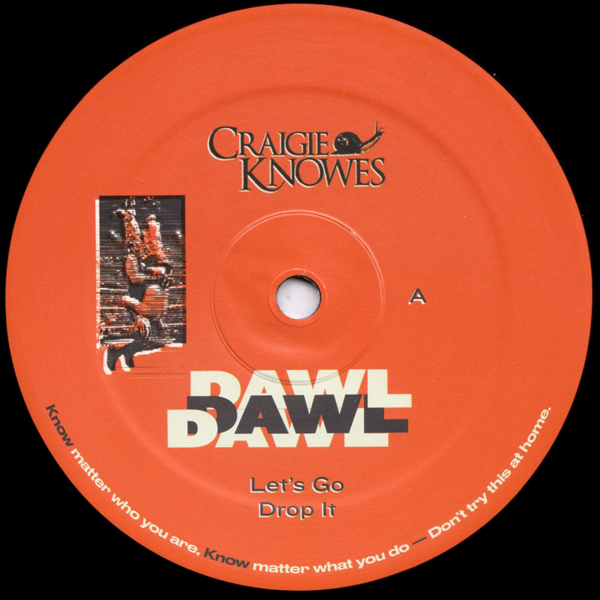 Time To Throw Down EP 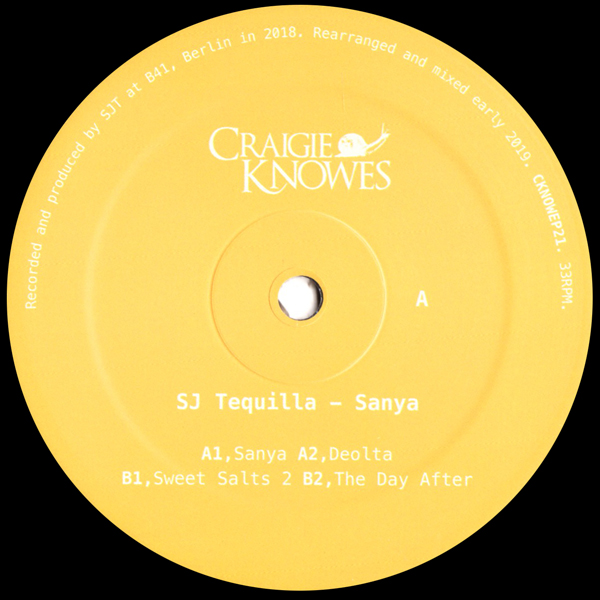 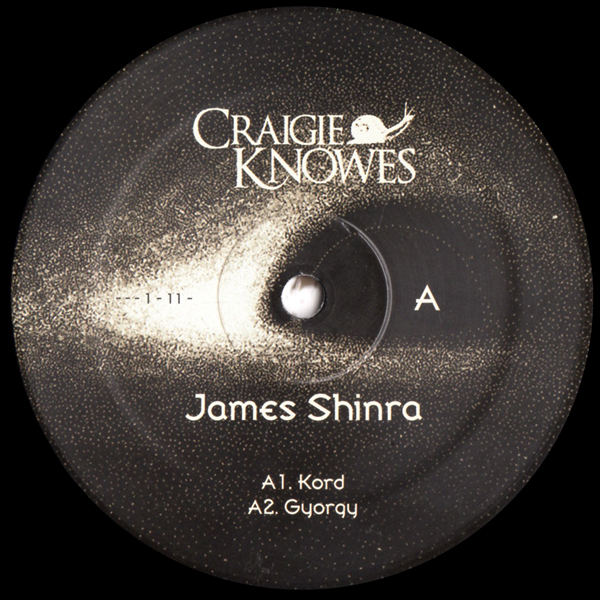