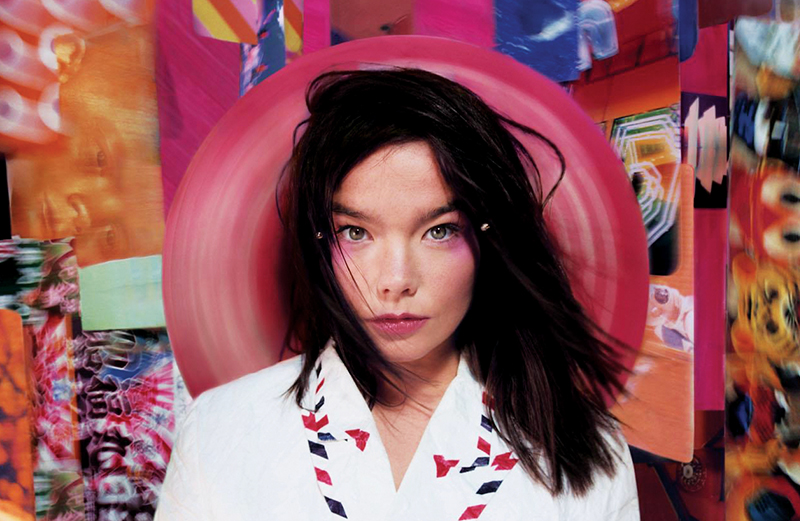 “Look no further, it’s in our hands!”

Over the course of over forty years, Icelandic singer Björk has traversed a range of styles as varied as her output is prolific, from trip-hop and IDM, to pop, classical and beyond.

Taking on her vast discography is French producer Stellar OM Source, aka Christelle Gauldi, who has woven together 83 minutes of originals, reworks, edits and interviews into a shimmering turn, ahead of a scheduled appearance at XOYO this spring:

“This mix is a humble selection of tracks by the otherworldly artist Björk. Lately, I have been listening to more emotional content, with voices and strings combined with stranger percussive elements, and revisiting Björk’s discography has been essential. I feel more connected than ever to her music.

“Recorded during quarantine, it was utterly touching to feel all the warm connection and humanity of her sounds. She will be forever a vital reference as she is standing so authentic and experimental to her artistic vision while moving us so deeply.

I privileged rarer tracks and some remixes to avoid recording a best-of, but rather creating a multifaceted portrait with also a few extra references which were haunting me. I also felt encouraged to do a few edits and extras.”