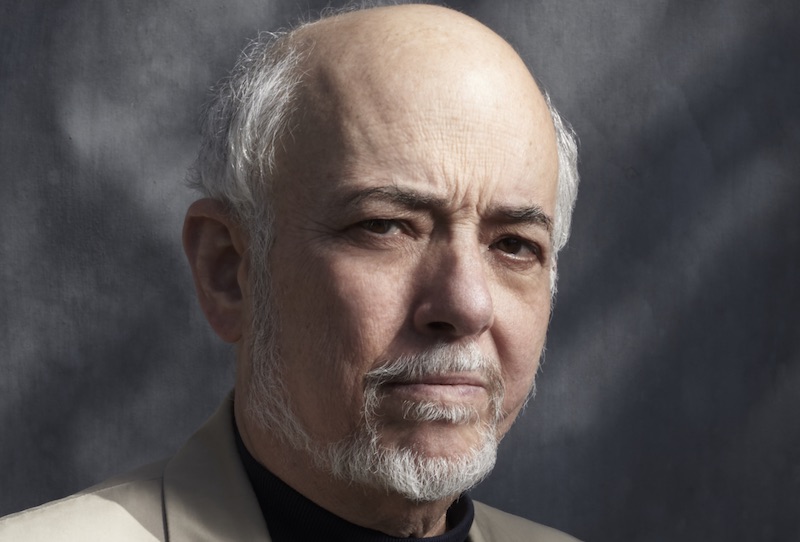 The Suicide producer returns with the second volume of his Anthology of Interplanetary Folk Music series.

Read next: An introduction to Suicide in 10 records

The Canon is the second volume of his Anthology of Interplanetary Folk Music series, following the 2014 archival collection on which RVNG Intl. presented remastered versions of his early albums Nommos and Visiting.

The Anthology of Interplanetary Folk Music series was inspired by Leon’s fascination with the creation myth of Mali’s Dogon people, which says that that the earth was visited by the Nommos, an alien race from the white dwarf Sirius B, to impart their wisdom to ancient humans.

Anthology of Interplanetary Folk Music Vol. 2: The Canon will be available on May 10 via RVNG and is available to pre-order now. Check out the cover art and tracklist below. 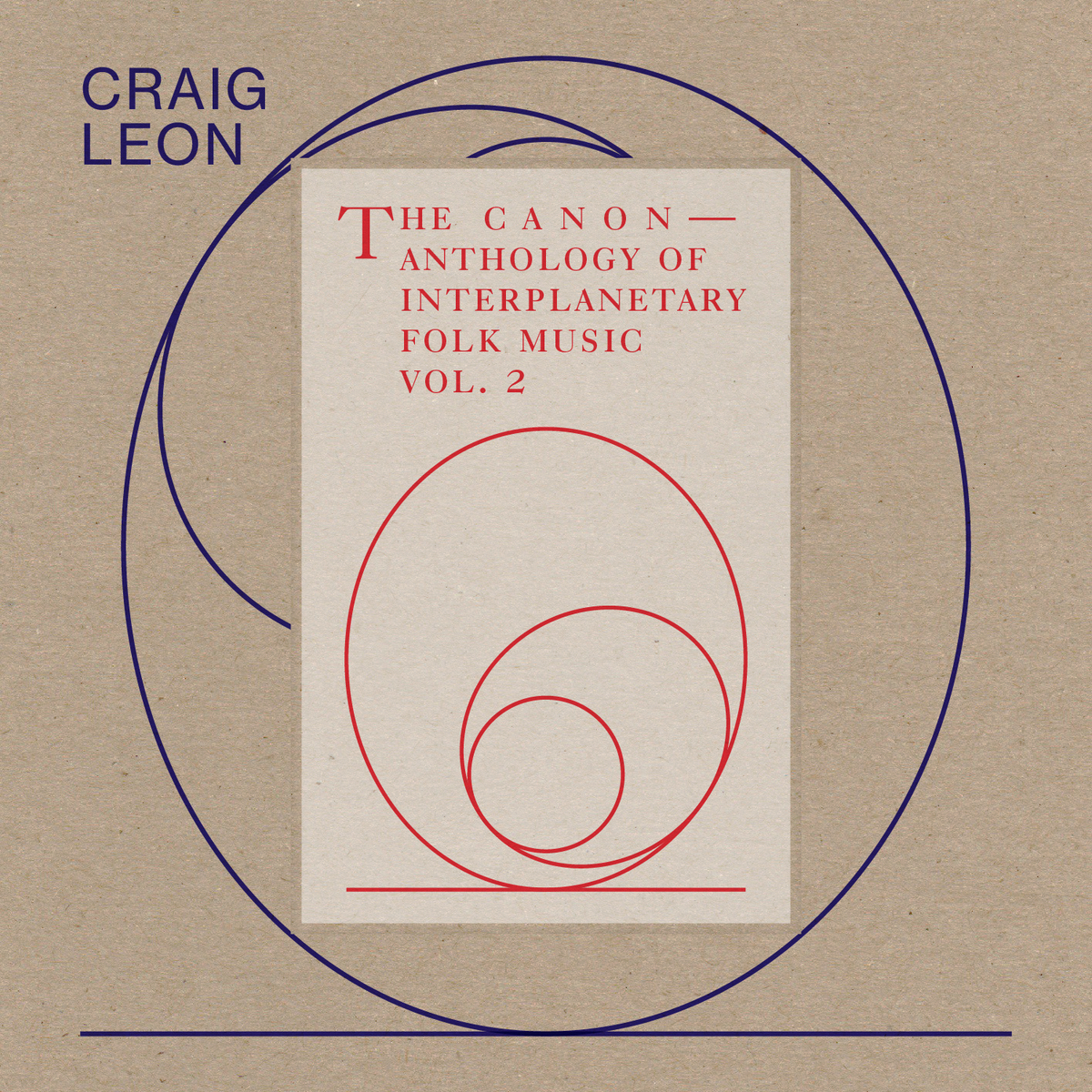