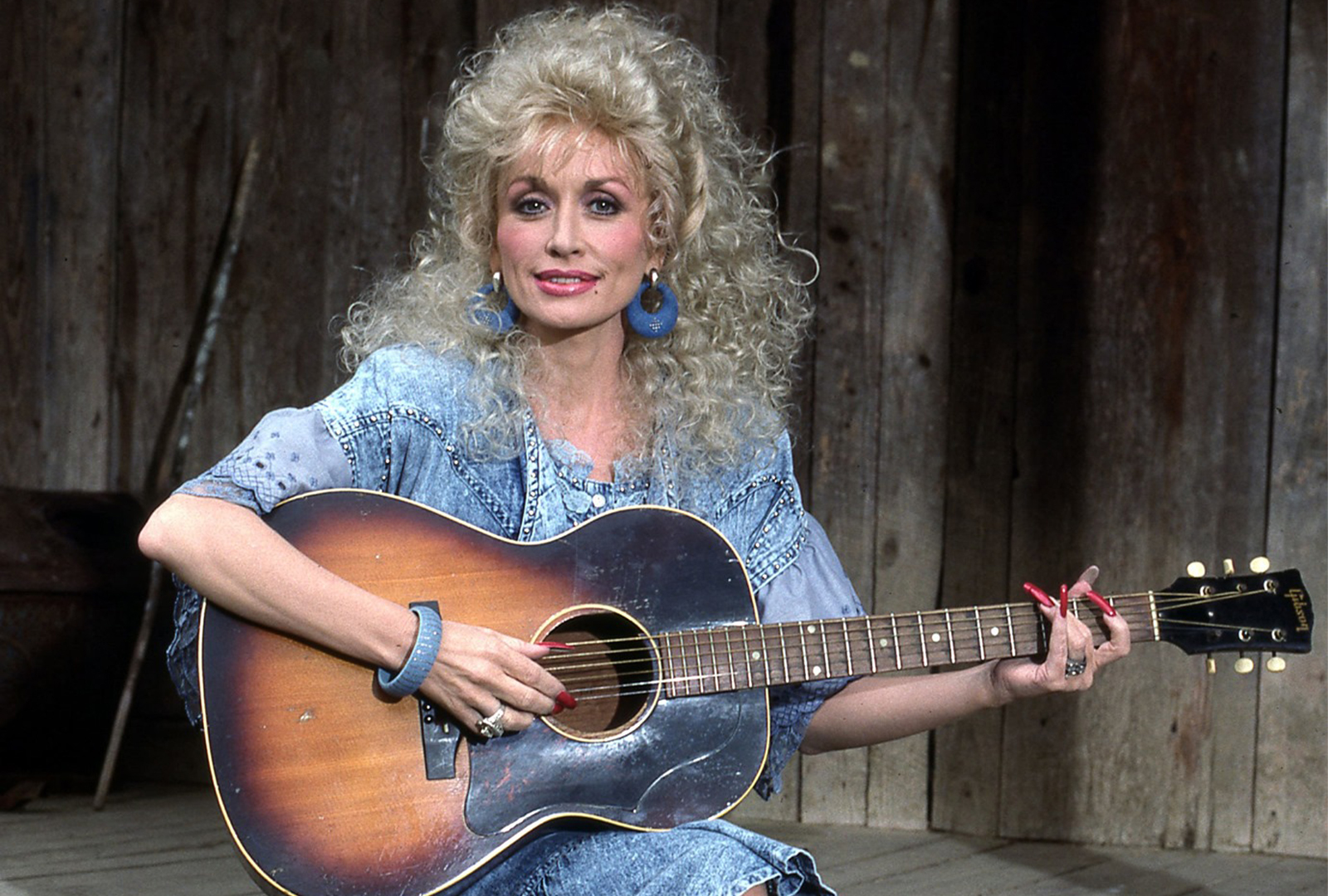 “The jeans are tighter, the hair is bigger, and the disco ball spins along to a country-synth beat.”

Light in the Attic is releasing the latest instalment of its Country Funk series, titled Country Funk Volume III (1975-1982), this August.

While the first two volumes focused on the ’60s and ’70s, the third instalment turns collects music from the mid ’70s to early ’80s, “where the jeans are tighter, the hair is bigger, and the disco ball spins along to a country-synth beat.”

It follows the label’s release of artist and poet Leslie Winer’s anthology album, When I Hit You — You’ll Feel It.

Pre-order Country Funk Volume 3 1975-1982 here in advance of its 6th August release, check out the artwork and tracklist below. 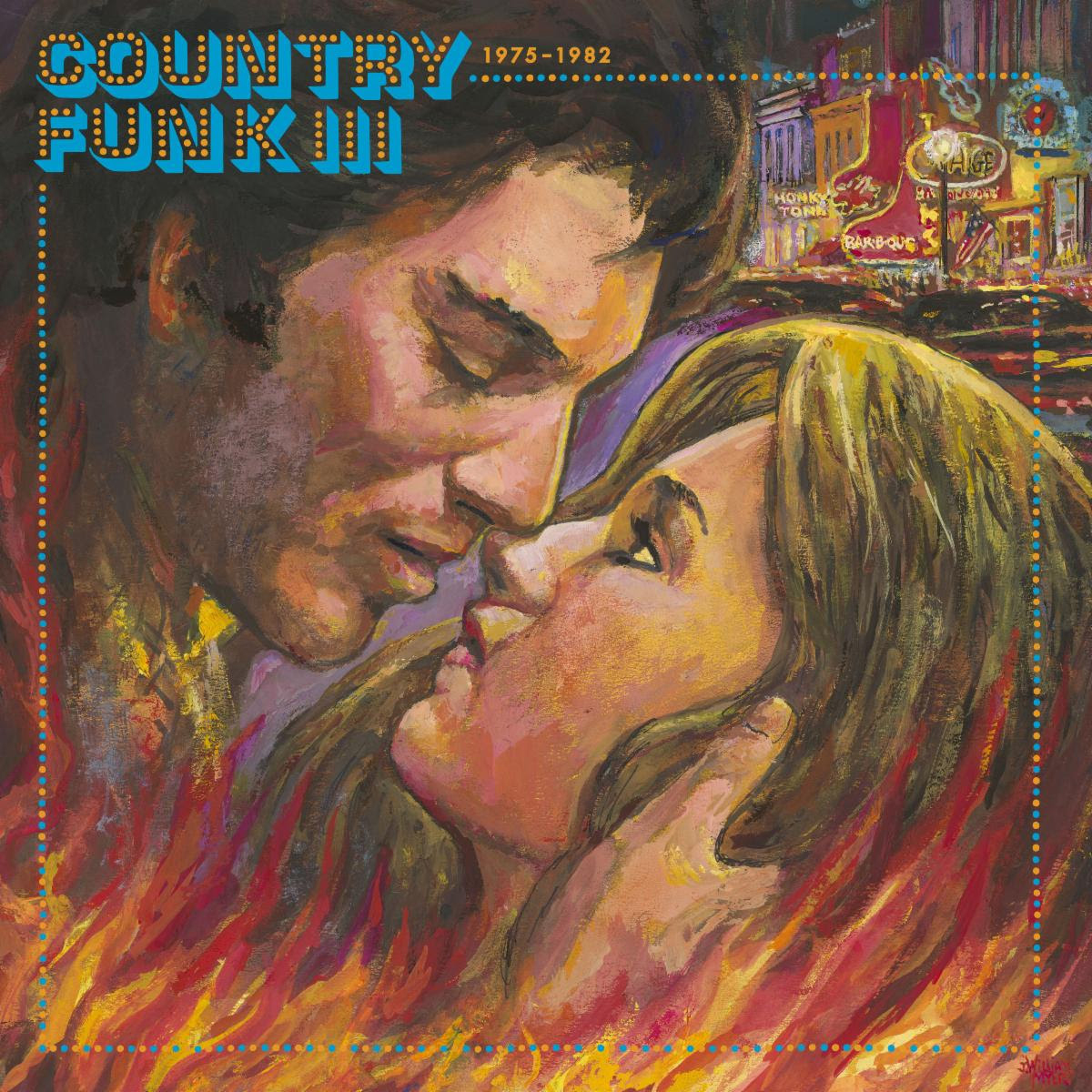 1. Ronnie Milsap – Get It Up
2. Delbert McClinton – Shot From The Saddle
3. Terry Gibbs – Rich Man
4. Dennis Linde – Down To The Station 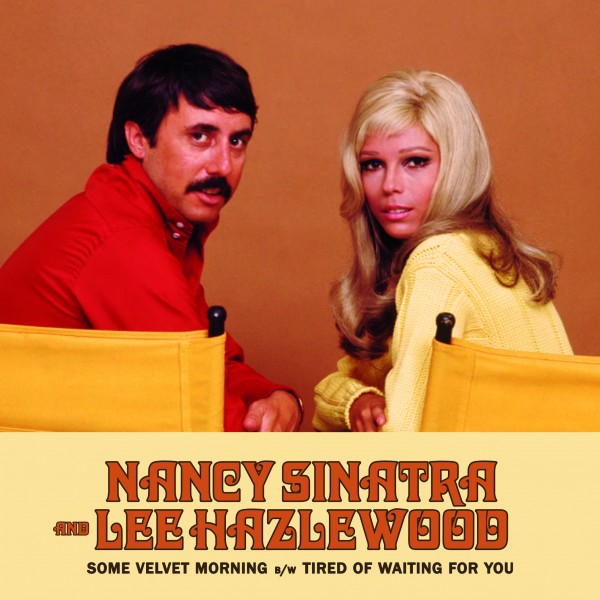 Some Velvet Morning / Tired Of Waiting For You

NANCY SINATRA AND LEE HAZLEWOOD
LIGHT IN THE ATTIC
£13.99
Buy 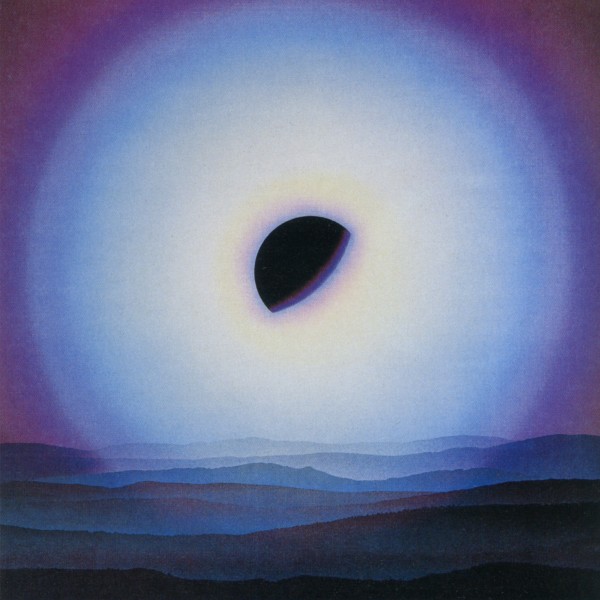 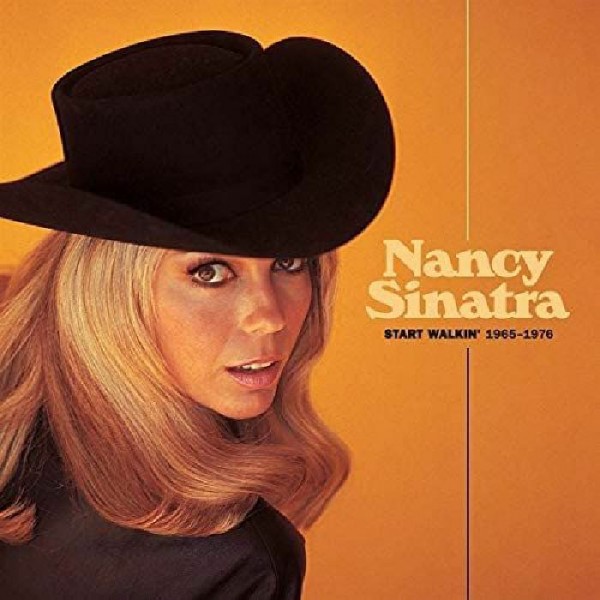