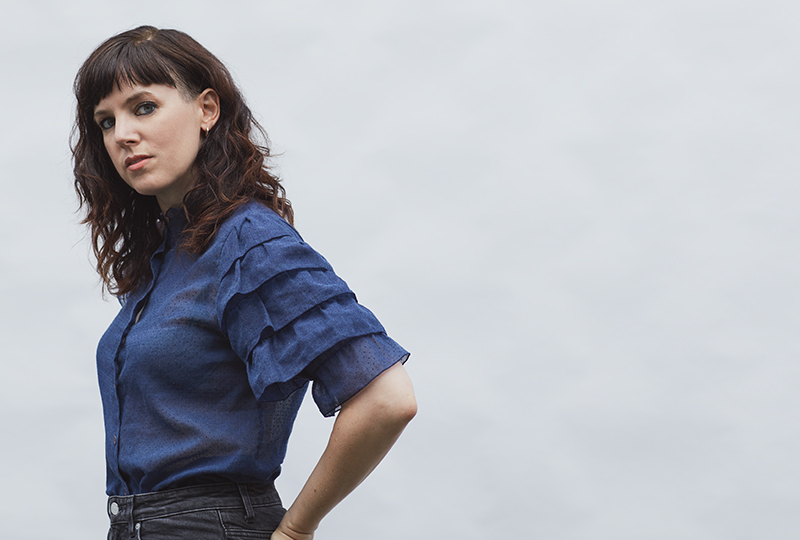 Meredith has been Composer in Residence with the BBC Scottish Symphony Orchestra as well as the firstfemale arranger to be commissioned for both the first and the last night of the Proms.

Meredith has also released ‘Paramour’, its first single, accompanied by a single-take video:

Head here for more info, check out the tracklist and cover artwork below. 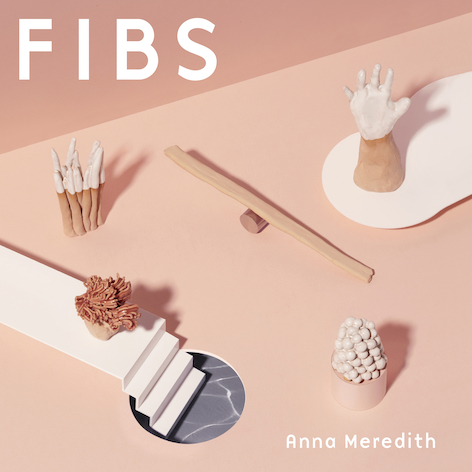