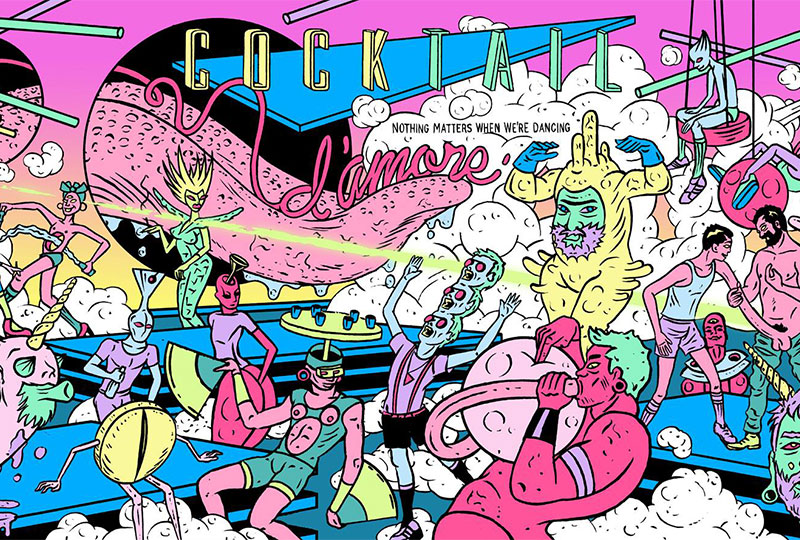 Run by Giacomo Garavelloni and Giovanni Turco, and based in Griessmühle since 2014, Cocktail D’Amore has been a mainstay in Berlin’s queer club scene for the past ten years.

The three-part compilation is named after Griessmuehle’s dance floors, and features the likes of Powder, Bell Towers, Jonathan Kusuma and more.

Cocktail D’Amore – 10 years! includes a collection of visual and written entries from the organisation’s fans, as well as photographs, label artwork and video stills.

“All the money collected will be donated to LGBTQI+ non-profit NGOs based in Berlin and Germany who support lesbians, gays, bisexuals, Trans, Inter and queers, with a focus on refugees, black, indigenous and persons of colour”, the label notes.

Cocktail D’Amore – 10 years! is available now, with the compilation following on the 9th of December.

Head here for more info, check out extracts from the book and the tracklist below. 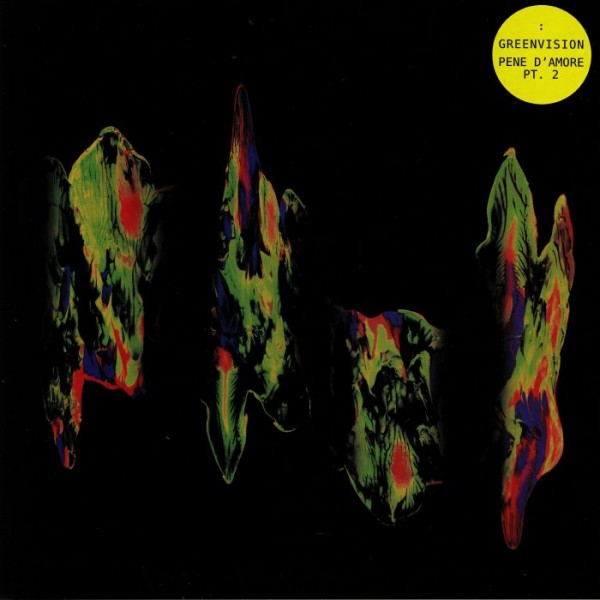 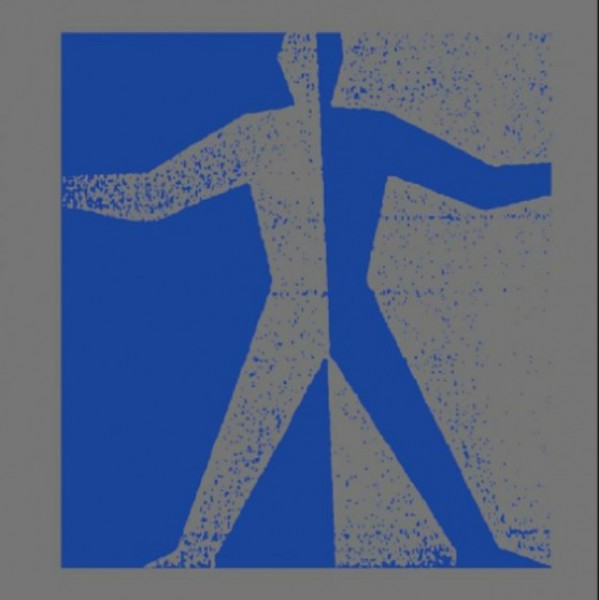 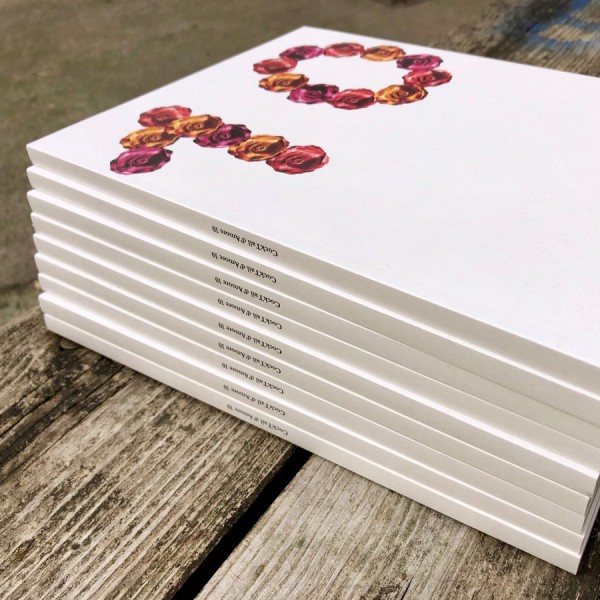