Chrome Canyon creates “soundtrack to a surrealist film” on Director 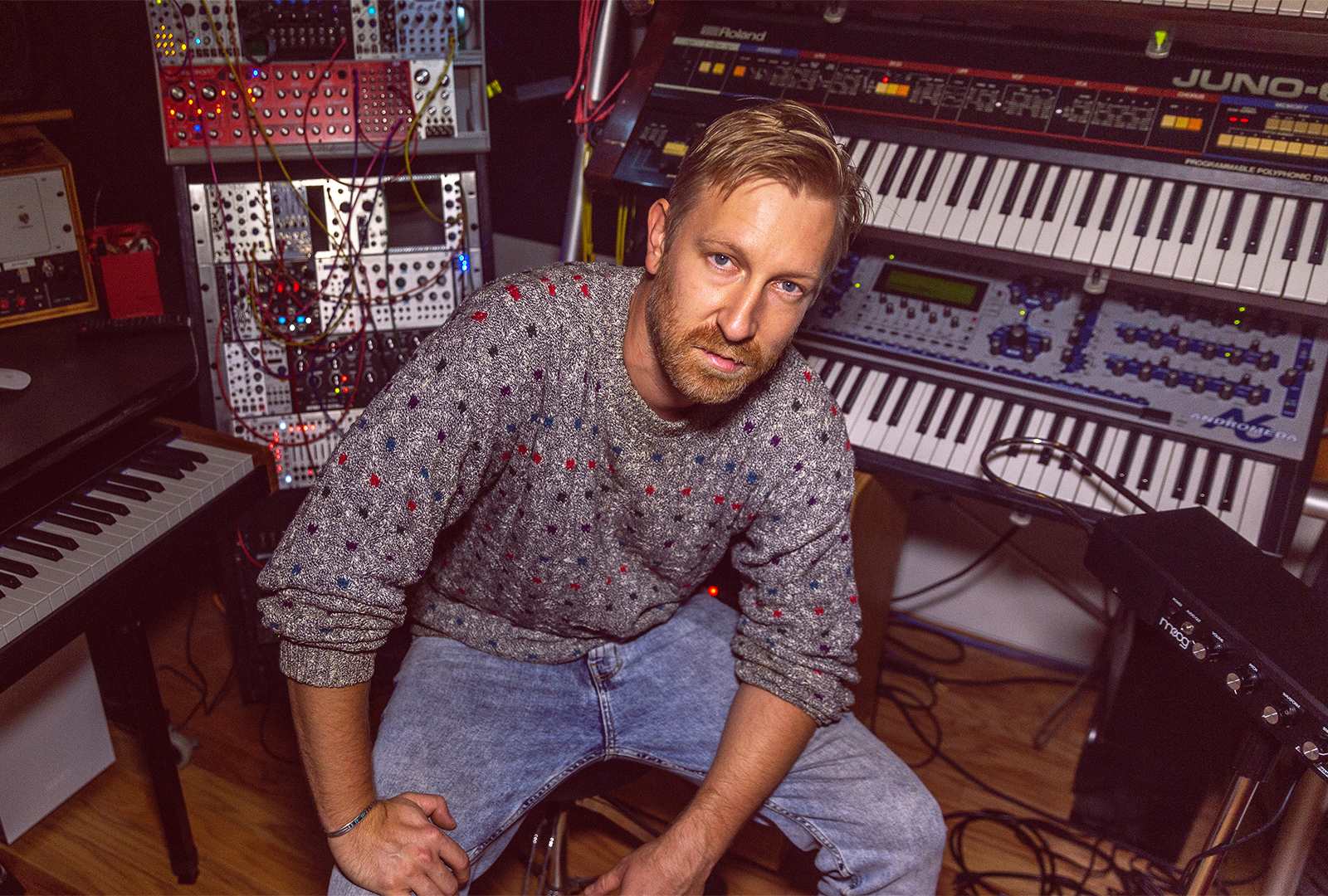 Recorded in the California desert.

Partially recorded in the desert town of Landers, California, Chrome Canyon draw on the landscape to craft the score to “an imaginary, surrealist film.”

Coinciding with the announcement, CC has shared first single ‘Knife’s Edge’, which aims to “capture that precarious moment in a film or in life when things seem about to be out of control, and when you essentially are on razor-thin footing.”

Director follows the label’s release of DJ Harrison’s Tales from the Old Dominion album, in 2021.

Pre-order Director here in advance of its 11th February release, check out the artwork and tracklist below. 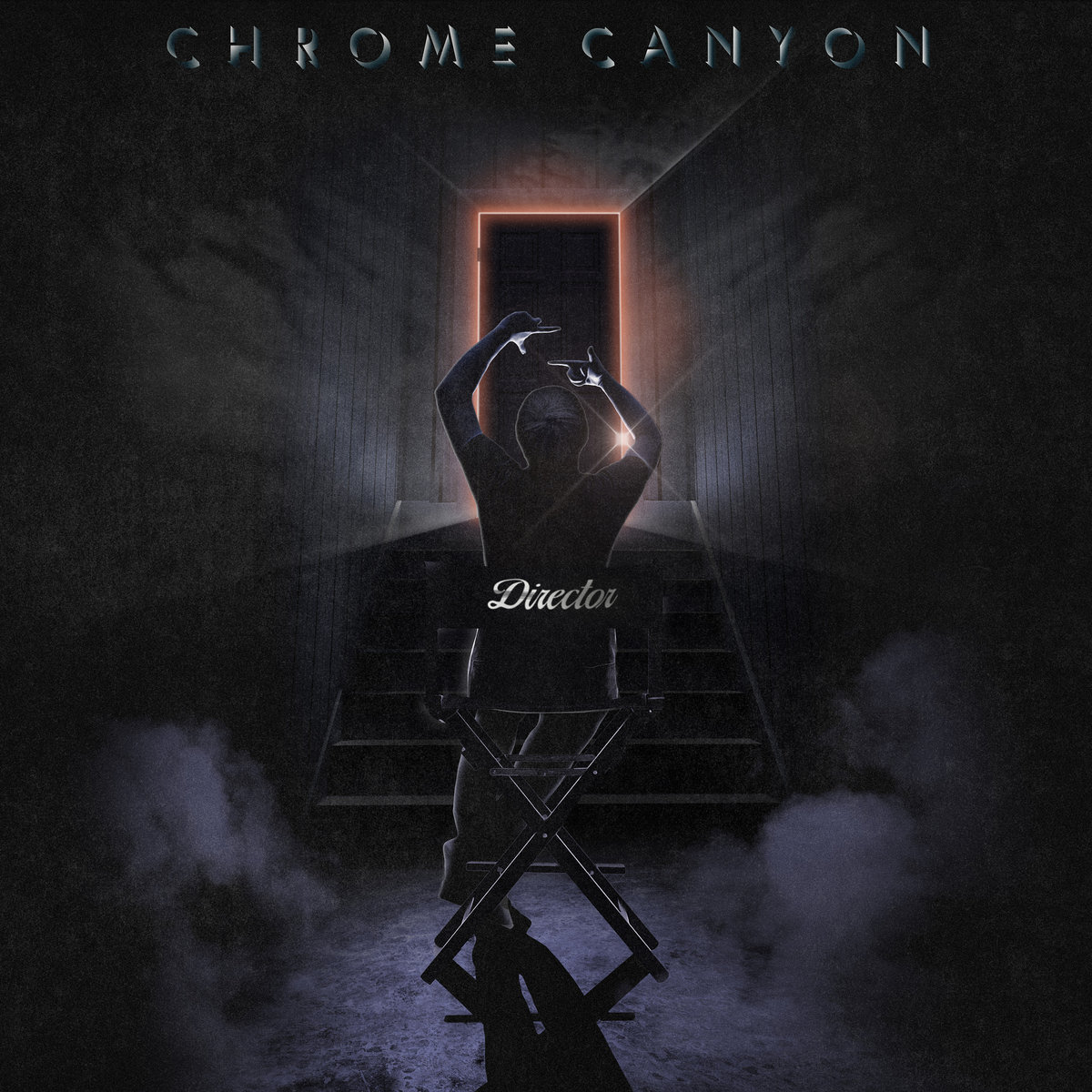 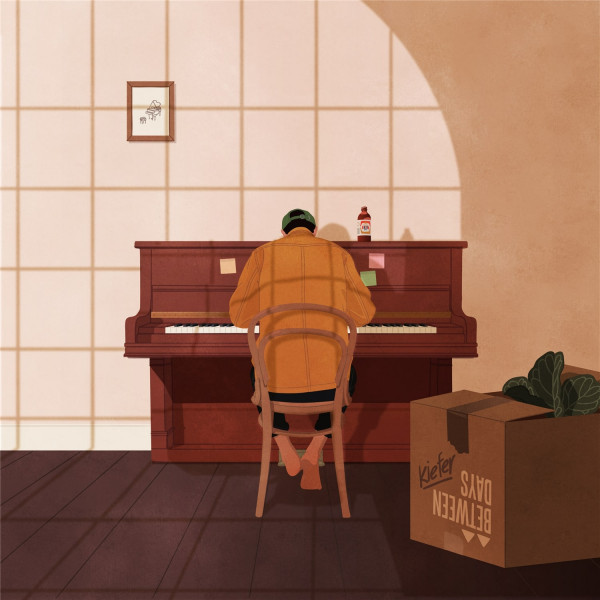 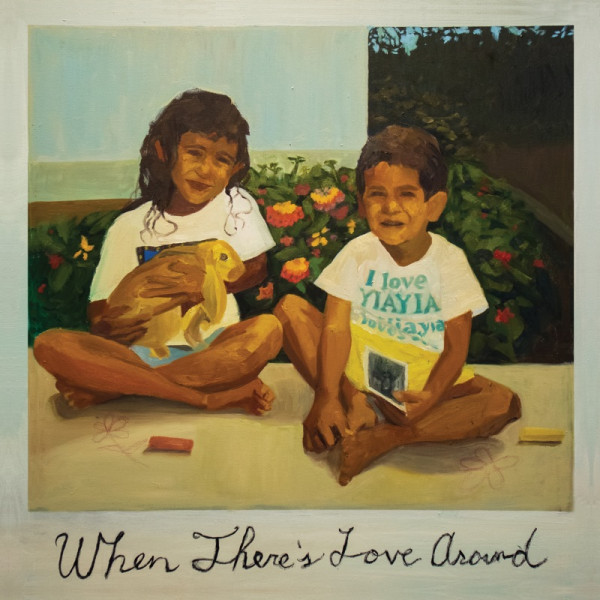 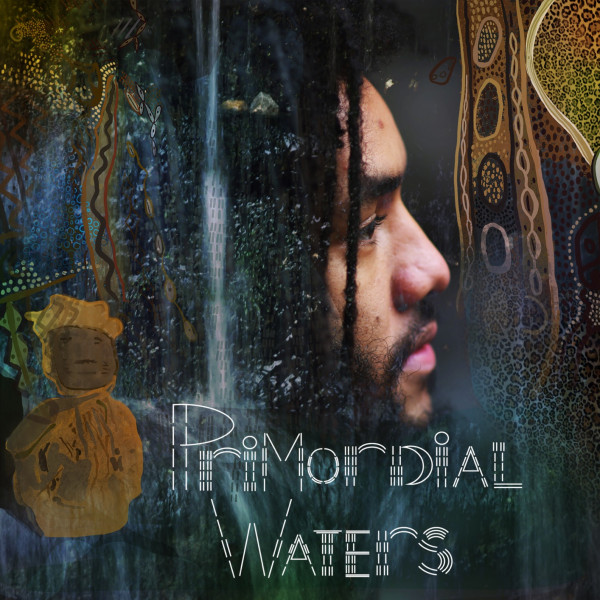