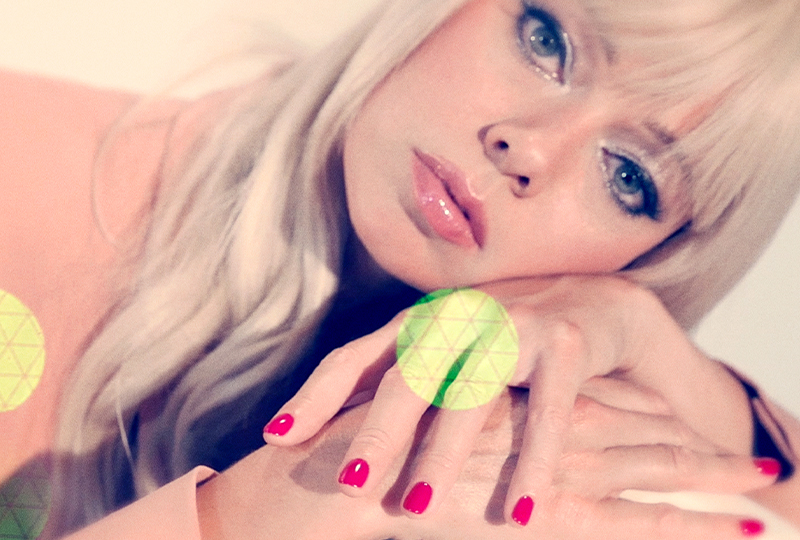 Their first new album in 7 years.

Synth-pop outfit Chromatics are releasing a new LP, titled Closer To Grey, this December via Italians Do It Better, following its digital release.

To celebrate the announcement, Chromatics have shared the video for new track ‘Move A Mountain’.

Closer To Grey opens with an ominous cover of ‘The Sound Of Silence’, traverses through hues of synth-pop before reaching closing track ‘Wishing Well’, which sees the group mixing melancholic lyrics with dreamy pop sensibilities.

The new release follows their work on the new Twin Peaks soundtrack, which included a track from shelved 2014 album, Dear Tommy.

The new LP will be pressed on limited edition clear vinyl.

Head here for more info in advance of its 2nd of December release, check out the artwork and tracklist below. 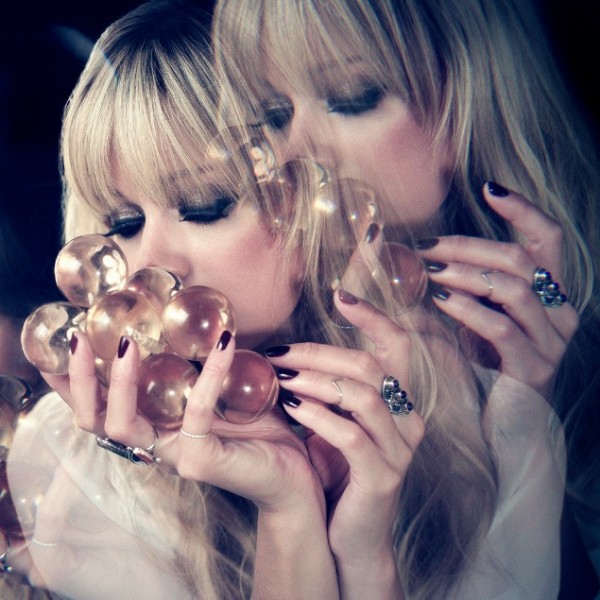 CHROMATICS ITALIANS DO IT BETTER £19.99 Buy 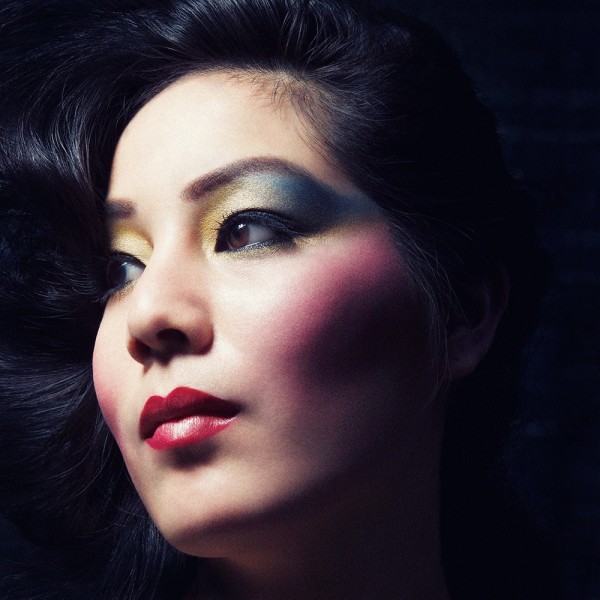 CHROMATICS ITALIANS DO IT BETTER £21.98 Buy 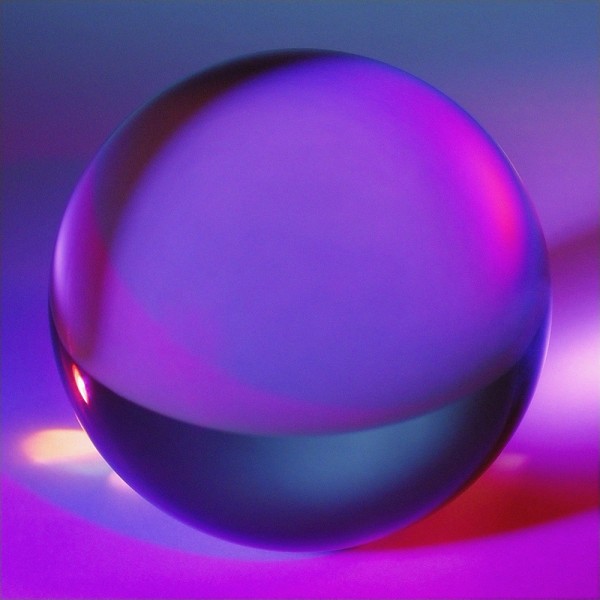 Themes For An Imaginary Film LP