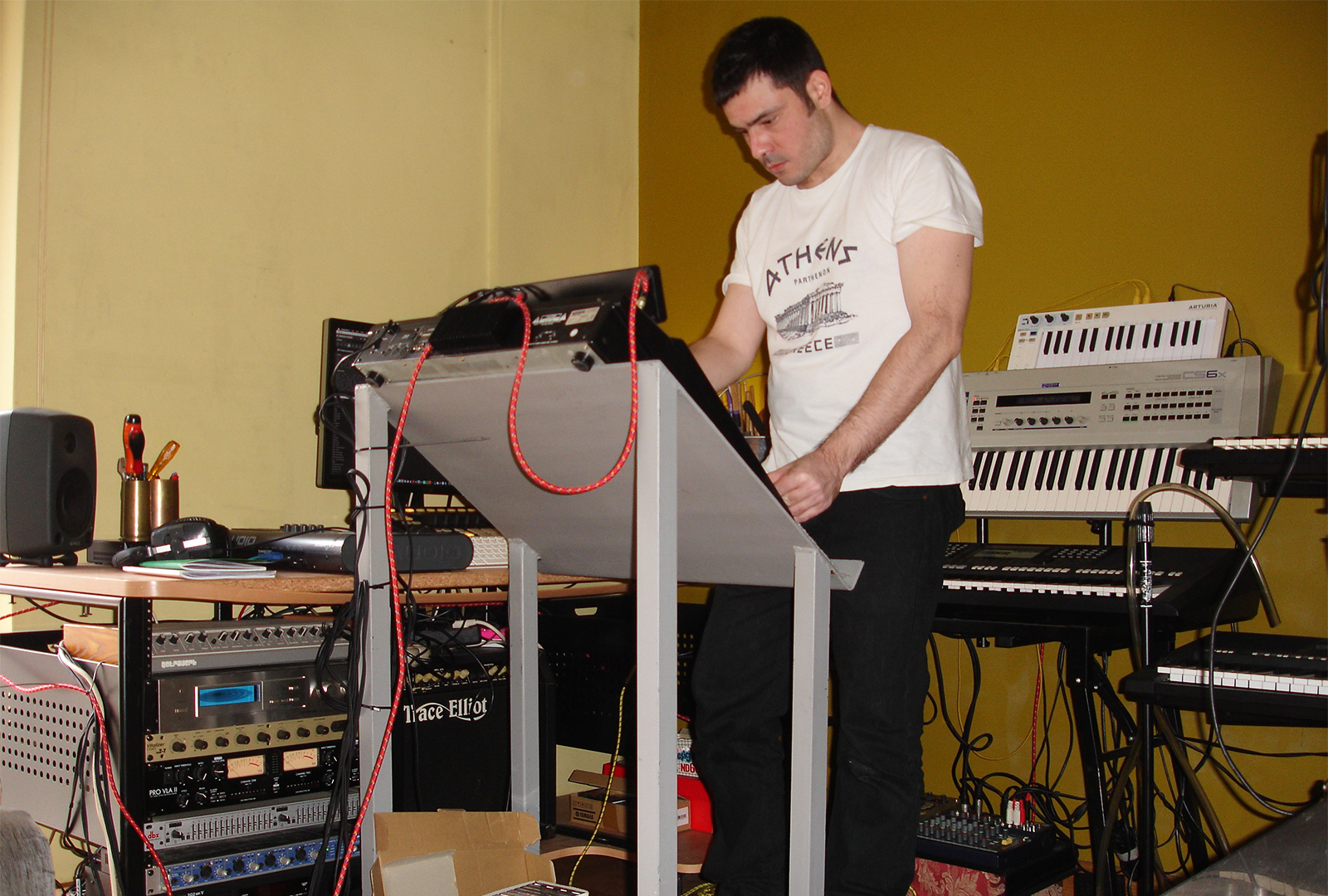 Athenian Primitivism features cassette recordings made by Chondropoulos in Athens over the course of the last five years.

Across its 15 tracks he works themes from Greek folklore through a futurist lens depicting robotic societies in a post-human world.

Pre-order Athenian Primitivism here in advance of its 16th April release, check out the artwork and tracklist below. 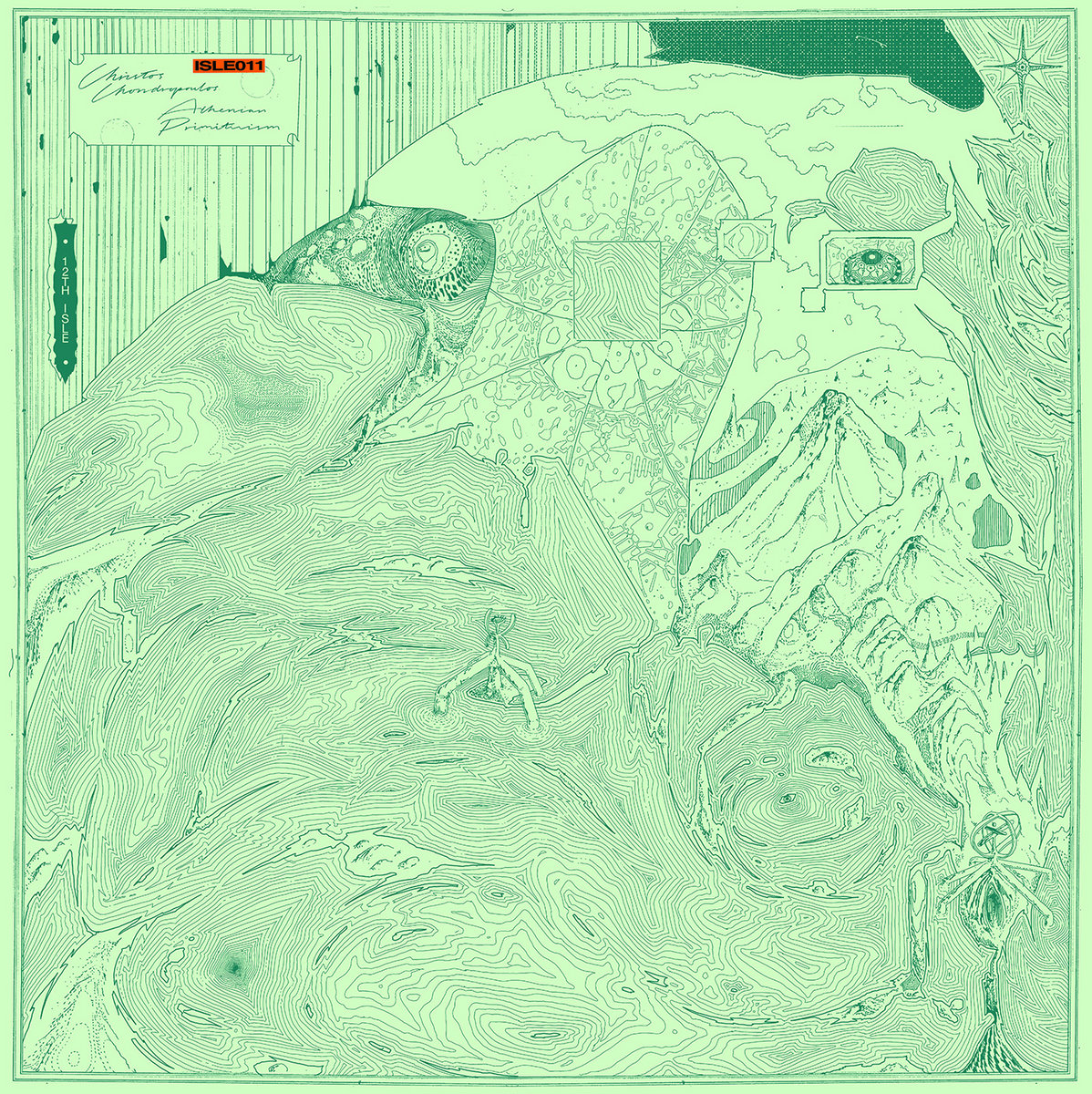 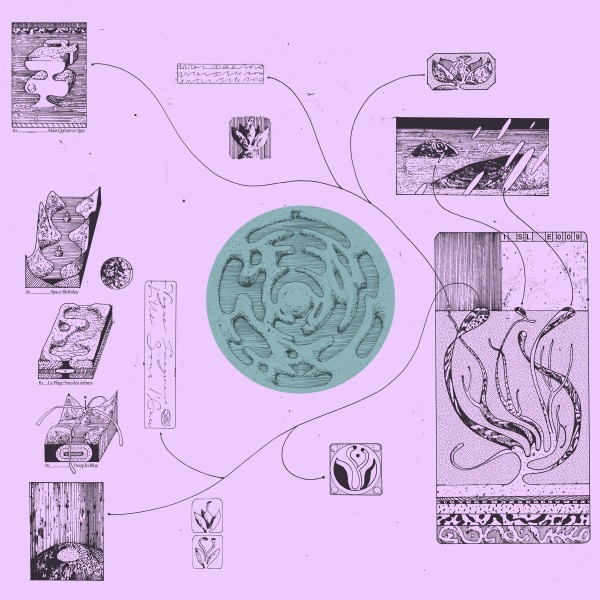 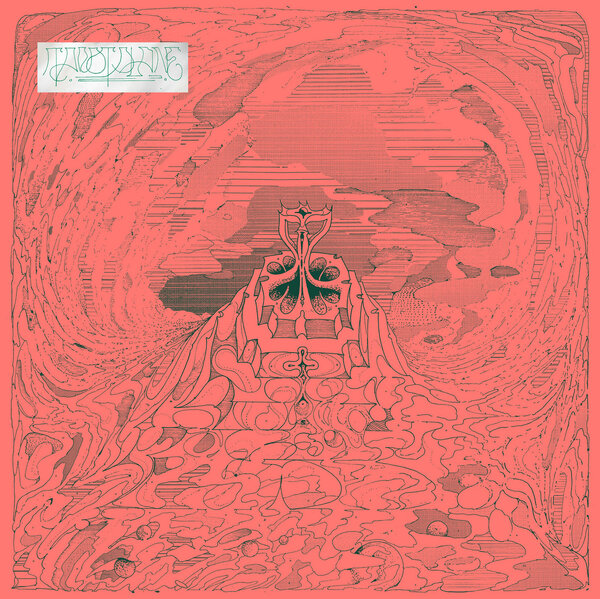 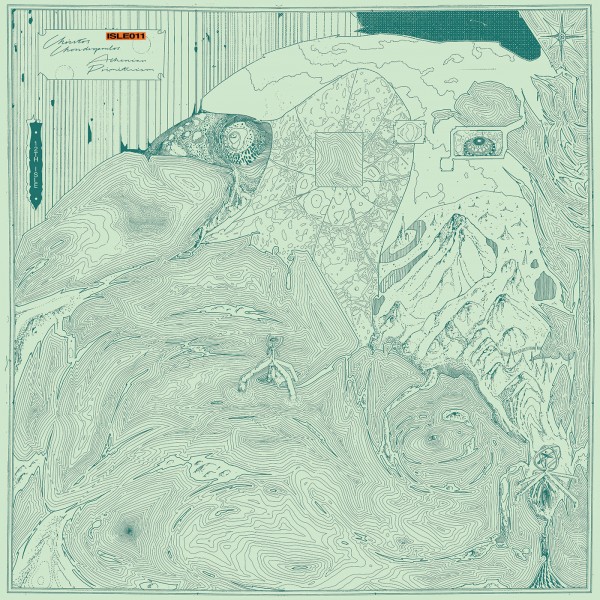