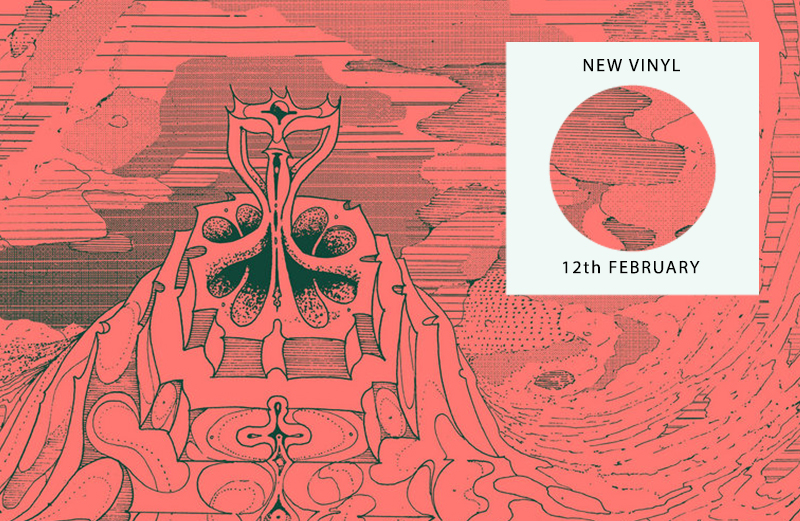 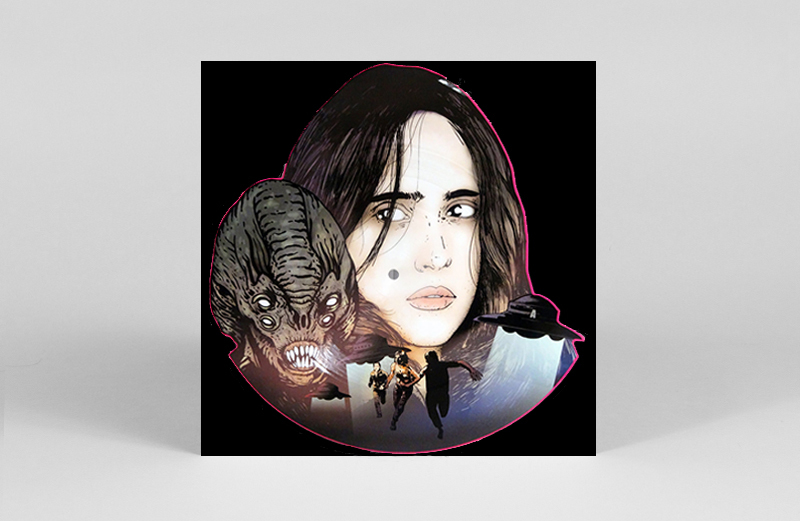 Tongue-in-cheek, B-movie aesthetics meet novelty-shaped vinyl for the latest release from Solar One Music that frames Helena Hauff in the midst of an extra-terrestrial invasion. For the three tracks within Hauff and The Exaltics keep a figurative ear on Mars whilst getting down to the business they’re both accustomed to – delivering “electro techno stompers”. – JH 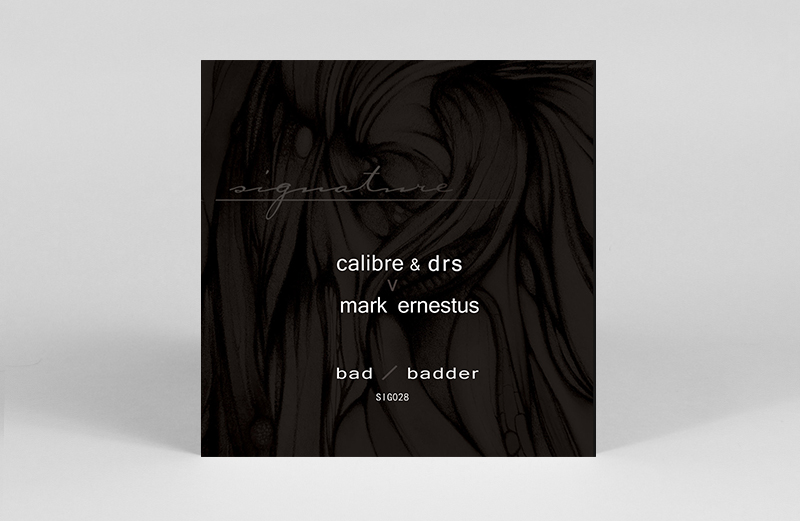 Delving into exemplary depths of dub techno bliss with pounding bass and hypnotic soundscapes, Mark Ernestus puts his spin on ‘Badman’ – a track from Calibre’s forthcoming album Feeling Normal, which also features DRS. A-side ‘Bad’ explores the percussive instrumentals of the original track, thanks to a haunting echo. On the flip, ‘Badder’ winds DRS’ hypnotic vocals back through again, amidst rattling drums. A killer two-tracker, as well as a record that ramps up excitement for Calibre’s LP to top levels in the process. – EH 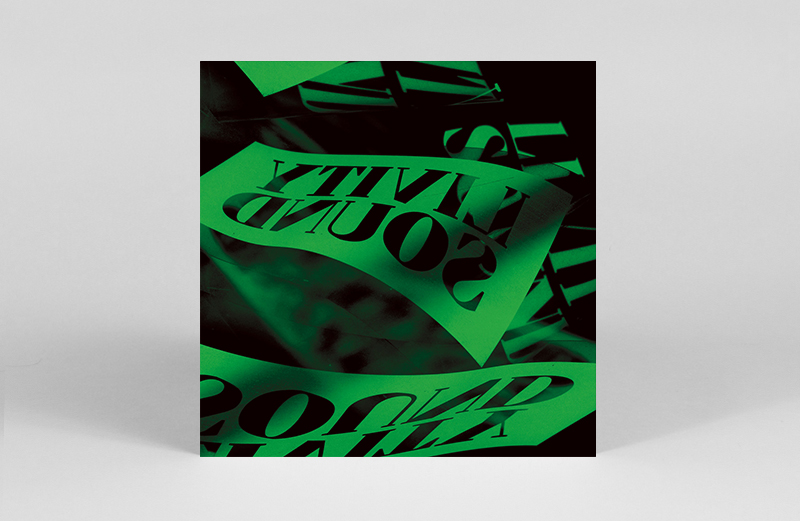 Jurango makes his debut on Bristol-based label Livity Sound with new EP Retreat Ites. The EP’s four, percussive workouts manage to seamlessly move between tightly wound, propulsive rhythms (‘Retreat Ites’) and more expansive, trance-inducing sounds (‘This Better Worth’). However, it’s the sparser, undulating drum patters of ‘Compassed’ that make it the standout track — as well as being well suited for festival sunrises to come. – LR 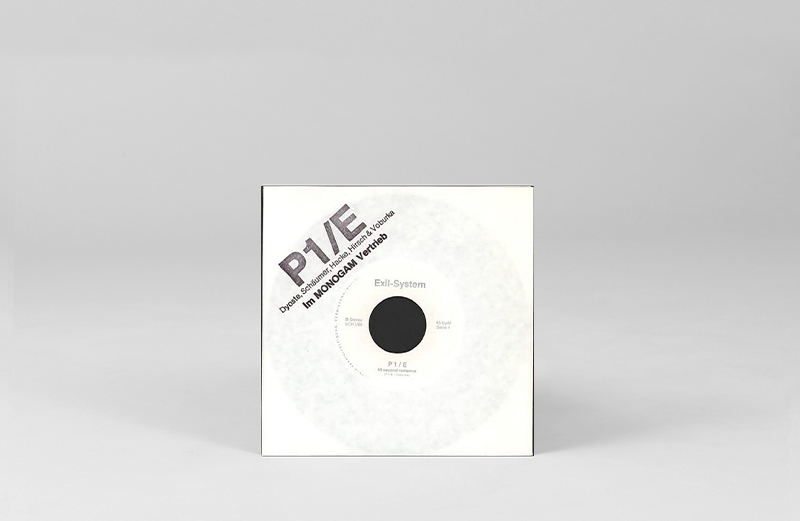 Initially released in 1980, P1/E’s ’49 Second Romance’ takes on a completely different and new identity. A new, Arabic version of the song has emerged after being produced and programmed in Aswan, Egypt. There are moments in the track where you’re expecting a drop to arrive, but it never does, and it’s that anticipation that is most alluring. Although the Berlin-based group split not long after the original’s release, ’49 Seconds in Cairo’ is testament to the idea that, metaphorically, artists and their music can still evolve, long after figuratively leaving us. – JB 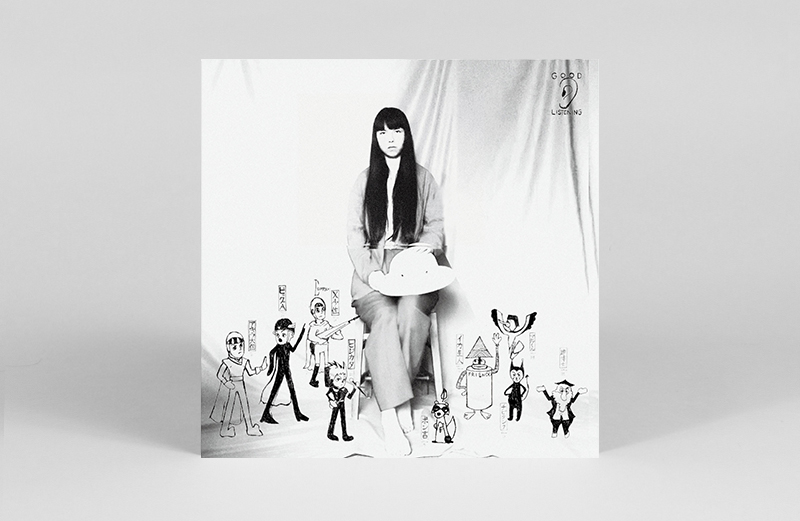 Formed from record store epiphanies and “the language of living inside one’s imagination”, Nana Yamoto’s debut LP spins the daily existence of a young person’s life in Tokyo into a bedroom-pop fantasy. Switching between English and Japanese vocals and riding waves of catchy synthesizer and guitar, Before Sunrise is pop as intuition, and the home studio as a gateway to dreaming. – JH 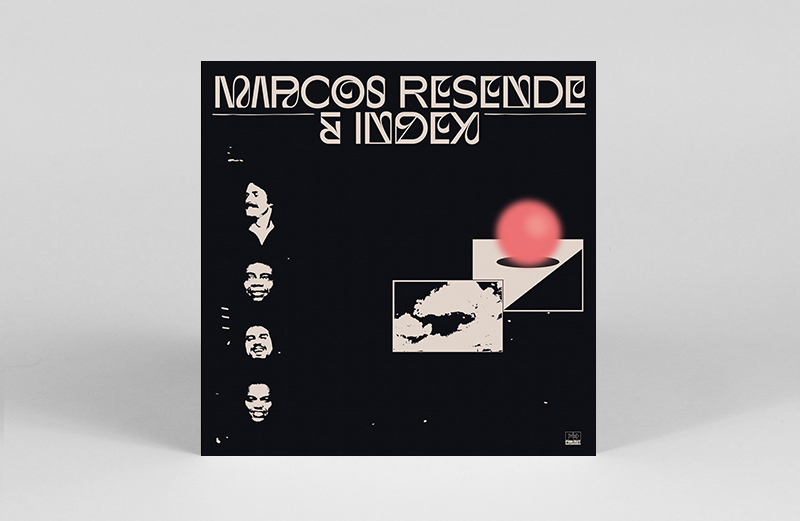 Marcus Resende & Index’s mysterious, and previously unreleased, self-titled album gets resurrected from the archives via Far Out Recordings. Though little is known of the illusive Marcus Resende and Index, their self-titled 1976 debut album is packed with mesmerising futuristic jazz melodies. Serenading through the funk of ‘My Heart’ it spirals along complicated sequences in ‘Nina Nemém’ to stand triumphantly at the cinematic piano chords of ‘Behind the Moon’. – EH 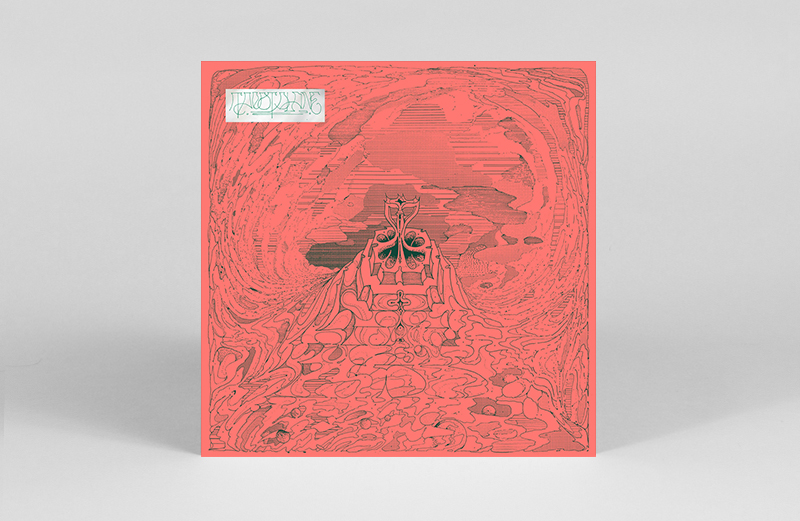 Equal parts idyllic pastoral and astral intergalactic, Baltimore duo Tarotplane step up on 12th Isle with Horizontology. Throughout, they loop elements of each track to incantatory effect. On ‘Shatner’s Bassoon’, the feeling is summoned by a build of sci-fi synthesizer swirls. While the guitar-led drone of 19-minute B-side ‘Light Under Water / The Rescheduled Dream Delivery Service / Malaysian Forest / A Tiny Coven’ oscillates in and out of Doppler effect terrain, before its descending into its cinematic finale. Horizontology is a beautiful album to immerse yourself in, and a welcome alternative to lockdown hours spent in front of a screen instead. – GH 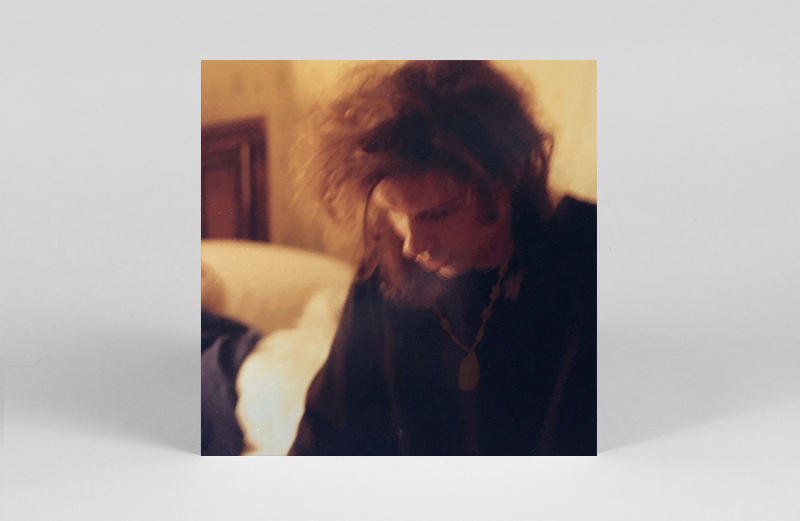 His Name Is Alive

Hope Is A Candle 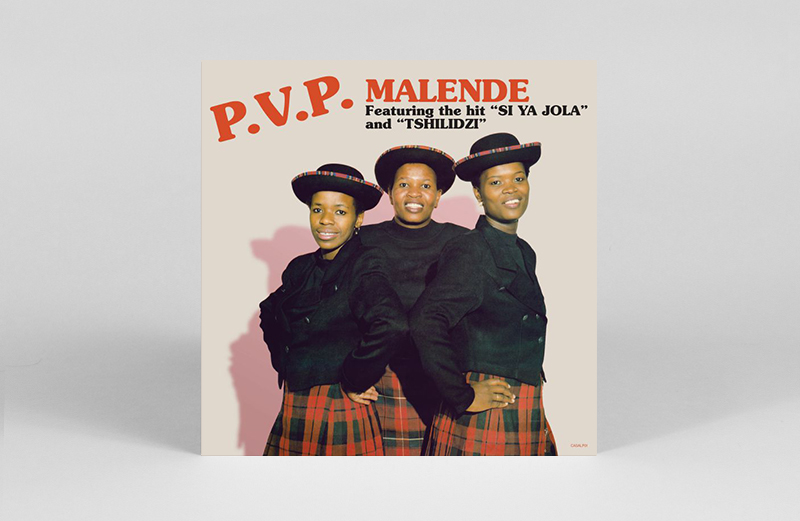 PVC’s South African kwaito party starter Malende sees its reissue on La Casa Tropical. Powered by keys-driven hooks and bubblegum vocals throughout, the album’s 8-tracks moves through various bpms, to allow you to get your groove on. The Fatima Yamaha-esque loops of ‘Si Ya Jola’ paired with its rejoicing vocals are a particular highlight. – GH 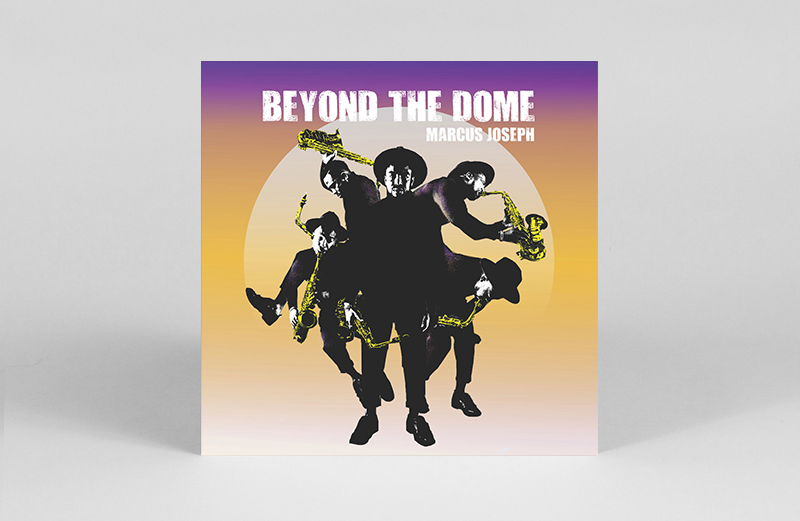 Jazz re:freshed has long been a hub for some of the most influential jazz and broken beat coming out of the UK for over a decade. What began as a party soon became a movement and a community. The label’s latest offering comes in the form of Leicester’s Marcus Joseph, alto saxophonist. Beyond The Dome, his second LP, is vibrant and dynamic. The tones of the saxophone really do expand the imagination, and he’s also joined by artists who further elevate the record: Sheila Maurice-Grey, Theon Cross, Wayne Matthews, Eddie Hicks, and more all provide sonic assistance in the most cathartic of ways. – JB