“A person who winks is a person with a pure heart…”

Japanese group CHAI are releasing a new album, called WINK, via Sub Pop this May.

CHAI is formed of Mana on vocals and keys, Kana on guitar, Yuna on drums, and YUUKI on bass.

Drawing inspiration from Mac Miller, The Internet, and Brockhampton, the band incorporates lo-fi r’n’b and hip-hop influences with pop-rock and dance-punk sounds – described as “NEO-KAWAII”.

Pre-order WINK here in advance of its 21st May release, check out the artwork, and tracklist below. 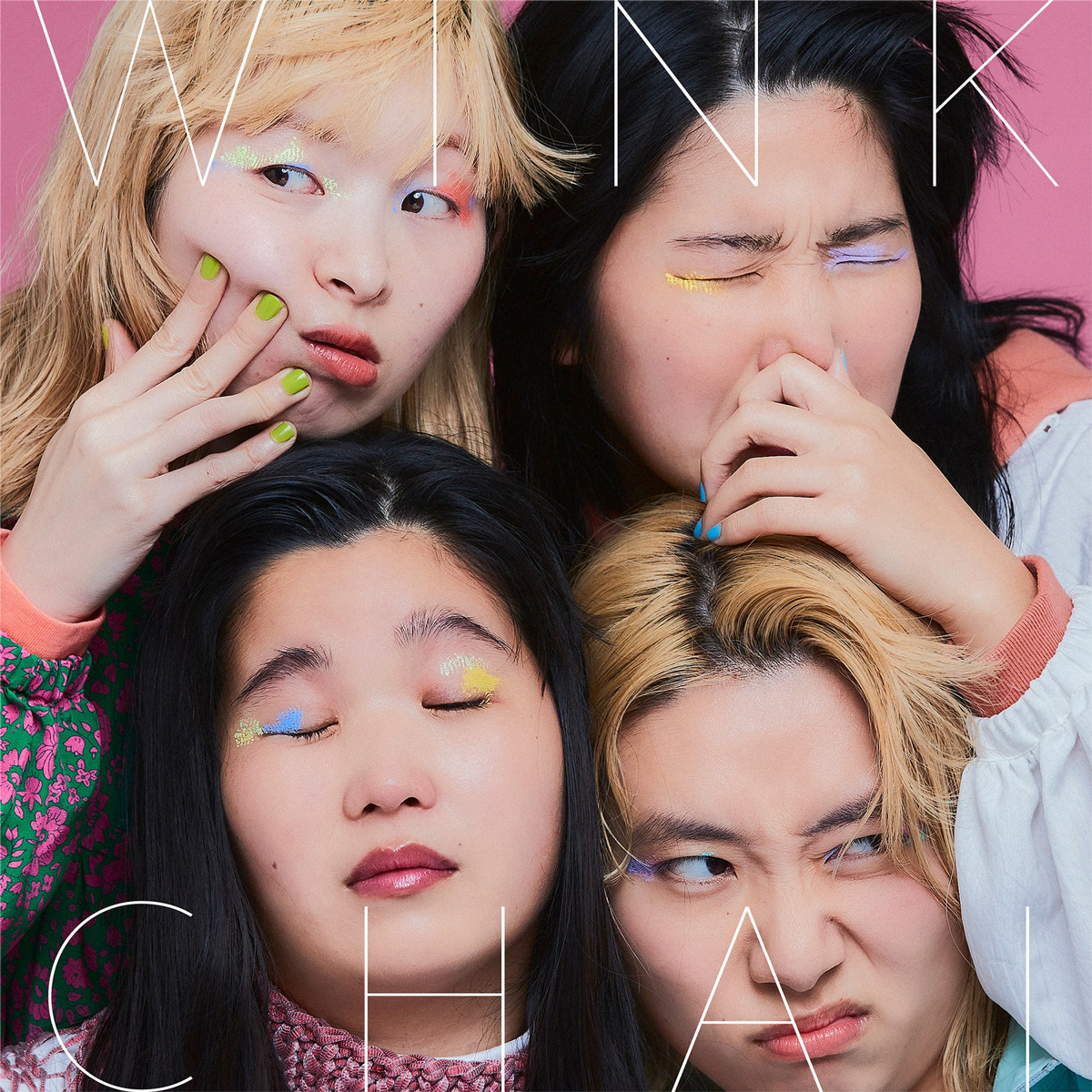 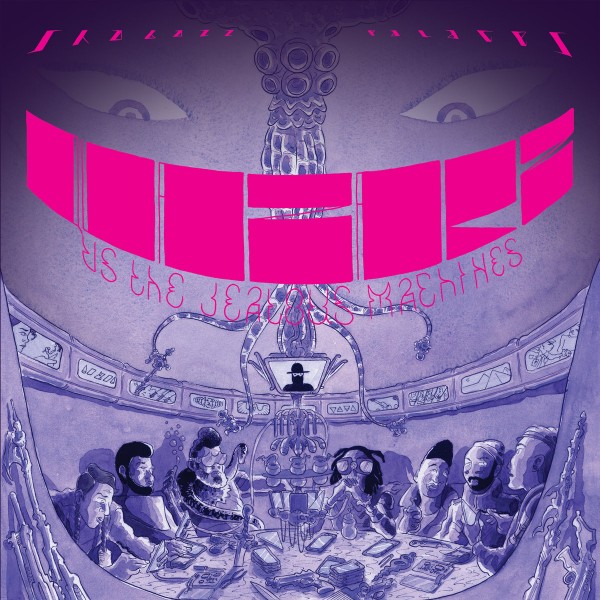 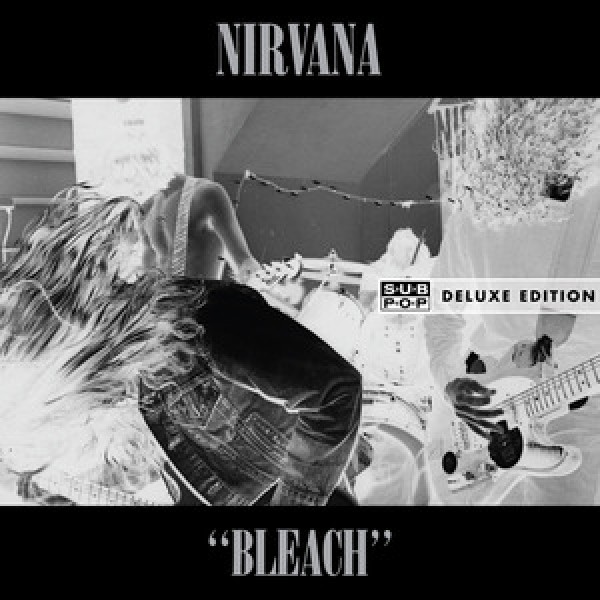 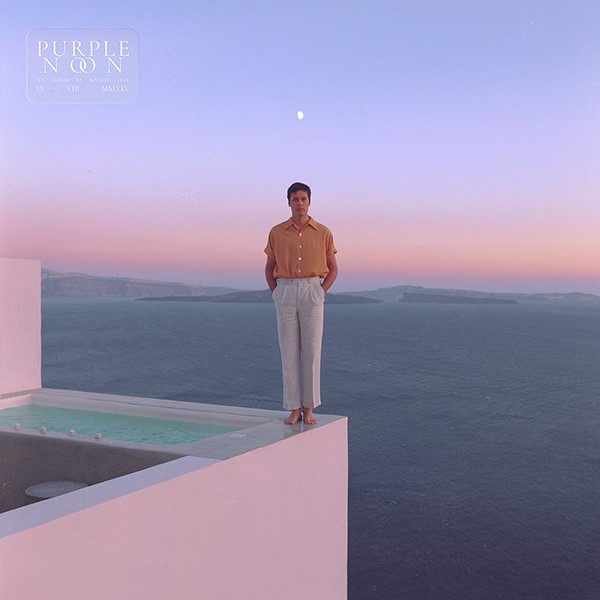