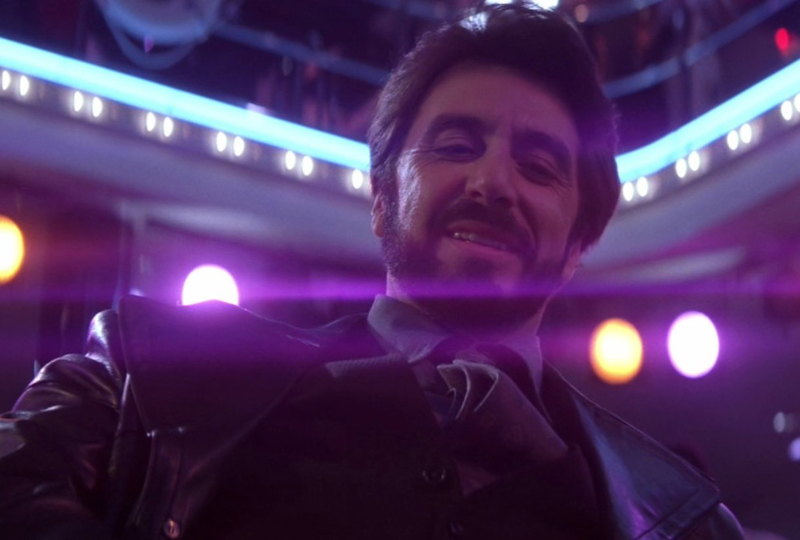 “I ever see you here again, you die”

The score to Brian De Palma’s 1993 film Carlito’s Way is being released on vinyl for the first time, via Varèse Sarabande Records on the 12th of July.

The Al Pacino-fronted crime thriller was scored by Patrick Doyle, known best for his work on A Little Princess, Sense and Sensibilities and Harry Potter and the Goblet of Fire. Doyle is also a frequent collaborator of Keneth Brannagh, for whom he composed his first film, Henry V.

The release is accompanied by artwork from illustrator “Ghoulish” Gary Pullin, largely recognised for his work within the horror genre. 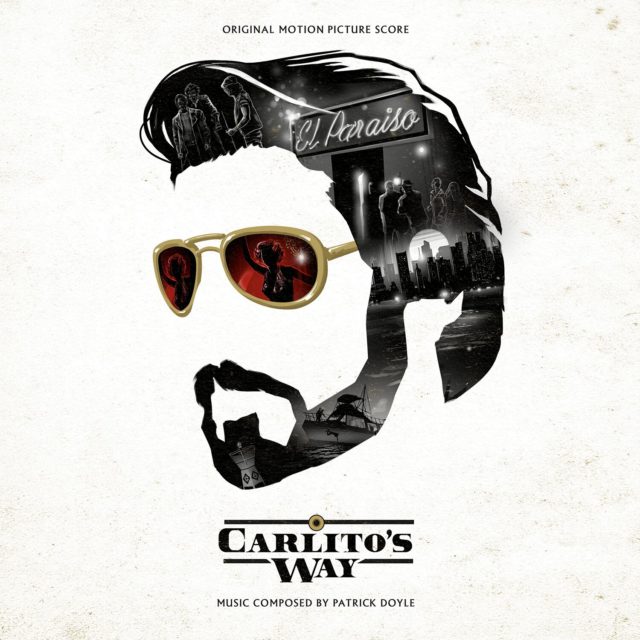