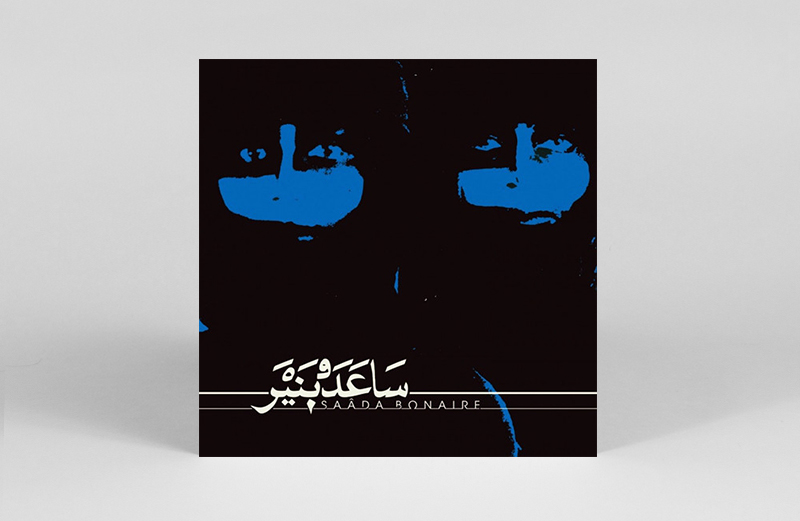 Order copy of Blouse’s LP here, and listen to Saâda-Bonaire’s ‘You Could Be More As You Are’ below.