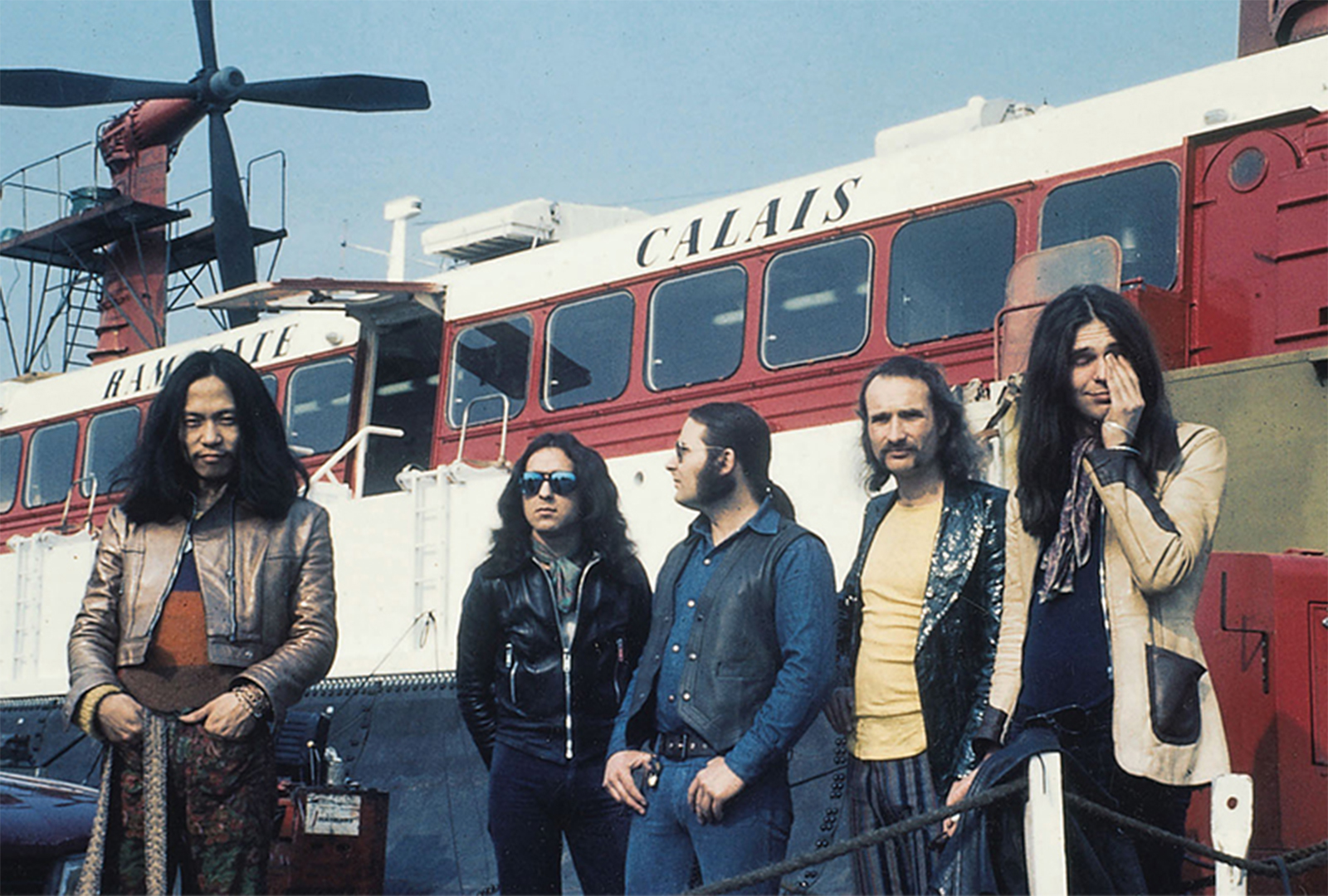 CAN’s Soundtracks is being reissued in limited edition “clear purple” LP run – via Spoon/Mute this April.

Mooney sang on two tracks ‘Soul Desert’ and ‘She Brings The Rain’, with Suzuki assuming vocal duties for the remainder of the compilation.

Pre-order Soundtracks here in advance of its 7 April release; check out the cover artwork and tracklist below. 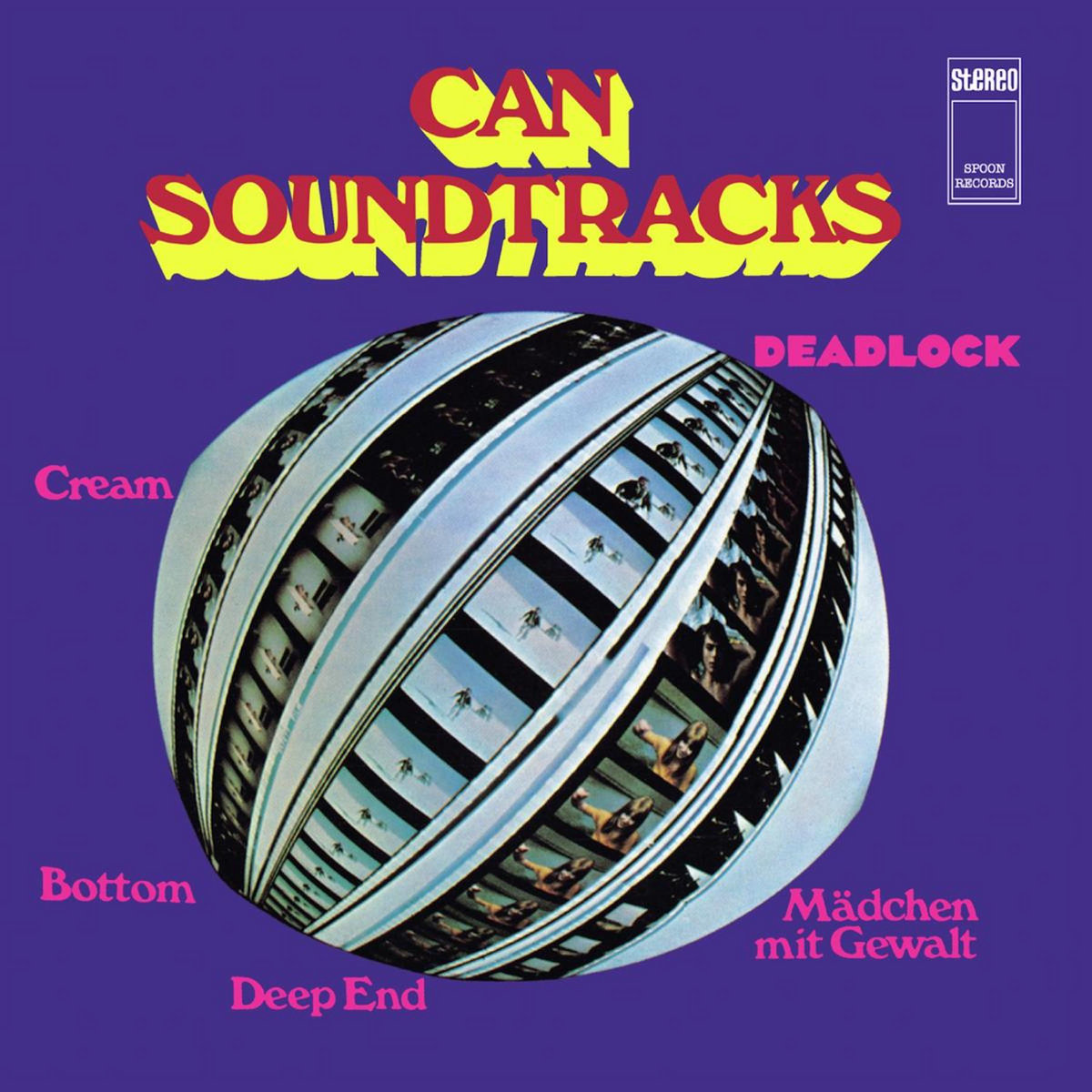 Deep Japanese jazz from the ‘60s-‘80s celebrated in WaJazz comp