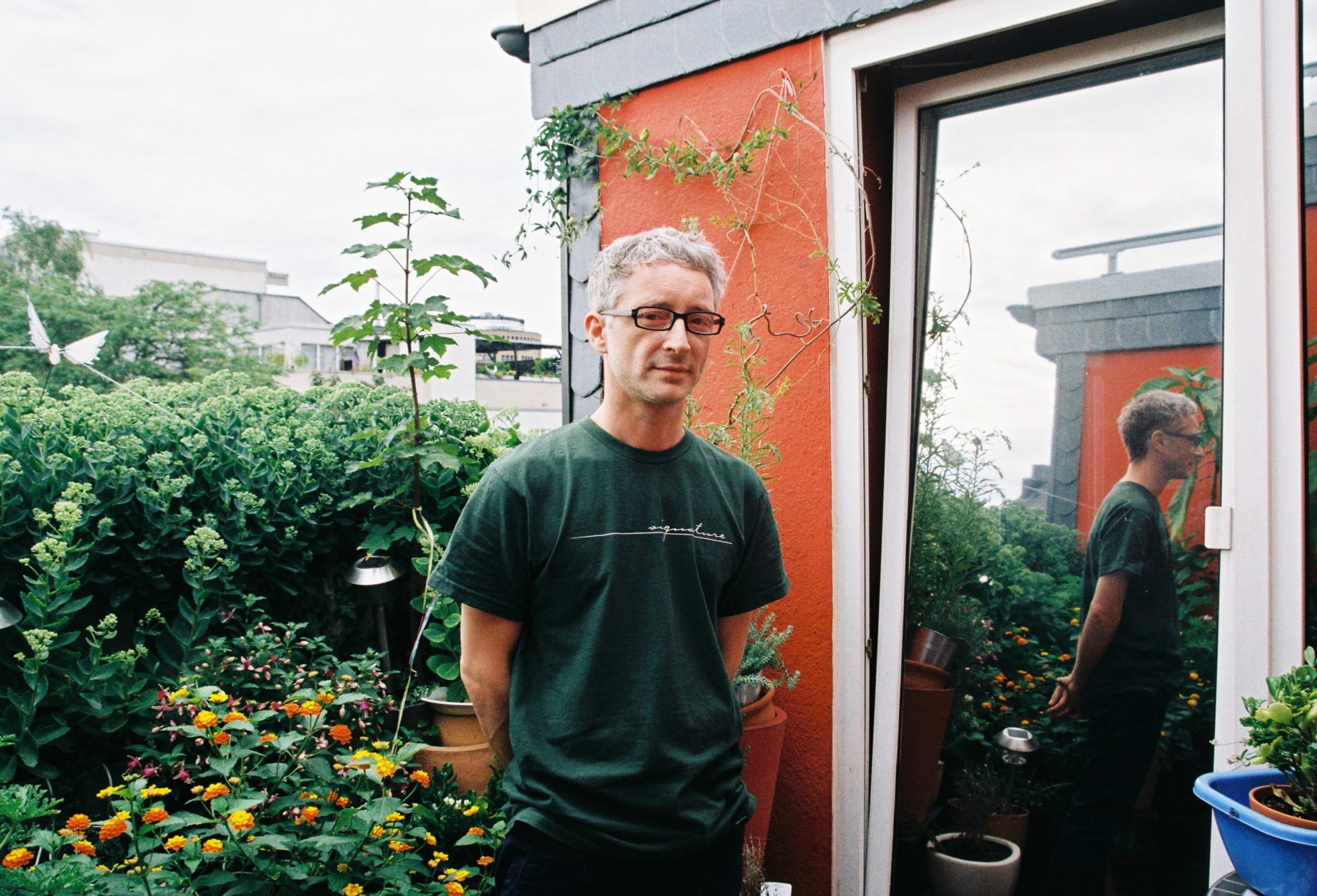 “Originally the idea was to put music together that didn’t need to be played in a club, that it could be whatever I wanted.”

Producer and DJ Calibre is releasing a new album called Planet Hearth, this November via his Signature Recordings imprint.

Recorded in the wake of personal loss, its 13-tracks are dedicated to a close friend who passed away last year.

The album is “part of a slow metamorphosis that I have wanted to do for a long time”, he shares.

Planet Hearth follows follows his Shelflife 5 LP on Signature Records and 4AM LP on 31 Records.

Calibre will also make a return to XOYO on the album release day – 29th November – for a set during Dekmantel Soundsystem’s residency.

Head here for more info in advance of Planet Hearth’s release, check out the tracklist and cover art below. 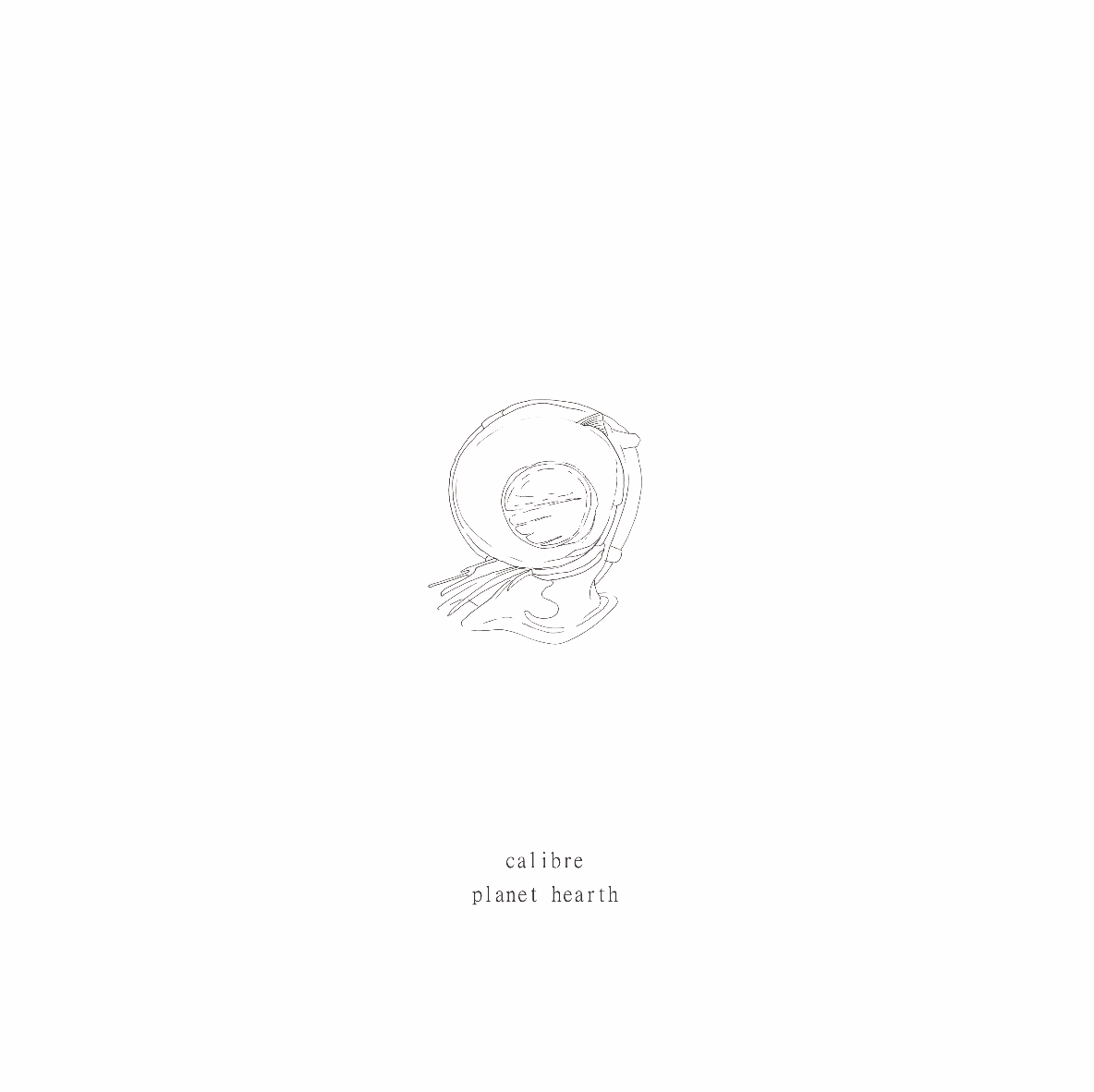 Photos by George Nebieridze for The Vinyl Factory 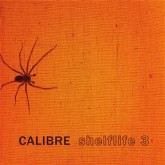 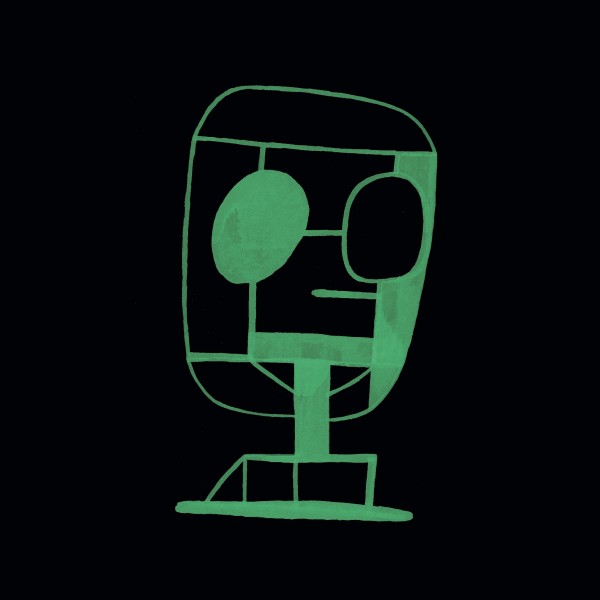