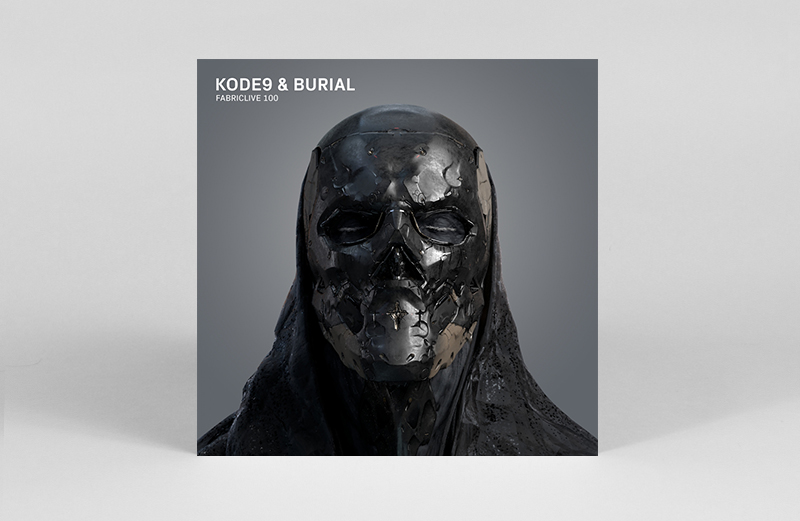 For the final instalment of the club’s seminal mix series.

Burial and Kode 9 have mixed the final edition of Fabric’s FABRICLIVE series, released on 4xLP this November.

Though the tracklist has yet to be revealed, according to the label its 37 tracks “reach into obscure corners and a disorienting range of tempos” with “artists from Africa, China, South America and Japan as well as the Europe and US, drawing from gqom, juke and footwork to trance, jungle and grime.”

Tje unmixed tracks will be released on quadruple vinyl, via Fabric’s in-house imprint.

“It sounds like it was stitched together from a box of unknown mixtapes found in the gutter.”

Pre-order a copy of the FABRICLIVE 100 vinyl here ahead of its 2nd November release.