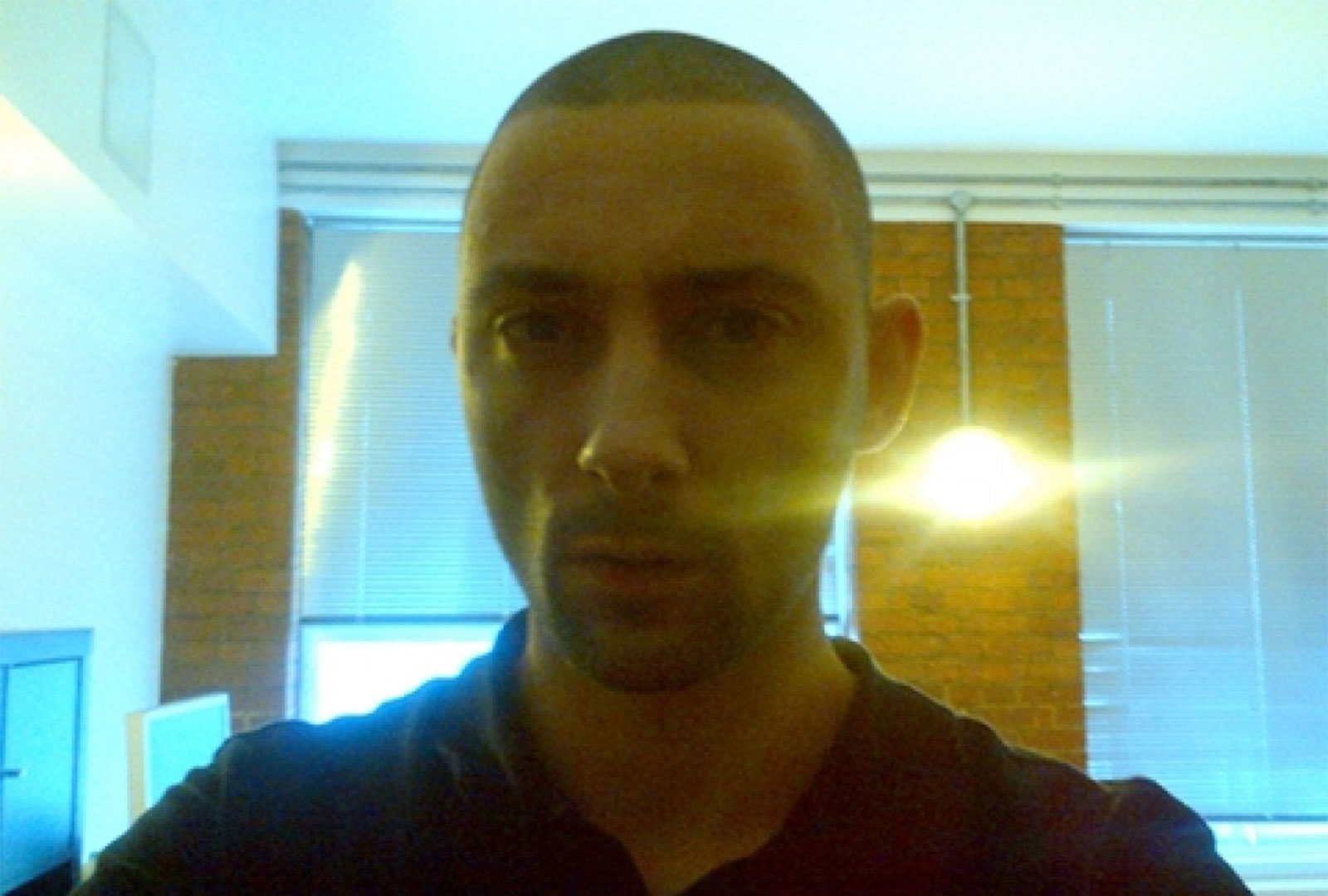 Burial has surprise released a new split EP with Blackdown, titled Shock Power of Love, via Blackdown’s own Keysound imprint.

The four track EP features two new songs from the influential producer, alongside a tune by Blackdown and his remix of Heatmap’s ‘Arklight’.

The duo surprise-released the EP early today (Friday 30th April), and have shared few details about the record.

It follows Burial’s collaborative ‘Her Revolution’/’His Rope’ 12” with Thom Yorke and Four Tet.

Purchase a copy of Shock Power of Love here, check out the artwork and tracklist below. 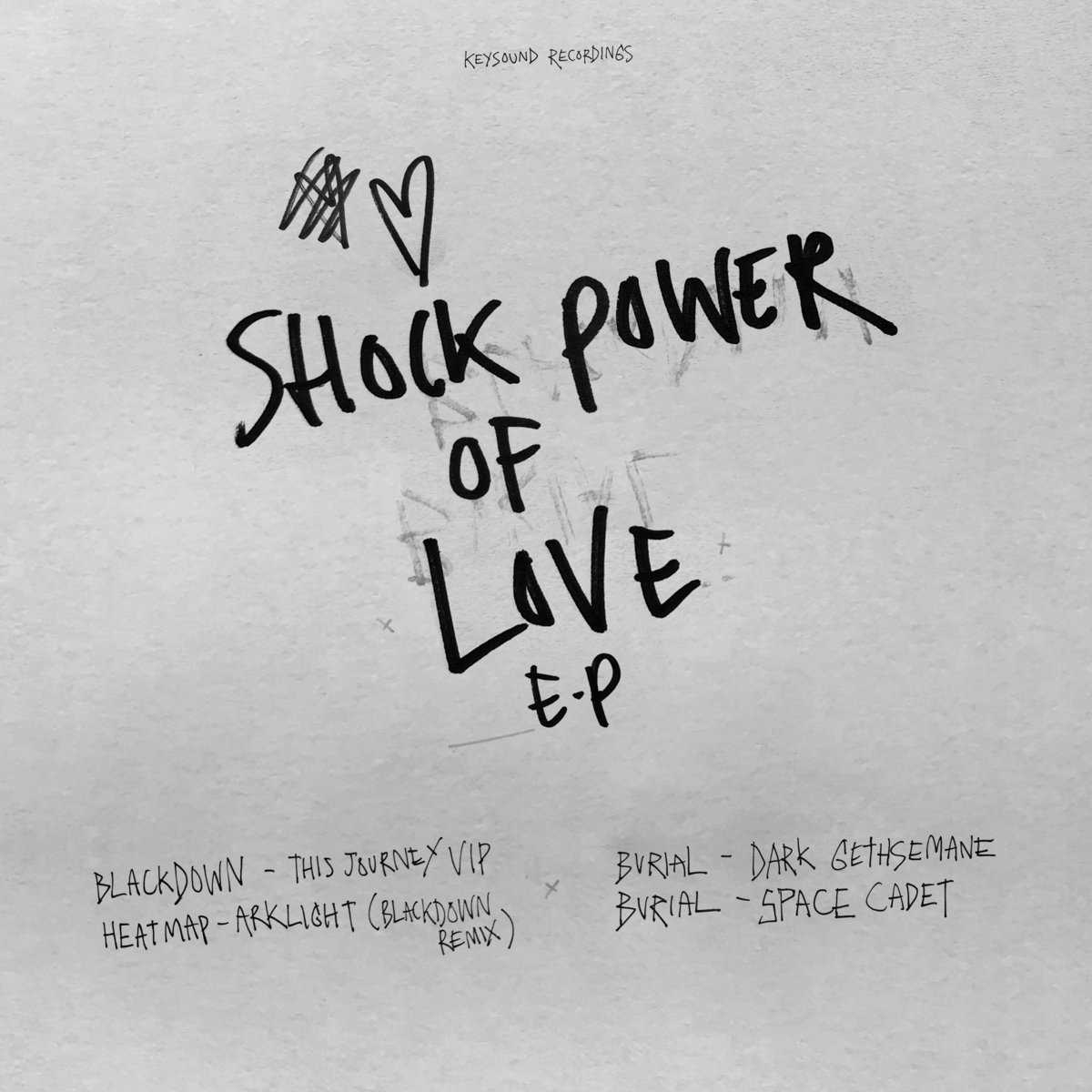 Billie Eilish releasing new album Happier Than Ever on vinyl 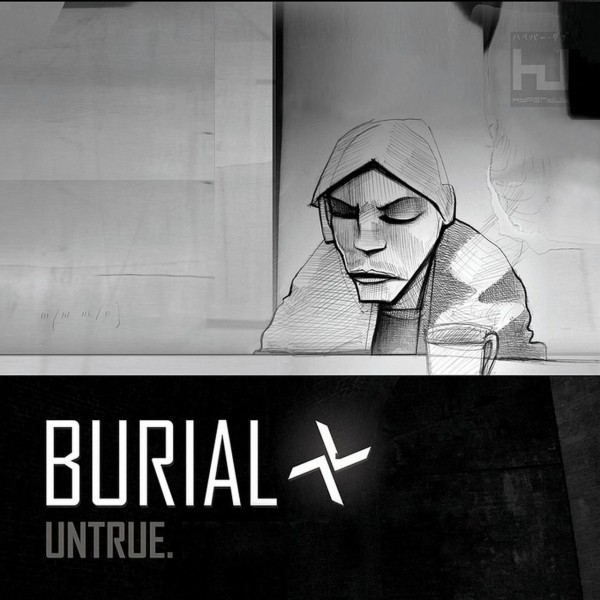 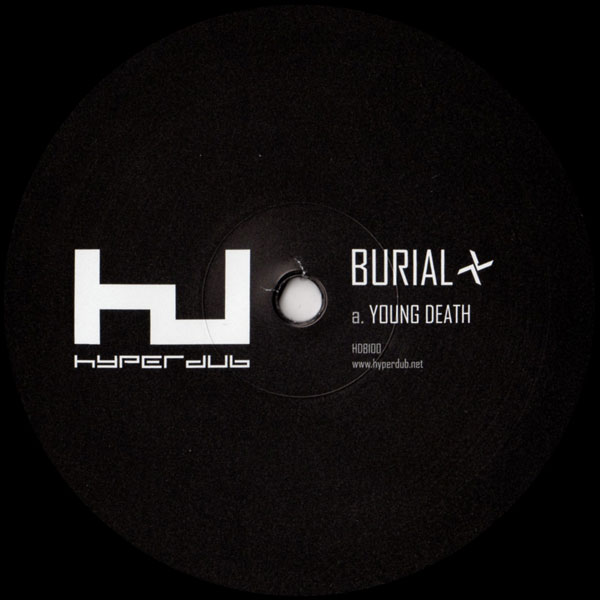 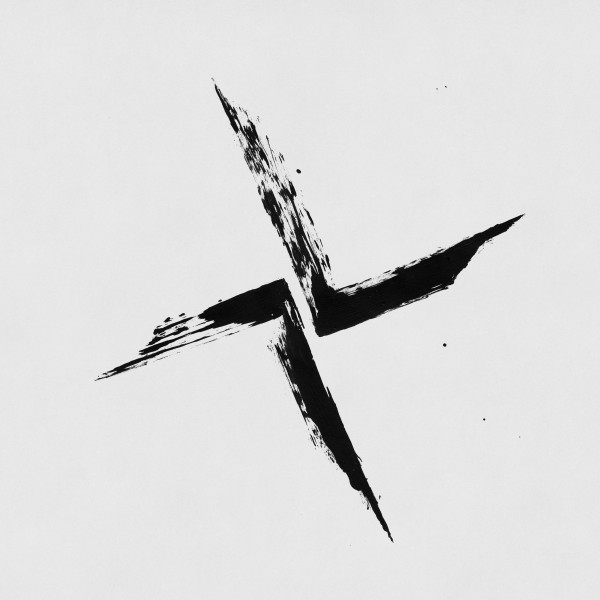