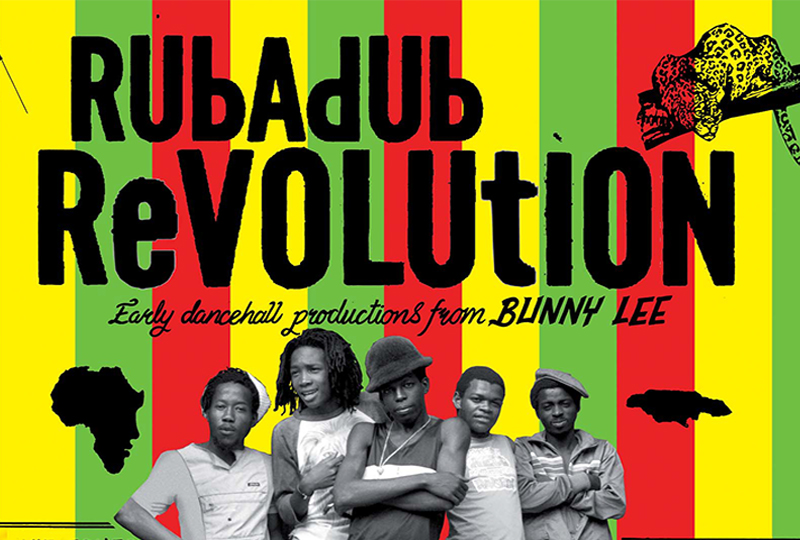 With previously unreleased cuts and rarities alongside classics from the late seventies to mid-eighties.

Its 18-tracks span from rarities like the Paragons’ obscure ‘Place Called Zion’, classic tunes such as Don Carlos’ ‘Pass Me The Lazer Beam’, and extended 12” mixes featuring DJ verses by Papa Tullo, Purpleman and Simple Simon.

Head here for more info in advance of its 5th October release and check out the tracklist below.