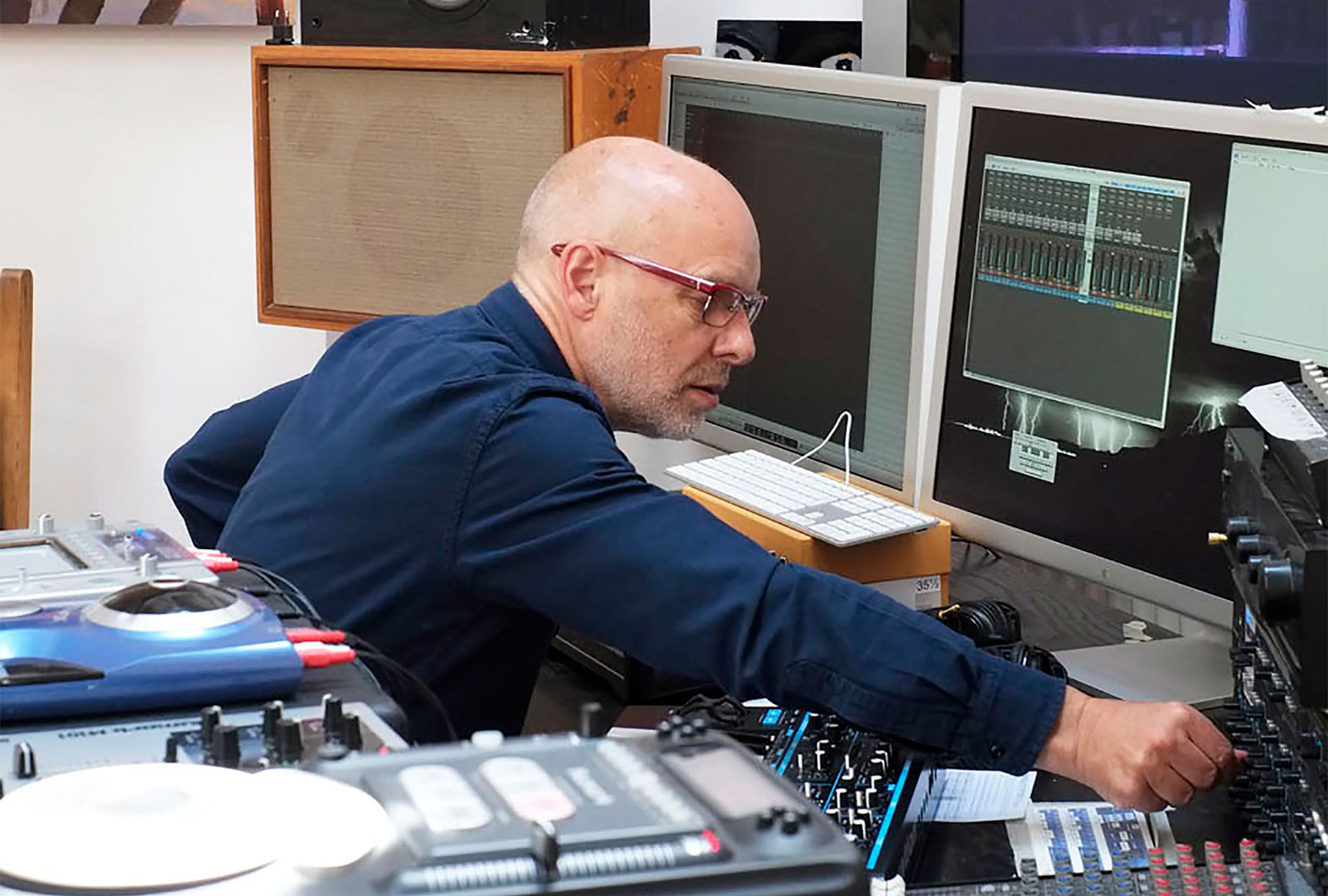 Brian Eno’s soundtrack to Gary Hustwit’s 2018 documentary of the same name about Dieter Rams is being released for the first time, via UMC this August.

The documentary explored the life and legacy of pioneering industrial designer Dieter Rams, whose ethos revolved around unobtrusive, long-lasting and environmentally-friendly designs.

For the soundtrack, Hustwit looked to Eno, sensing a “connection between Dieter’s design sensibility and Brian’s music,” shares Hustwit.

It follows news that a 25th anniversary edition of Eno’s diary and essays collection from the ’90s – A Year with Swollen Appendices will be published this winter.

Head here to pre-order a copy in advance of Rams: Original Soundtrack Album’s 29th August release, and check out the artwork and tracklist below. 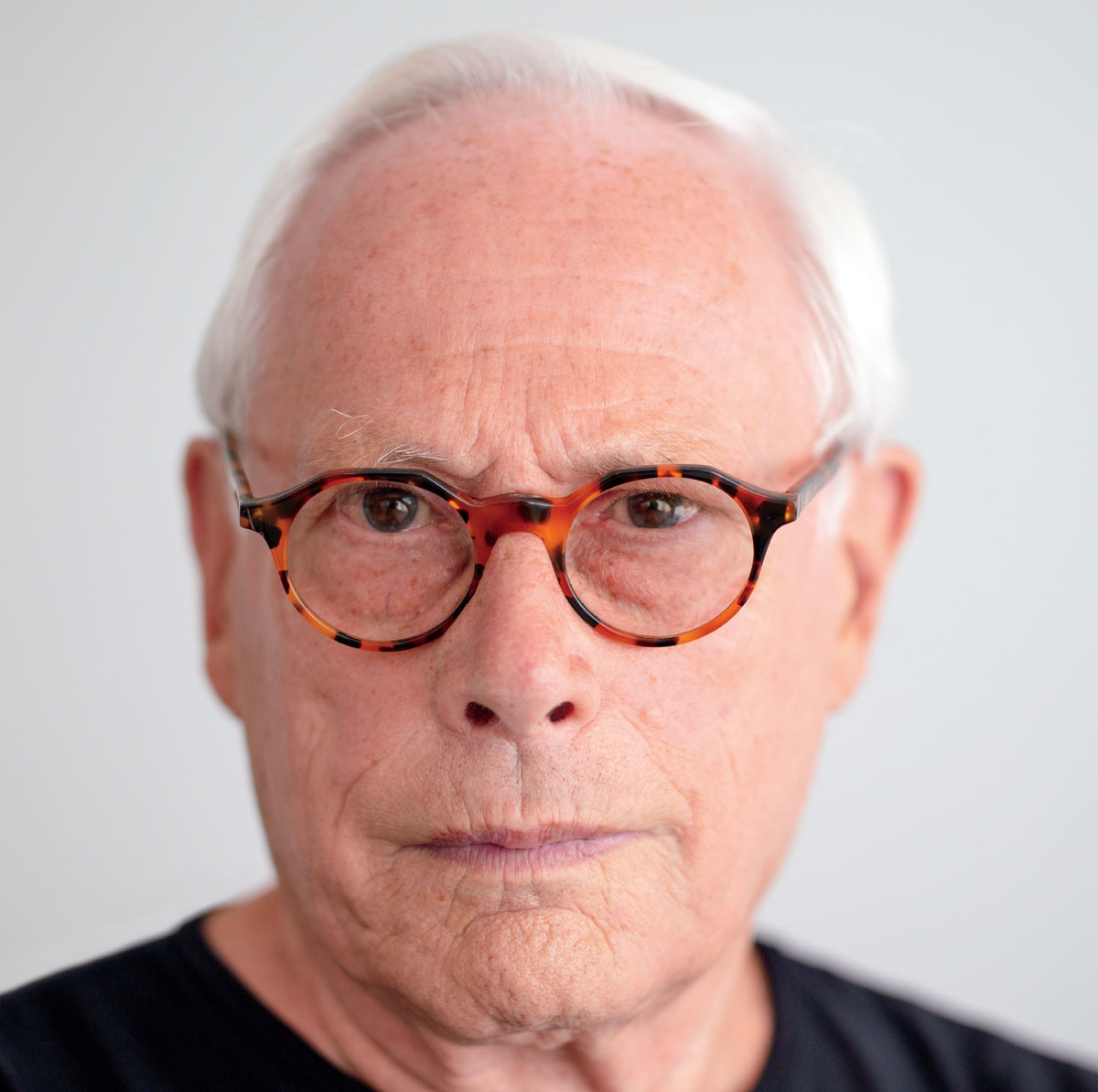