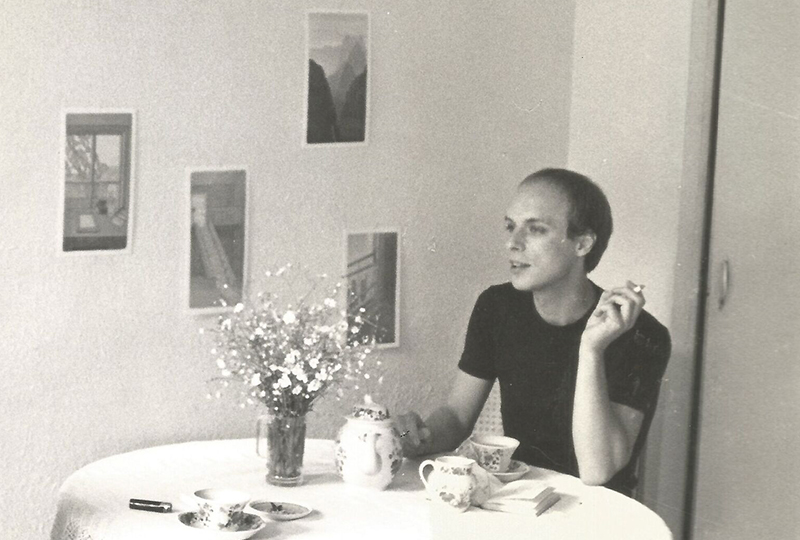 Each album comes on 2xLP with Obi spine strip and Abbey Road certificate of authenticity.

Four of Brian Eno’s albums are being reissued on vinyl, this November via UMC / Virgin EMI.

Read more: The essential guide to Brian Eno in 10 records

Pre-order the albums here ahead of their 16th November release, and listen to Music for Airports below.